BTOB’s Eunkwang and singer Kim Bo Kyung to collaborate for a duet!

BTOB’s Eunkwang and singer Kim Bo Kyung to collaborate for a duet!

On July 9th, vocalist Kim Bo Kyung and BTOB‘s Seo Eunkwang surprised everyone with the sudden announcement that they will be collaborating for a duet track! The vocalists revealed the news with a teaser image, which was made available through Kim Bo Kyung‘s agency KMG. 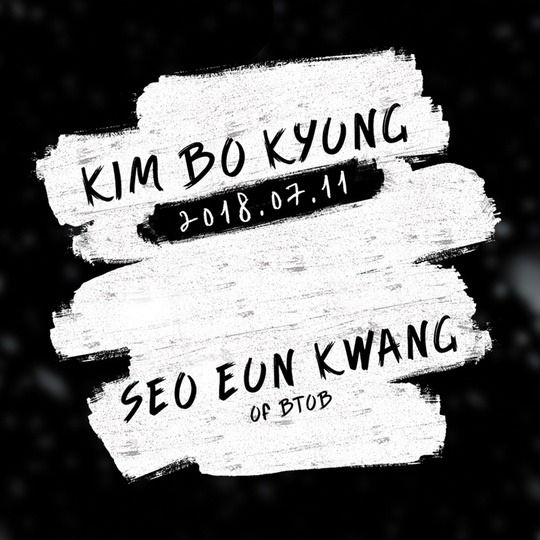 The teaser itself does not give much information about the track except that it will be released on the 11th of this month. The title of the song also has not been shared with fans yet. However, according to reports, it is a heart-wrenching ballad that tells the evocative story of a couple that is struggling to come to terms with their break-up. Both singers have already completed recording the song.

Meanwhile, by taking on this collaboration right in the middle of BTOB‘s comeback promotions for their 11th mini album ‘THIS IS US‘, Eunkwang has once again proved his ability to juggle multiple projects at once. He is, indeed, one hard working idol.

Are you looking forward to Eunkwang and Kim Bo Kyung‘s duet? Let us know in the comments below!

Officially Kmusic will continue to bring constant updates on Korean entertainment. So, stay with us!