BTOB’s Im Hyunsik to collaborate with his father this month!

BTOB’s Im Hyunsik to collaborate with his father this month!

BTOB’s Im Hyunsik to have a duet with his father

That is right! BTOB‘s Im Hyunsik will be doing a duet with his father, also known as a folk singer, Im Jihoon. 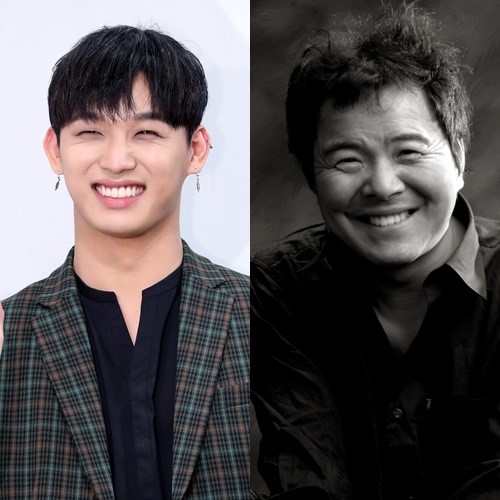 Jihoon will be releasing his 10th album, which will mark his first album in 8 years. The title track is called ‘I Could Not Talk‘. It will have the sound of an English band and will describe about past love and separation. He will have a total of nine tracks in this album.

Among the nine tracks, it will contain the duet track with his son called ‘Creamy Waves‘. It will be interesting to see how this track will turn out. One thing for sure is that this track will be emotions to those who listen!

Meanwhile, this duet track will be dropped on April 5th. Are you excited? Let us know in the comments below!