BTOB’s Minhyuk to be enlisting as conscripted policeman

BTOB’s Minhyuk to be enlisting as conscripted policeman

Yes, that is right. As fans have expected, BTOB‘s Minhyuk may be enlisting in a few months. 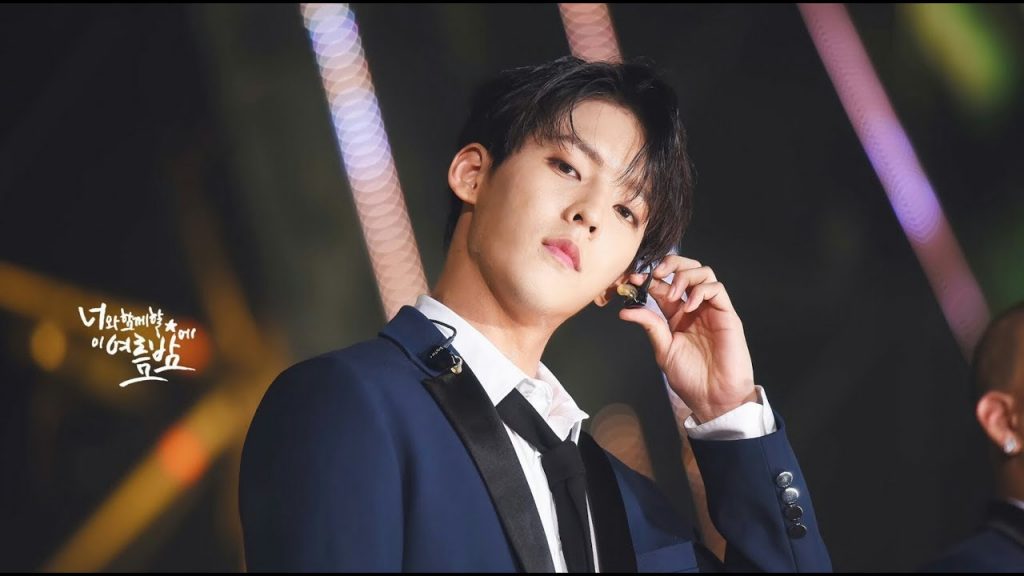 In particular, on August 31st, it was revealed that Minhyuk was accepted as a conscripted policeman after applying and completing an interview. Since he had passed the first round of applications, he was also selected randomly in the second round. Since there are plans to reduce the conscripted policemen position by 2023, only a minimum amount of people are accepted.

Cube Entertainment also have confirmed that “Minhyuk indeed got accepted as a conscripted policeman. However, the specific plans for enlistment aren’t confirmed yet.” Since he got accepted, that would mean he will be enlisting in the next five to seven months. Furthermore, many know that member Eunkwang had enlisted this month. When doing a random wheel spinner, Minhyuk was chosen as the new leader. It looks like the group may be choosing a new leader again.