Minhyuk from BTOB has released more teasers for his upcoming solo album ‘Hutazone‘. Check them out below! 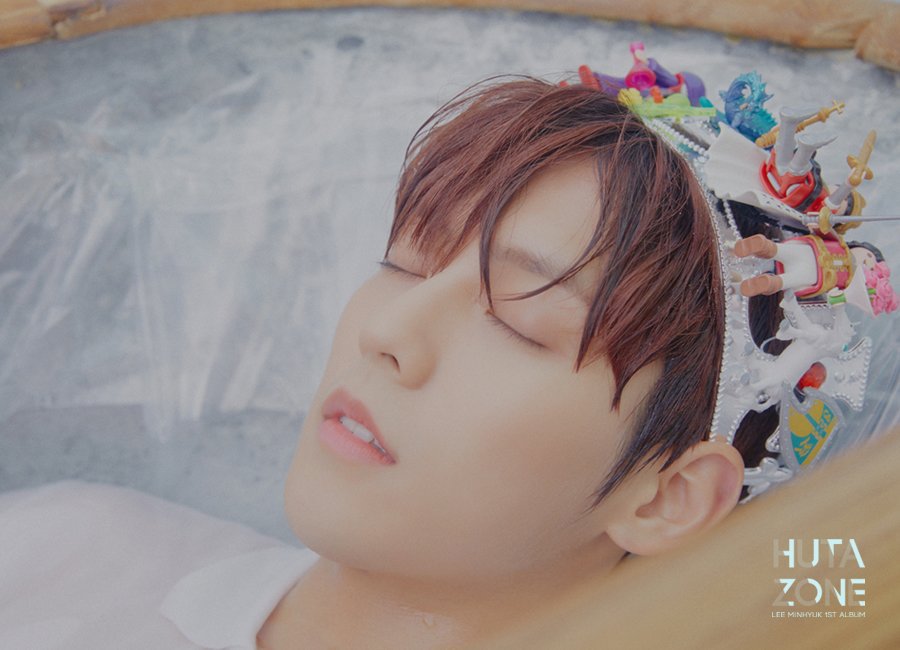 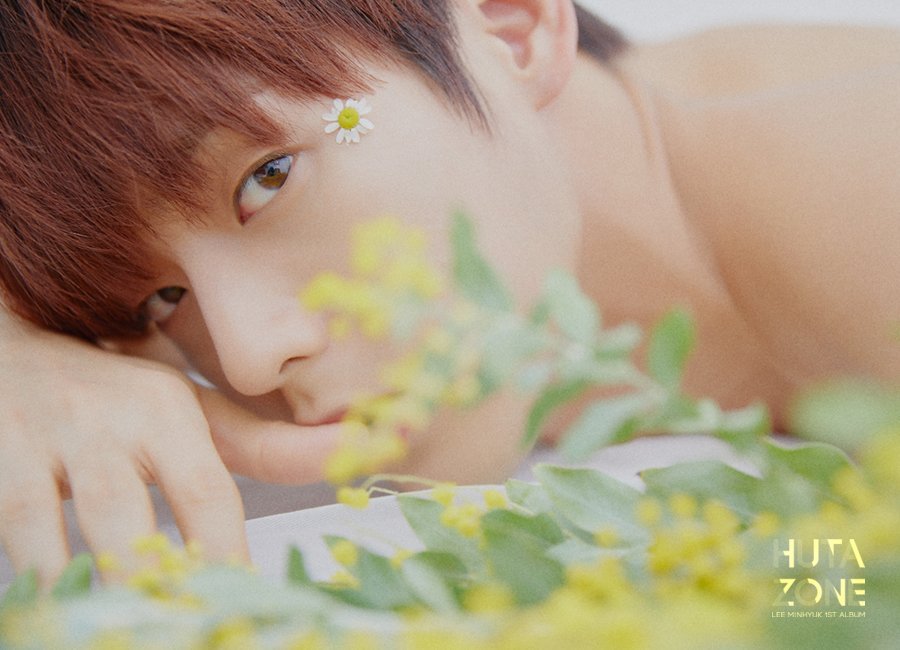 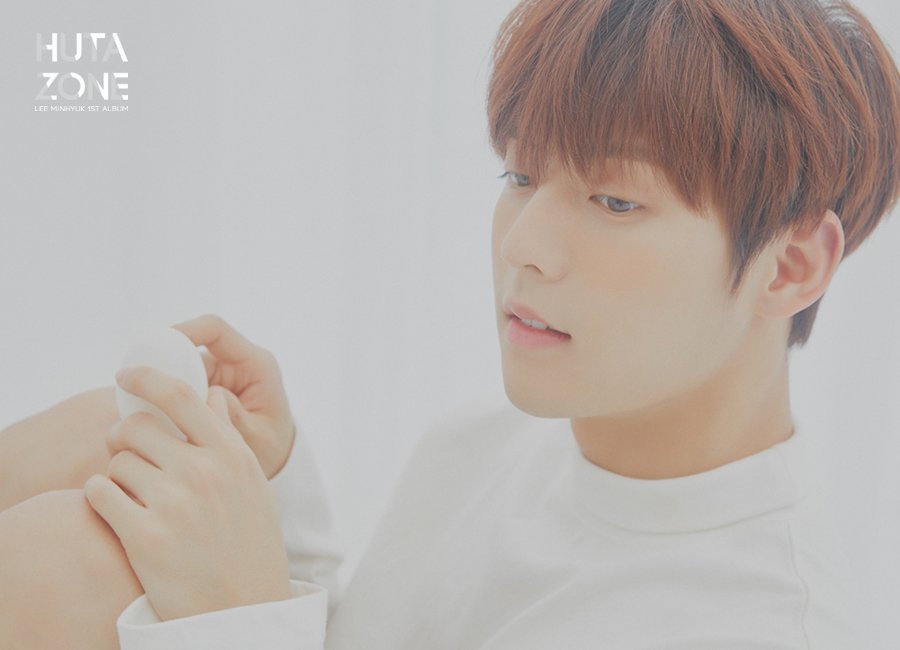 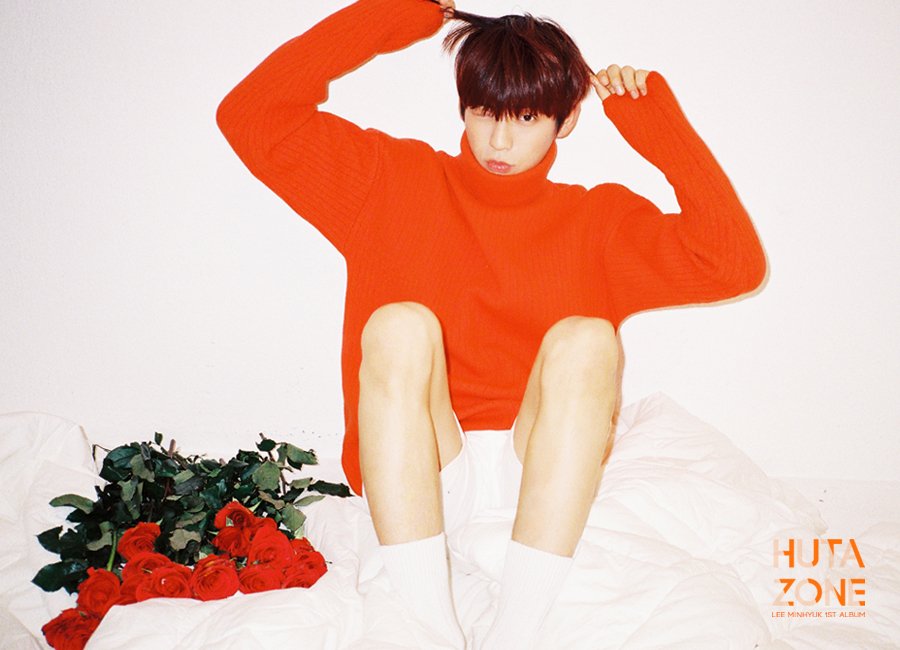 Minhyuk is going for a softer look in these concept photos. Sporting brown hair instead of platinum blonde, he looks pure and innocent. He poses cutely in a red turtleneck sweater and roses. In another concept photo, he is shirtless while lying down among a bed of small daisies. The last photo depicts Minhyuk wearing a crown of toys.

The mysterious video shows primarily two settings. In one, Minhyuk is surrounded by a red curtain. In the next, he is lying in bed in an elegant room. Suddenly, the artwork on his wall lights on fire. The TV and security camera mysteriously turn on. He takes a moment to look at his baby photos as he takes a drink. He throws his photos in the garbage and sets it on fire.

Minhyuk‘s deep voice is chilling as he raps and sings. For his introduction track ‘Hutazone‘, where he shouts during the chorus. However, many of his songs are slow and gentle, which shows his musical versatility. Some of his songs are bubbly and fun.

Minhyuk will release his first Korean album ‘Hutazone‘ on January 15th. Even though he has already made his debut in Japan in July last year and released a solo track for BTOB‘s solo project series ‘Piece of BTOB‘, this is his first Korean solo album. Stay tuned and look forward to Minhyuk‘s solo debut!

What do you think about Minhyuk‘s teasers for ‘Hutazone‘? Let us know in the comments below.