Yes, that is right! It is confirmed that Block B‘s Park Kyung will be making his solo return! In particular, it was confirmed by Seven Seasons that “this new single and track is composed and written by Park Kyung himself with Sumin featured on the track.” This will mark new music since last year with ‘Notebook‘. Now, to get fans on the boat to excitement, he has revealed the first image teaser. 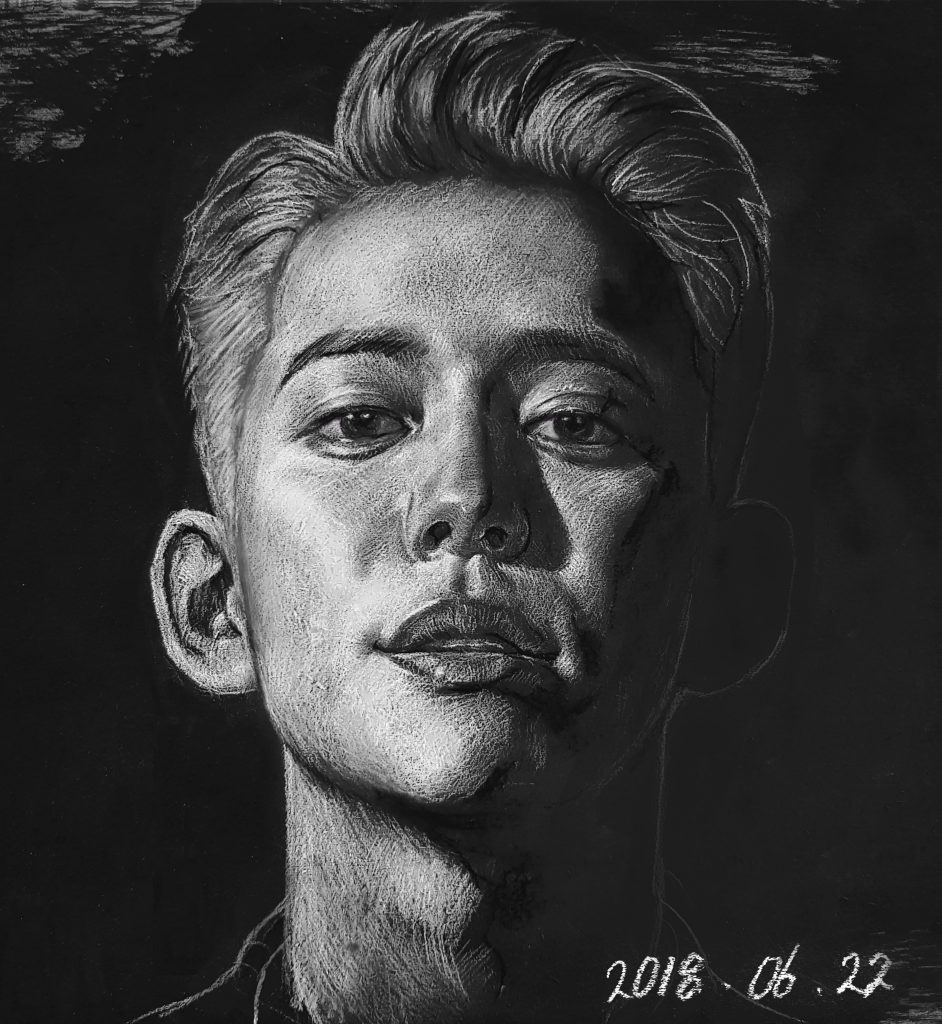 In this image teaser, it is simple yet sophisticated. It gives off the kind of concept he will be going for. In particular, on the black background, it allows the shading and sketch of Park Kyung in white to stand out. This drawing of him has been done with perfection and something about his eyes gives a deep and meaningful vibe. It definitely builds up hype for his upcoming return.

Meanwhile, he will drop his fourth single on June 22nd. What do you think of the concept so far? Let us know in the comments below!