Sungjae from BTOB will reportedly be the male lead in the upcoming TVN drama ‘Man That Bakes Bread‘. The writer of this drama is Joo Hwa Mi, who participated in ‘Marriage Not Dating‘ and ‘Introverted Boss‘. The PD is Lee Jong Jae, who also participated in ‘100 Days My Husband‘. The drama will be broadcast in the first half of 2019. Look forward to it! 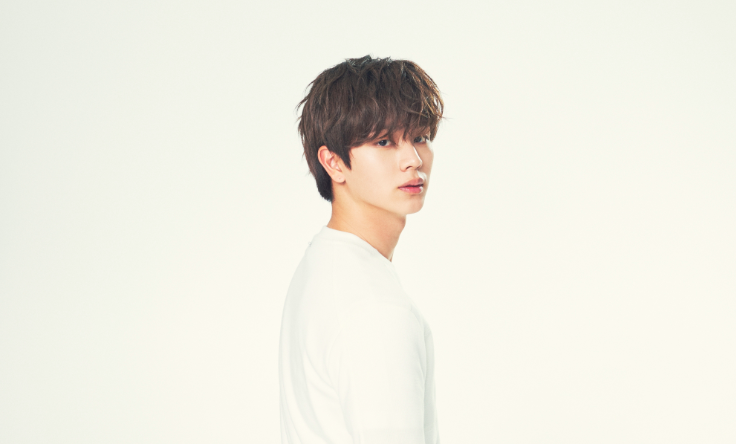 Sungjae is known as a popular actor-idol. His most notable roles have been in ‘Who Are You: School 2015‘, ‘The Village: Achiara’s Secret‘ and ‘Guardian: The Lonely and Great God‘.

BTOB recently made their comeback on November 12th with ‘Beautiful Pain‘. This is likely to be their last comeback in a long time. Fellow member Changsub, who made his solo comeback earlier this month, mentioned that BTOB will not be able to promote as a full group until 2023 due to the members’ military enlistment.

Are you excited to see Sungjae in ‘Man That Bakes Bread‘? Let us know in the comments below.