BTS have announced preorder and release dates of their next album ‘Map Of The Soul: Persona’ BTS have announced preorder and release dates of their next album ‘Map Of The Soul: Persona’

BTS are about to dominate once again with their next comeback, are you ready?

It was only yesterday that Big Hit responded about the rumours the next comeback for BTS that will be in April. At midnight BTS announced the pre-order dates and release dates for their next comeback album called ‘Map Of The Soul: Persona’.

The preorder dates of BTS’ next comeback album will begin shortly on the 13th of March and the album will be released on the 12th of April!

Armys got the tag #BTSISCOMING trending worldwide yesterday on twitter after Big Hit confirmed the comeback. Little did we know that it was closer than expected. As the boys are still busy with their schedules and world/stadium tours, we are left with empty pockets and jaws to the ground as they keep coming when we least expect it.

As mentioned before, there are theories that you can read some more about here. Armys spent days and nights trying to work out what’s going on behind the BTS comebacks and everything in between. This is about to continue with whatever is next to be released, and according to Armys there was already a hint at the VCR played at the 2018 MAMA Awards in Japan before BTS’ performance! It includes the words “I’ll show you The Map Of The Soul”. Take a look below!

Theories consist through anything released from obvious things to small things. From VCR hints, things featured in MVs like graffiti or outfits or intros/outro, to simply a hand gesture pose, hashtag on a photo or even a word on a piece of clothing that has all been done throughout all the years with BTS shared with BTS Universe. All the way back to their debut era which has us mindblown thinking Big Hit had this planned from the beginning. 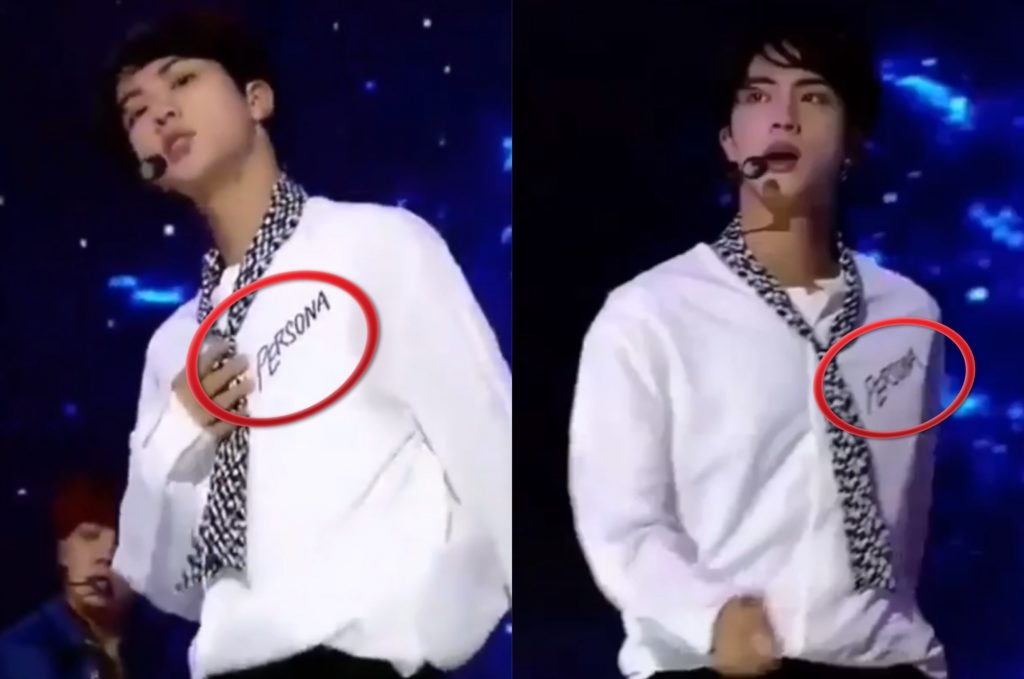 Scroll for more
Tap
EXO’s Chen confirmed to debut with a solo album in April!
Seungri will be leaving the entertainment industry
Scroll
Loading Comments...