BTS Announces The Dates For Their Third Global Fan Meeting

BTS Announces The Dates For Their Third Global Fan Meeting

BTS has undoubtedly become one of the biggest K-pop groups and have risen to immense popularity since their debut. Known for their thought provoking lyrics and themes, as well as being individually talented in vocals, dancing, rapping and producing, it is no wonder they have truly become a big hit!

Recently, they announced the dates for their 3rd global fan-meeting to be held in Seoul. The meet is titled “BTS 3rd Muster (ARMY.ZIP+)” and will take place on November 12th and 13th, at the Gocheok Sky Dome. On November 12th, you can meet BTS at 5pm KST; and on the November 13th at 4pm KST. 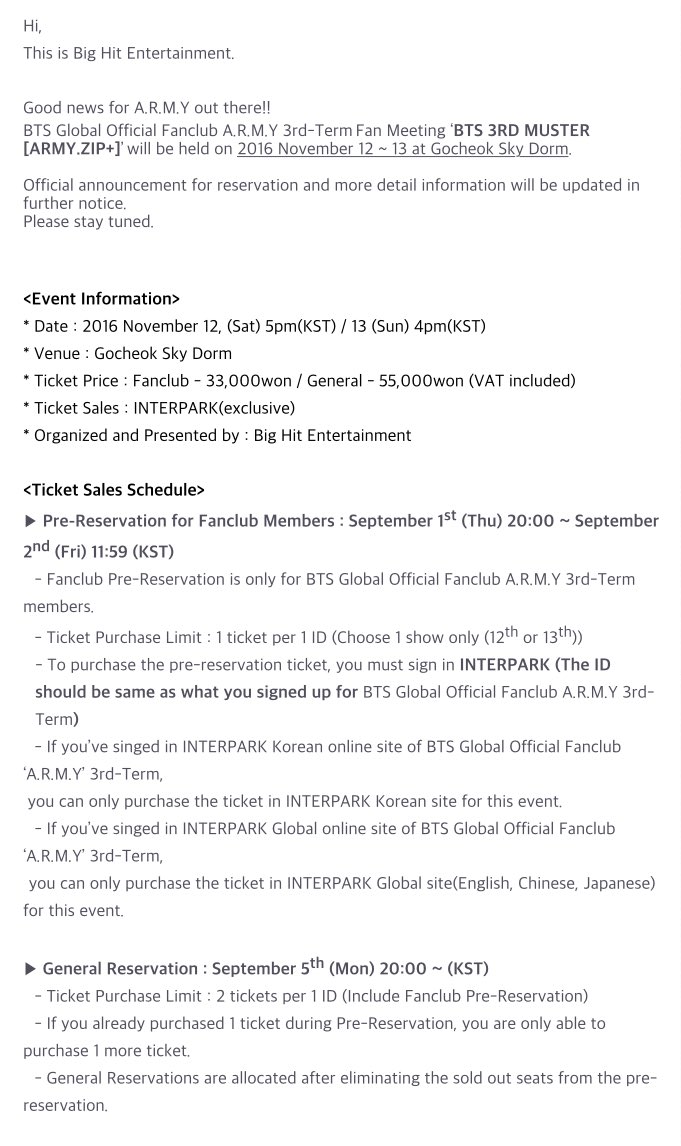 BTS made their debut back in 2013 have been breaking records and winning hearts since then. They became with first K-pop group to have an album remain at number one on the Billboard World Albums Chart for several weeks with their album titled “Most Beautiful Moment In Life part 2.” Their outstanding performances on 5 continents earned them the Best World Performer award at the 2015 MAMA’s.

They recently finished up their “Most Beautiful Moment In Life On Stage: Epilogue Tour,” had sold out performances at KCON LA and NY 2016, and performed at A-Nation (one of Japan’s largest summer music festivals) last Sunday.

The groups’ rapper and producer, Suga, made his recent solo debut with mixtape “Agust D” that has proven to be extremely successful. 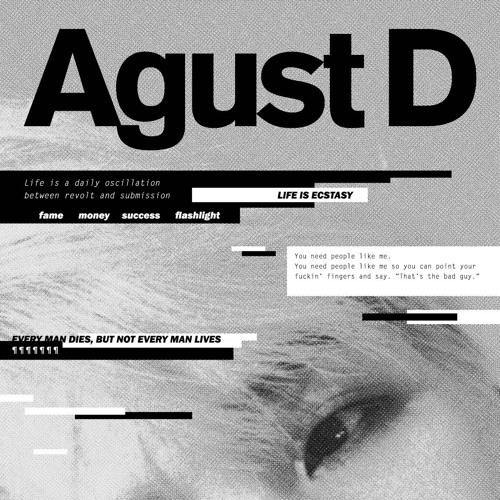 The ARMY fan base is also one of the largest and most diverse; plus BTS is garnering much attention even outside the K-pop world, so there’s no doubt that this fan meet is going to be the biggest one yet.

Will you be splurging on fan meeting tickets and a possible flight to Seoul, or will you be like me, and just keep on dreaming about meeting your favorite BTS member? Let us know in the comments below.