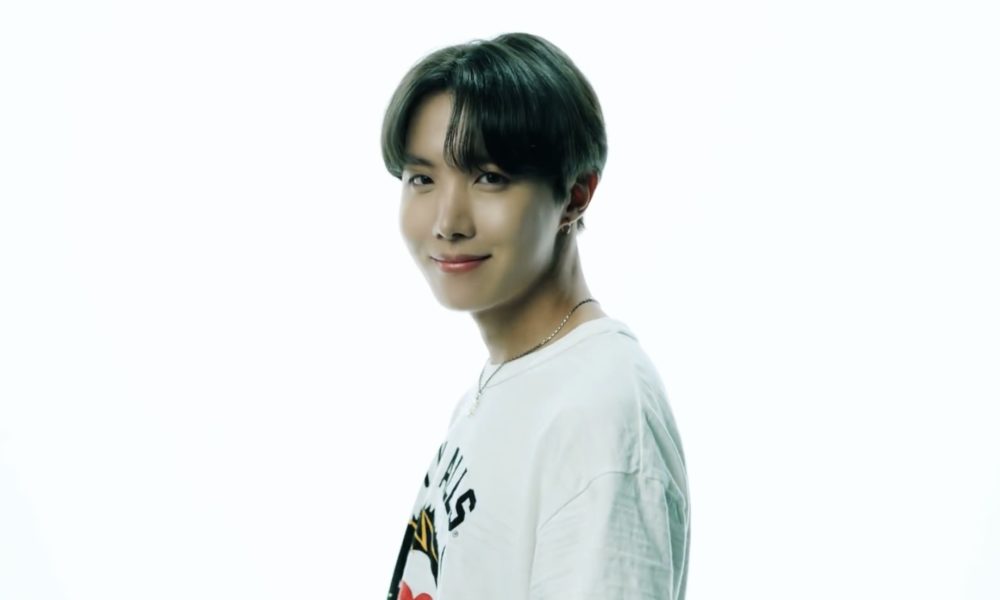 BTS’ highly anticipated comeback is taking the world by storm having everyone refreshing their timelines as 12am KST hits! As per schedule BTS have released their second comeback trailer for their upcoming album ‘Map Of The Soul: 7’.

On Jan 10th this year, BTS dropped their first comeback trailer starring member Suga in ‘Map Of The Soul: 7 Interlude: Shadow’ that showed a hint of an Agust ’ vibe, Suga’s raw alter ego that everybody can’t get enough of! Staying on schedule BTS have now dropped their final comeback trailer starring BTS’ lead dancer J-Hope, taking us back through their past thoughts and having us on our feet with ‘Map Of The Soul: 7 Outro: Ego’.

The comeback trailer MV starts with a clip similar to BTS’s debut trailer, which was also used in BTS’ previous comeback trailer for ‘Map Of The Soul: Persona’. Then it shows a brief flash back through the timeline of BTS’ career, to then having J-Hope appear. The MV seems to have similar vibes to J-Hopes solo song ‘Daydream’. The song is upbeat will definitely have you dancing along to! The lyrics talk about past thoughts from before and during the beginning of their career leading up to where they are at now and how they feel. The lyrics used will have you feeling all types of emotions and it will make you think about their seven years together as a group. Check out the comeback trailer below:

What are your thoughts on BTS’ comeback trailer? Are you looking forward to the full album release? Let us know in the comments below!

Keep up to date with music and the latest news by following Officially Kmusic!