BTS is getting ready to drop the Japanese album for ‘FAKE LOVE/Airplane Pt.2‘. They have revealed the album covers for this album. So, check it out below! 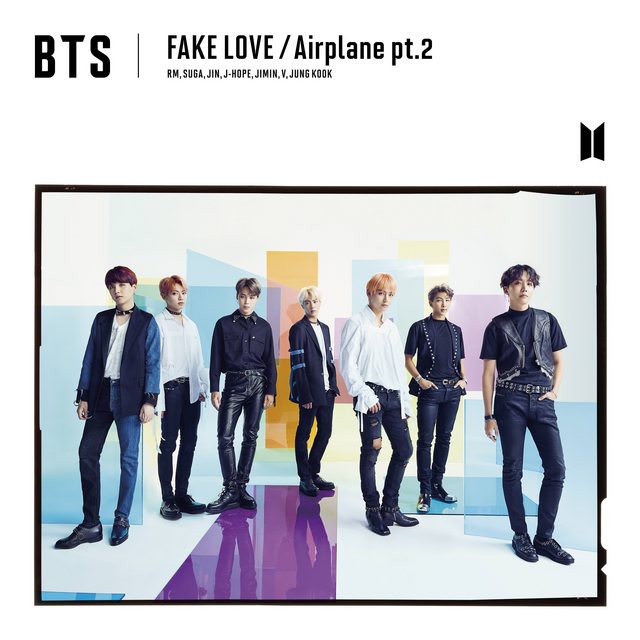 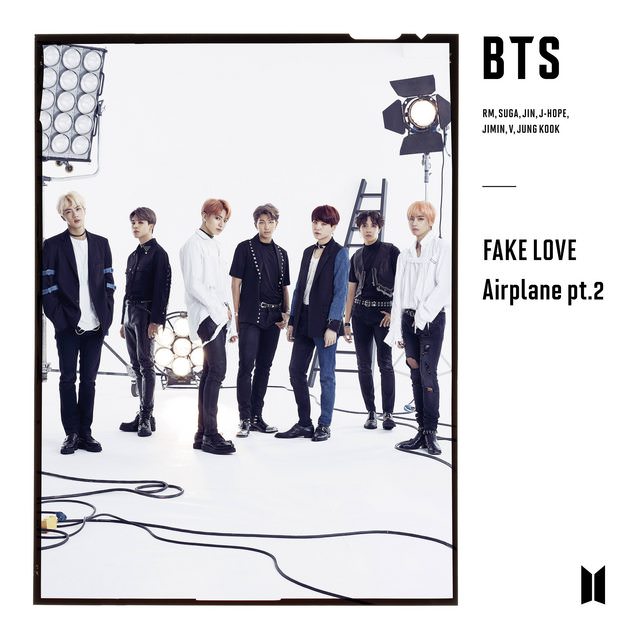 The second version if the First Press Limited Edition B. It also comes with the CD and the DVD. The CD contains the same tracks. The DVD only contains the MV for ‘Airplane Pt.2‘ and the making of jacket photos. 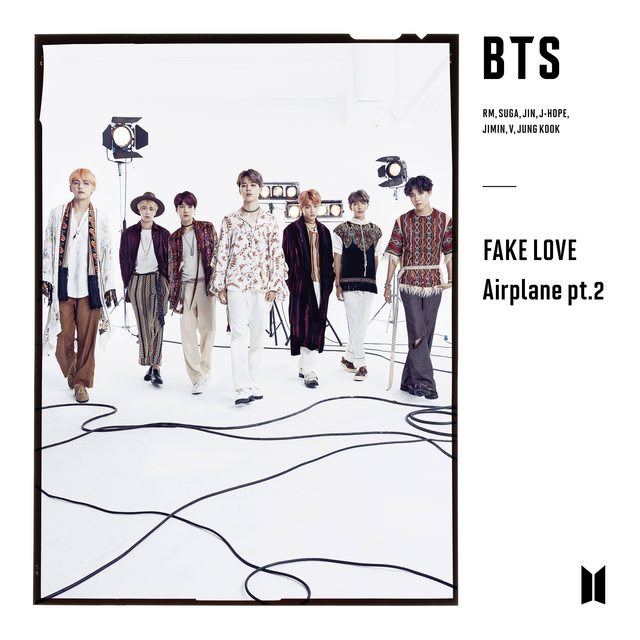 The third version is the First Press Limited Edition B. It comes with the same CD but it also contains a photo booklet which has each members’ solo cuts. 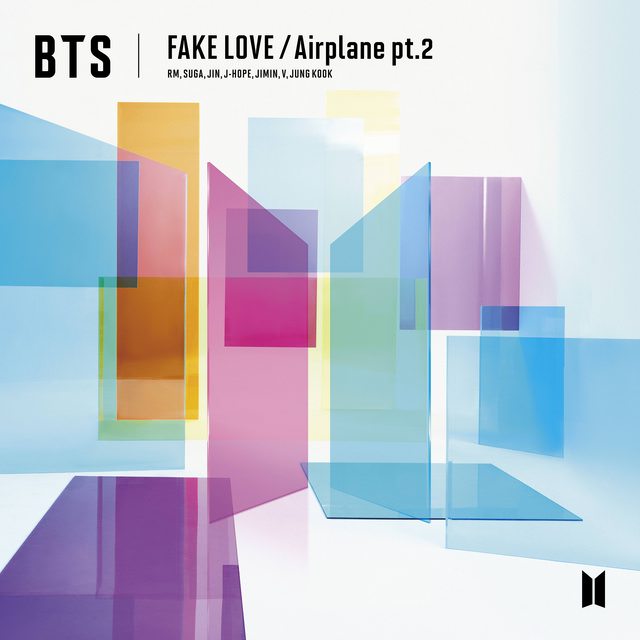 The fourth version is the normal version. It only comes with the CD that contains the same tracks. 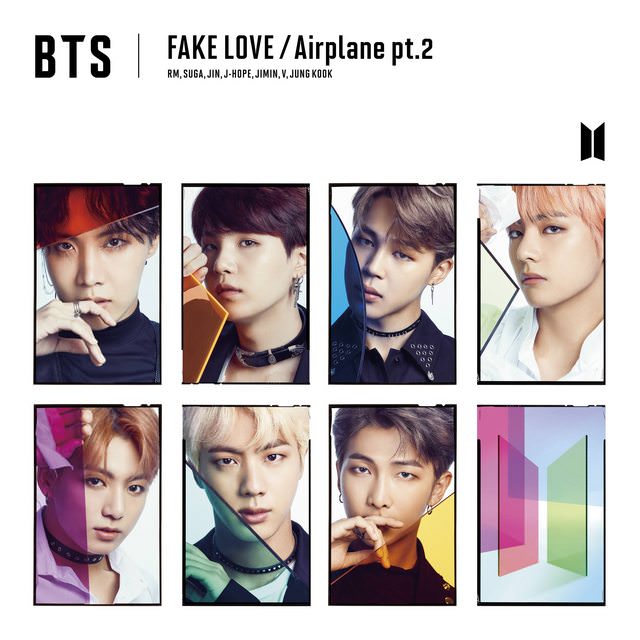 The final version is the FC Limited Edition. This version also has the same CD and 7 membership changing jacket photos.

Meanwhile, BTS will drop this album on November 17th. Will you be getting this album? Let us know in the comments below!