BTS To ‘FIRE’ Up the Philippines with Manila Concert

BTS To ‘FIRE’ Up the Philippines with Manila Concert

Gathering all Philippines ARMYs! Experience the most beautiful moment of your lives with BTS as they return for 2016 “BTS LIVE 花樣年華 On Stage : Epilogue” in Manila at the Mall of Asia Arena on July 30, 2016. Muster your fan spirit to enjoy the explosive production, perfect choreography, and glorious visuals that BTS brings to the stage. 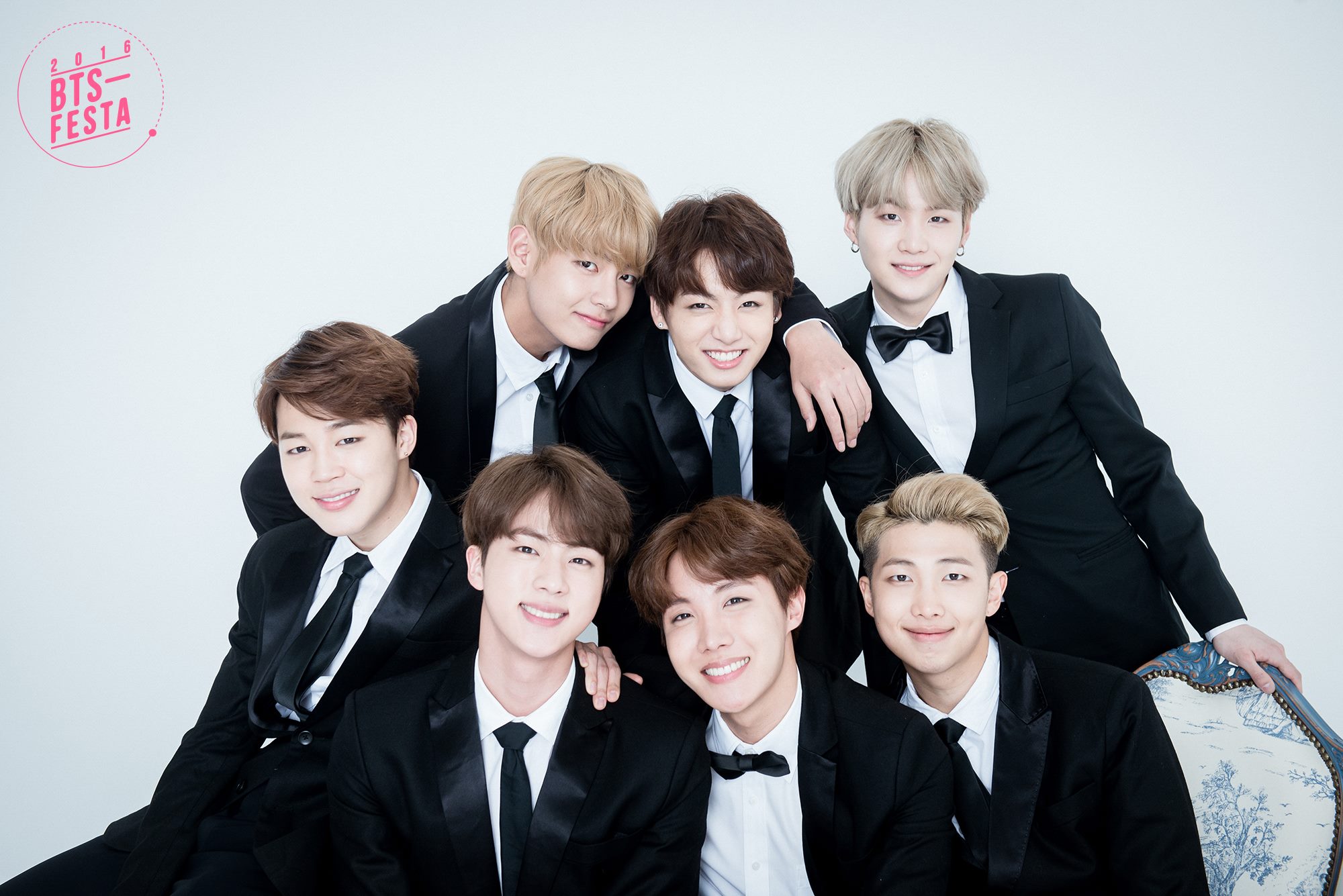 Exploding onto the K-pop scene with their debut song “No More Dream,” Korean hip-hop group BTS (Bang Tan So Nyeon Dan) consists of leader Rap Monster, Suga, Jin, J-Hope, Jimin, V, and Jungkook. Known for their composing and self-written songs, BTS has showed unrivaled passion and energy in their craft. Song after song, BTS has climbed to their current mega-star status in this global world of K-pop. From hard-hitting hip hop tracks infused with rebel rock such as “We Are Bulletproof Pt. 2,” “No More Dream,” “Boy in Luv,” to dance numbers dedicated to the turbulences of youth and its effervescent beauty like “Run,” “I Need U,” and “Save Me,” BTS has proven that they can compose songs that speak to the simplicities and intricacies of youth while maintaining their trademark blazing dance anthems, having recently released “Fire (불타오르네).” In 2015, BTS wrapped up their wildly-successful “2015 BTS LIVE TRIOLOGY Episode II: The Red Bullet” world tour with sold-out shows in 19 cities across Asia, U.S., and Australia. 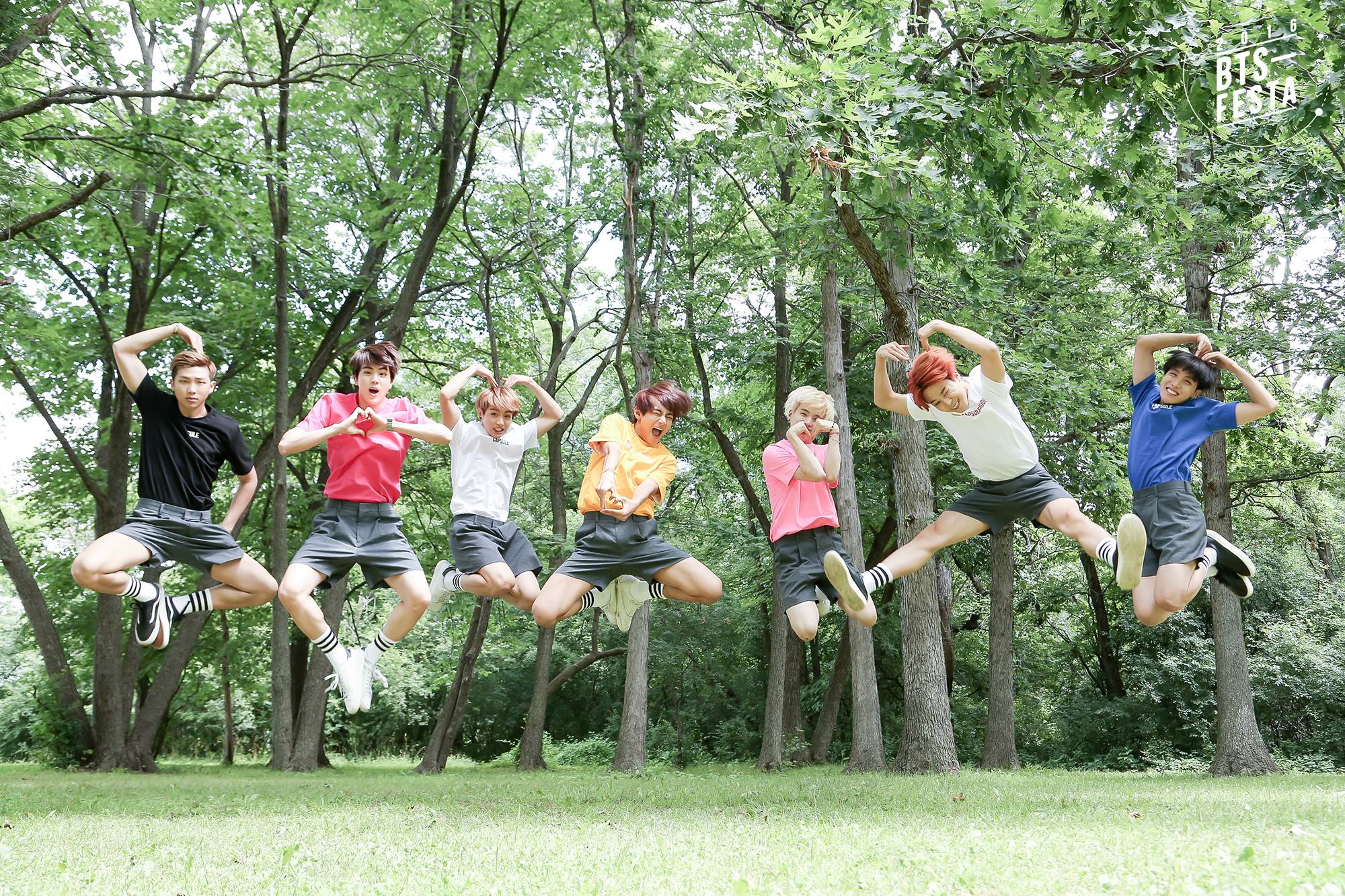 To date, BTS has enjoyed seemingly- overnight phenomenal success of their three-part trilogy “The Most Beautiful Moment in Life (花樣年華)” and currently holds the coveted title as longest-running #1 album on Billboard. Fans and music lovers alike can attest to the well-produced and well-conceived quality of the albums.

And now, BTS is wrapping up yet another chapter in their career with “BTS LIVE花樣年華 On Stage : Epilogue.” Get those ARMY bomb lightsticks ready as the boys light the stage on fire July 30th. BTS LIVE in Manila is brought to you by Big Hit Entertainment, Globe, 28 Black and PULP Live World. The show will promptly start at 6:00PM.

Tickets will be available on June 19, 2016 at all SM TICKET Outlets Nationwide or call 470-2222 or online at www.smtickets.com! 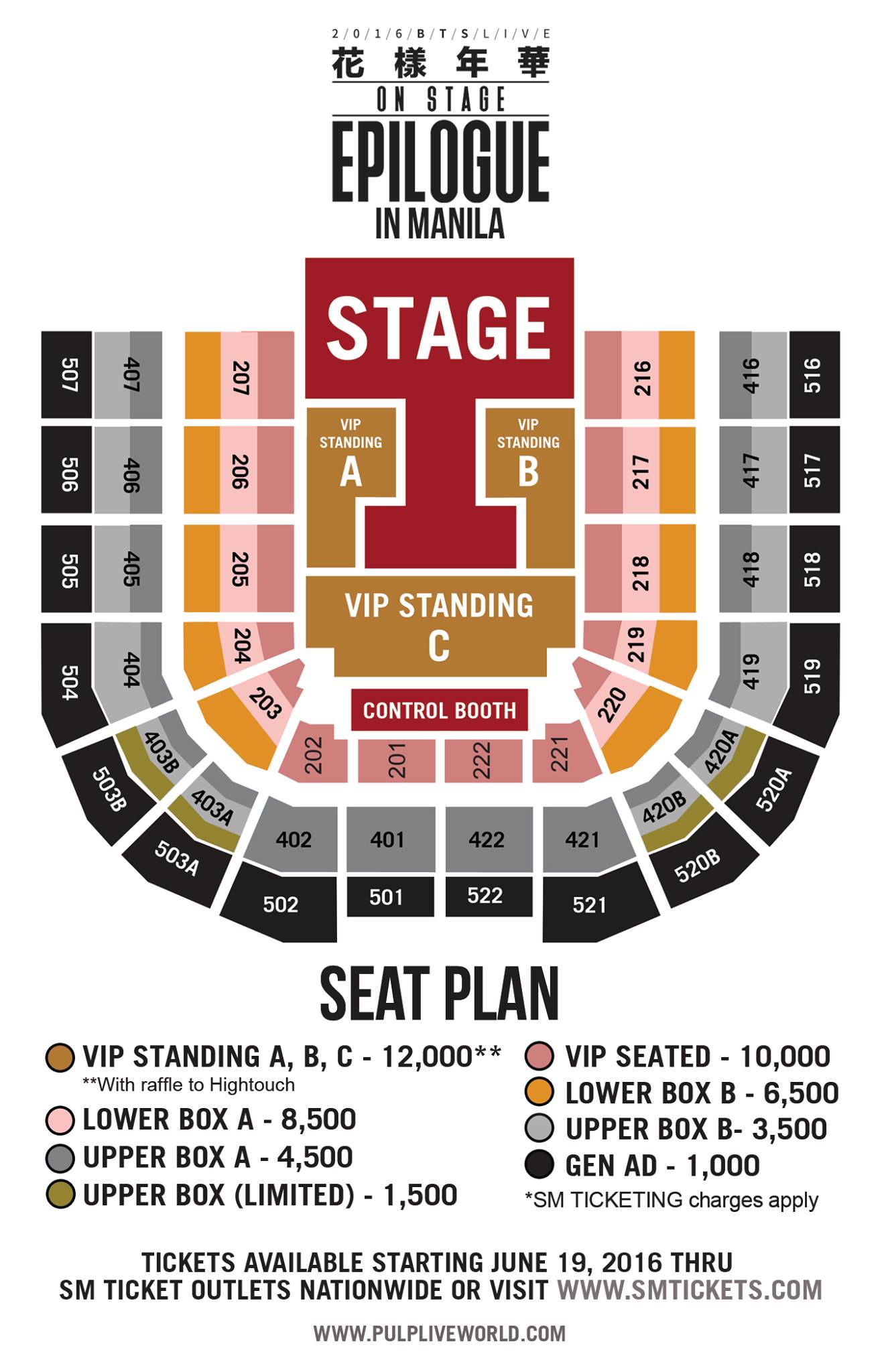 As always, stay tuned to Officially Kmusic for all your exclusive K-POP news as well as concert coverage!