On August 12th, the award show, Teen Choice Awards 2018 was held at the Forum in Los Angeles. As many knows, K-pop artists were nominated in many categories. Well, during the show, BTS, GOT7′s Jackson and BTS‘ Army had won awards in this show. So, congratulations to them for their great achievements.

In particular, BTS has won Choice International Artist for the second consecutive year. The other nominees included Blackpink, EXO, GOT7, Super Junior and CNCO.

It was also announced that Army had won Choice Fandom where they were competing with other fandoms including Taylor Swift‘s Swifties, Fifth Harmony‘s Harmonizers, Blackpink‘s Blinks, One Direction‘s Directioner and CNCO‘s CNCOwners. 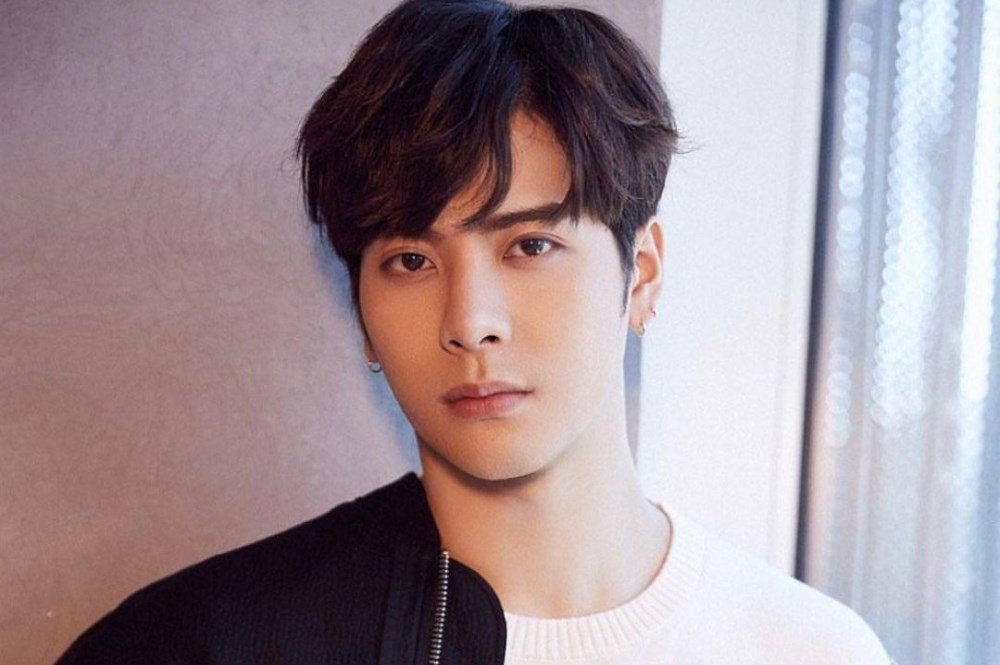 Finally, in an article, it was revealed that GOT7‘s Jackson had won Choice Next Big Thing. It wasn’t revealed through the ceremony broadcast. Nevertheless, he had won the award while competing with Blackpink, NCT, Stray Kids, Jacob Sartorius and MattyBRaps.