Big Hit Entertainment have released new concept images of BTS for their ‘Love Yourself – Her’ comeback.

There are two sets of images ‘L‘ and ‘O‘.  Both sets finally reveal the comeback looks for the individual team members – and they’re all so visually stunning.

Rap Monster has a soft, almost strawberry blonde look.  Suga has beautiful blue hair.  Jin is living up to his nickname as ‘Mr Worldwide Handsome’ with dark brown hair.  J-Hope is as usual, a ray of sunshine with his red hair.  V has longer, tousled light-brown hair.  Jimin, as we saw in the Serendipity teaser, is rocking blonde, tousled beach hair, and lastly, Jungkook has slightly longer light-brown hair.

In the first of the two sets, the ‘L‘ version, the members look amazing in casual clothes and comfortable surroundings while gazing down the camera.

Take a look at the BTS ‘L’ concept images 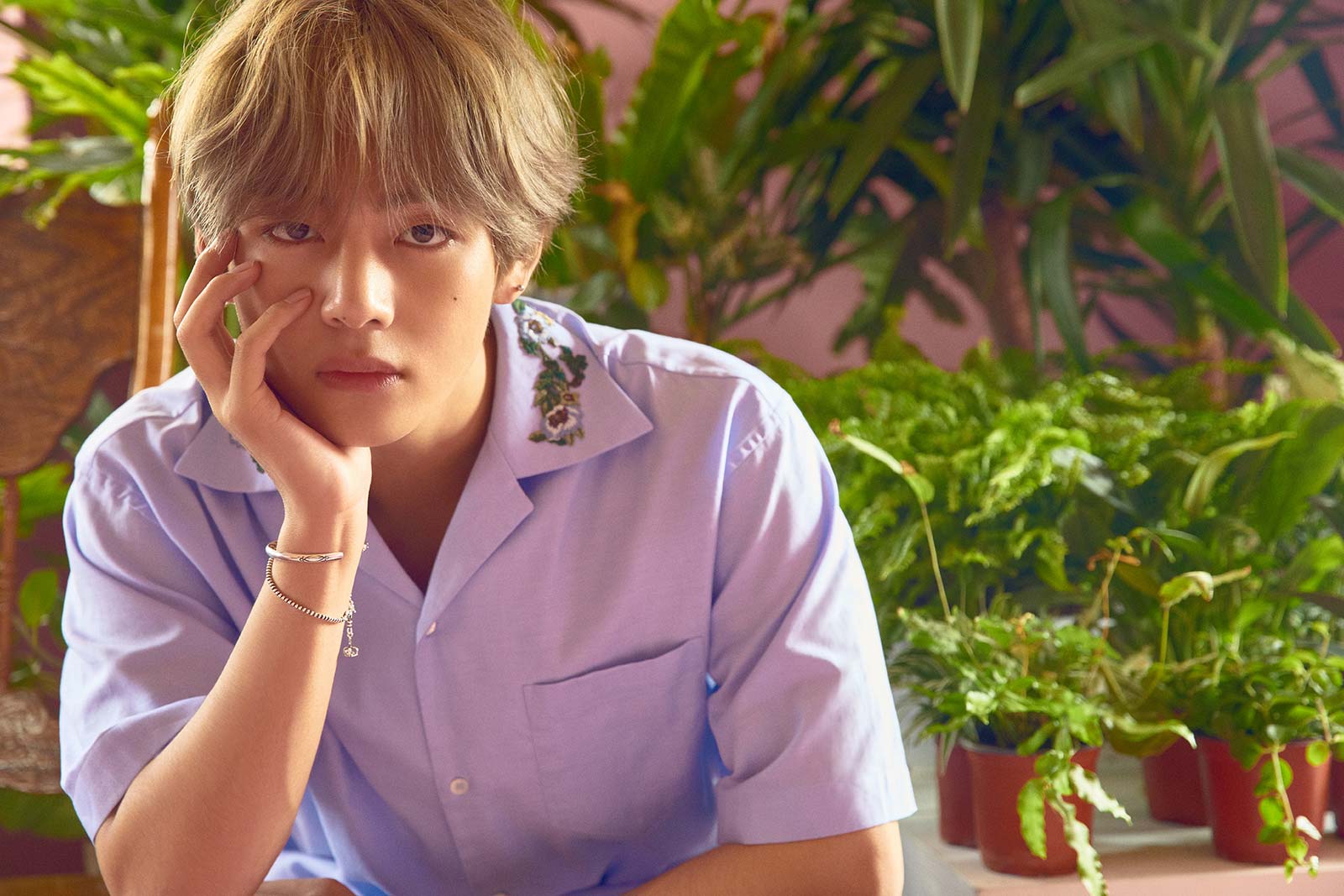 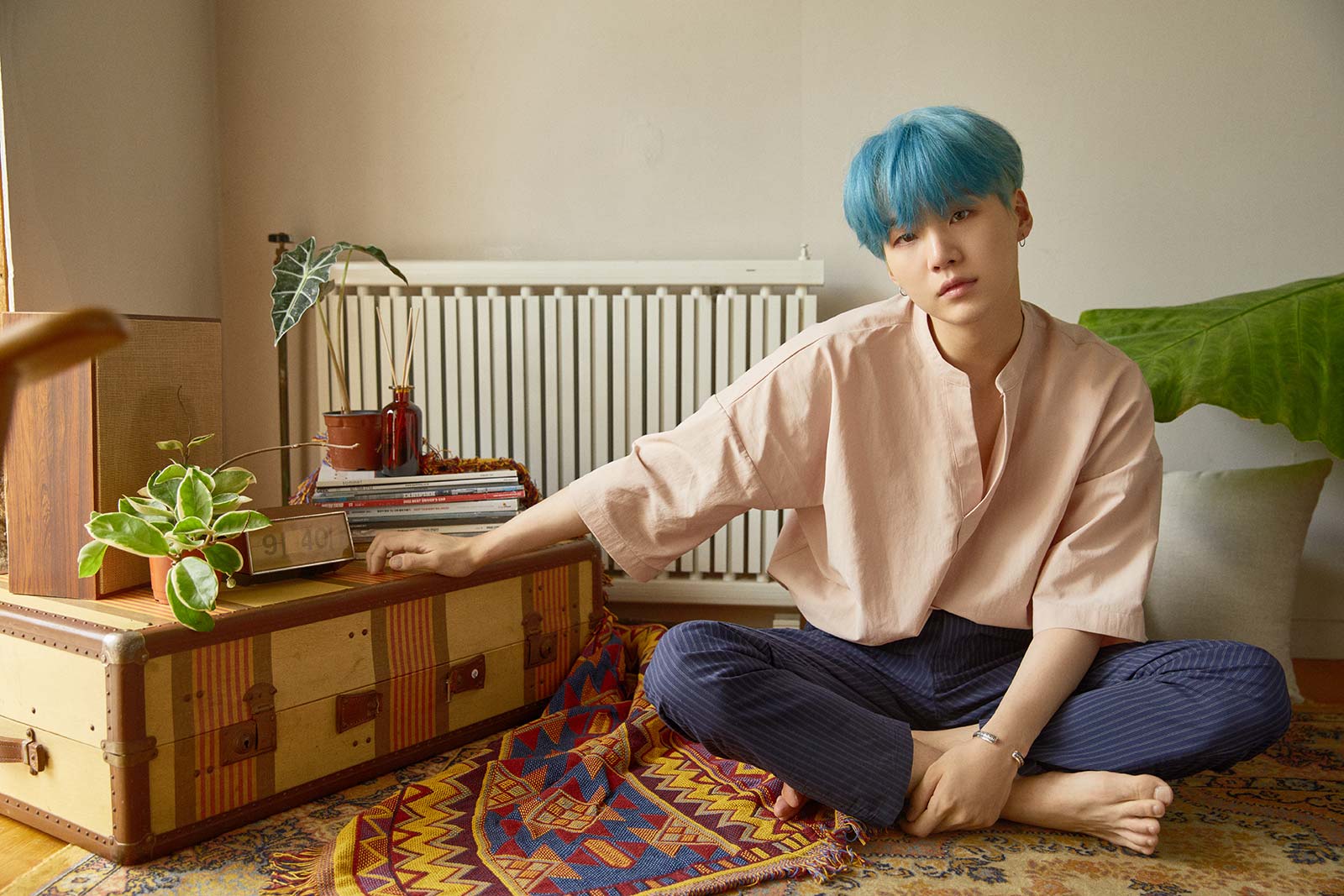 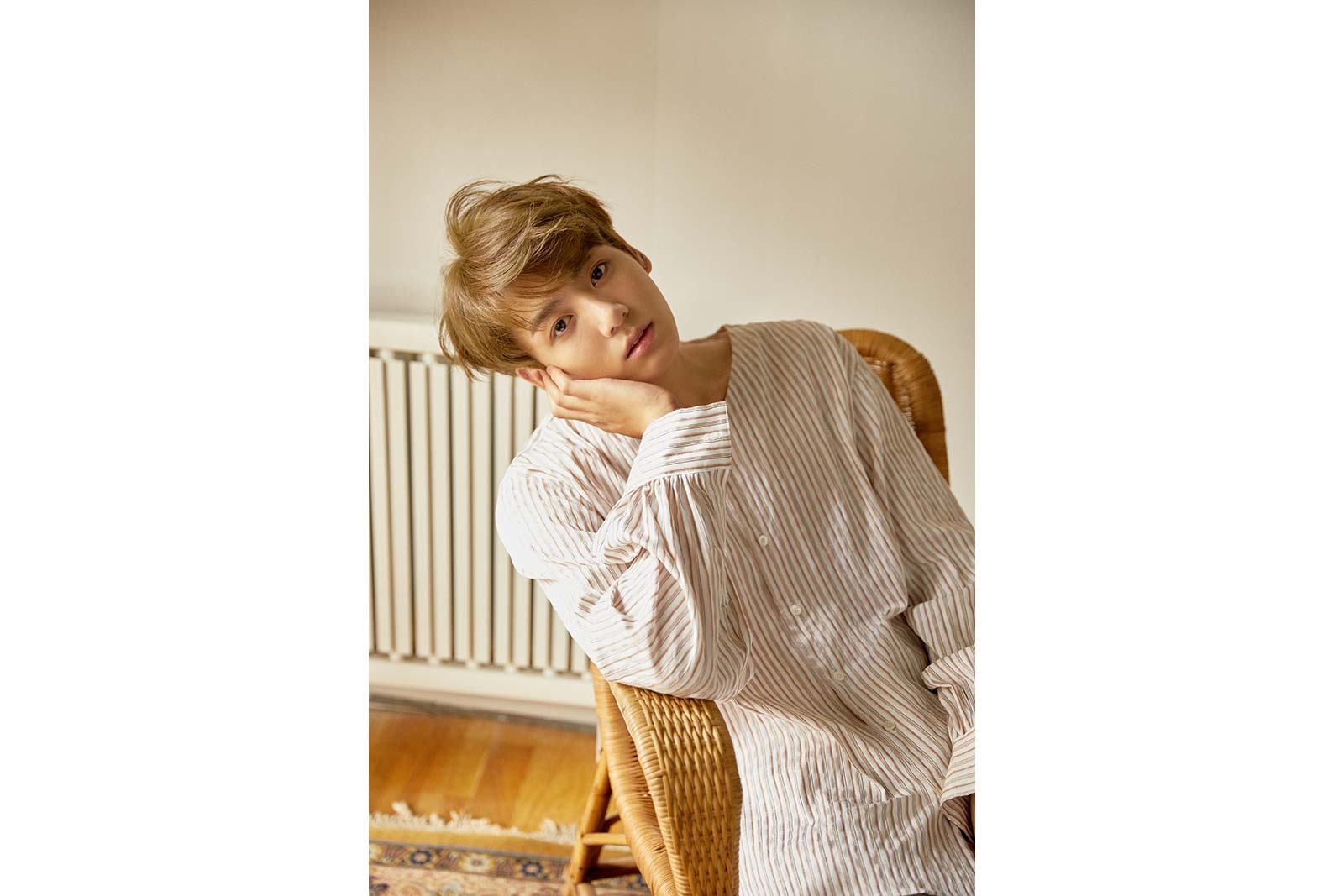 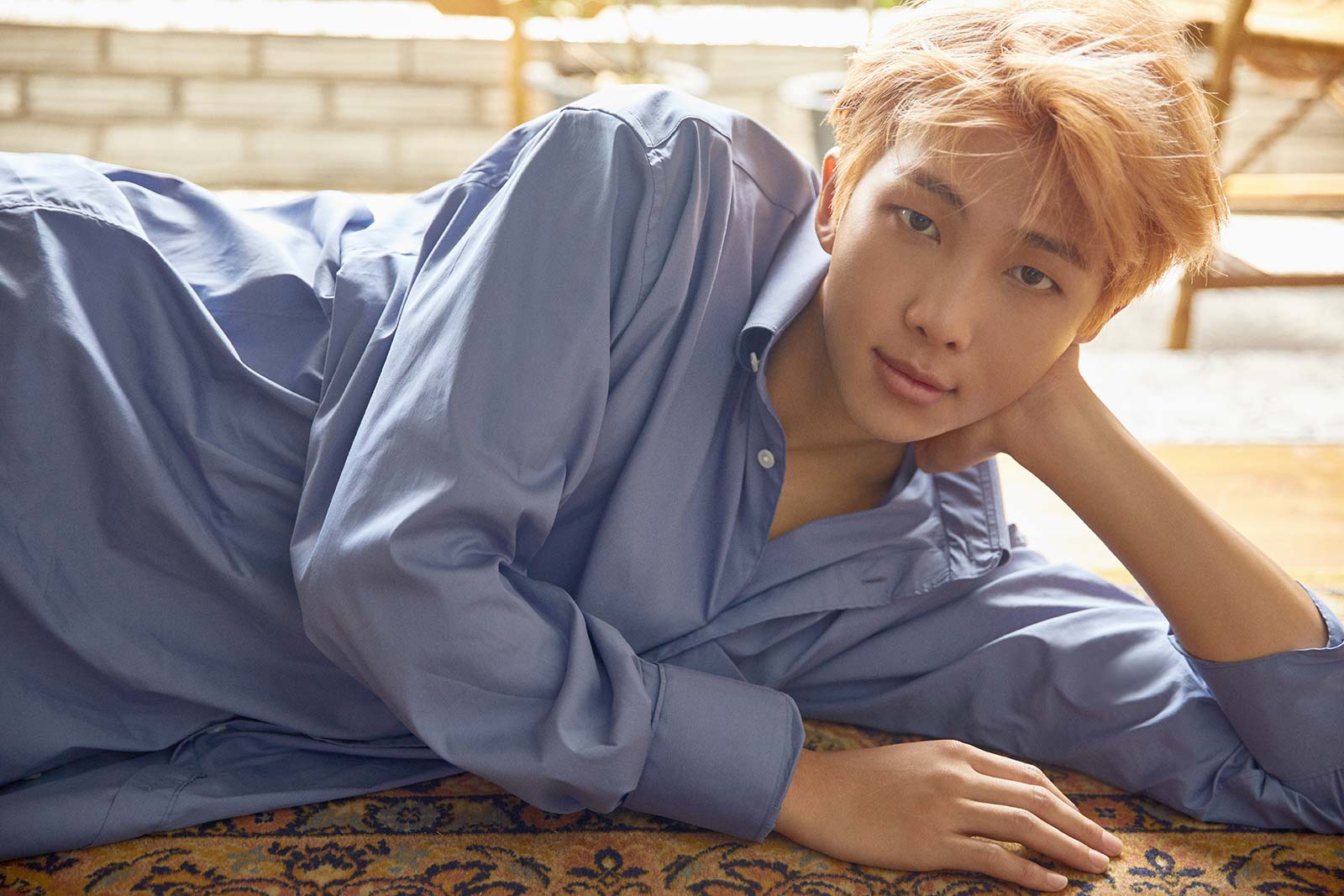 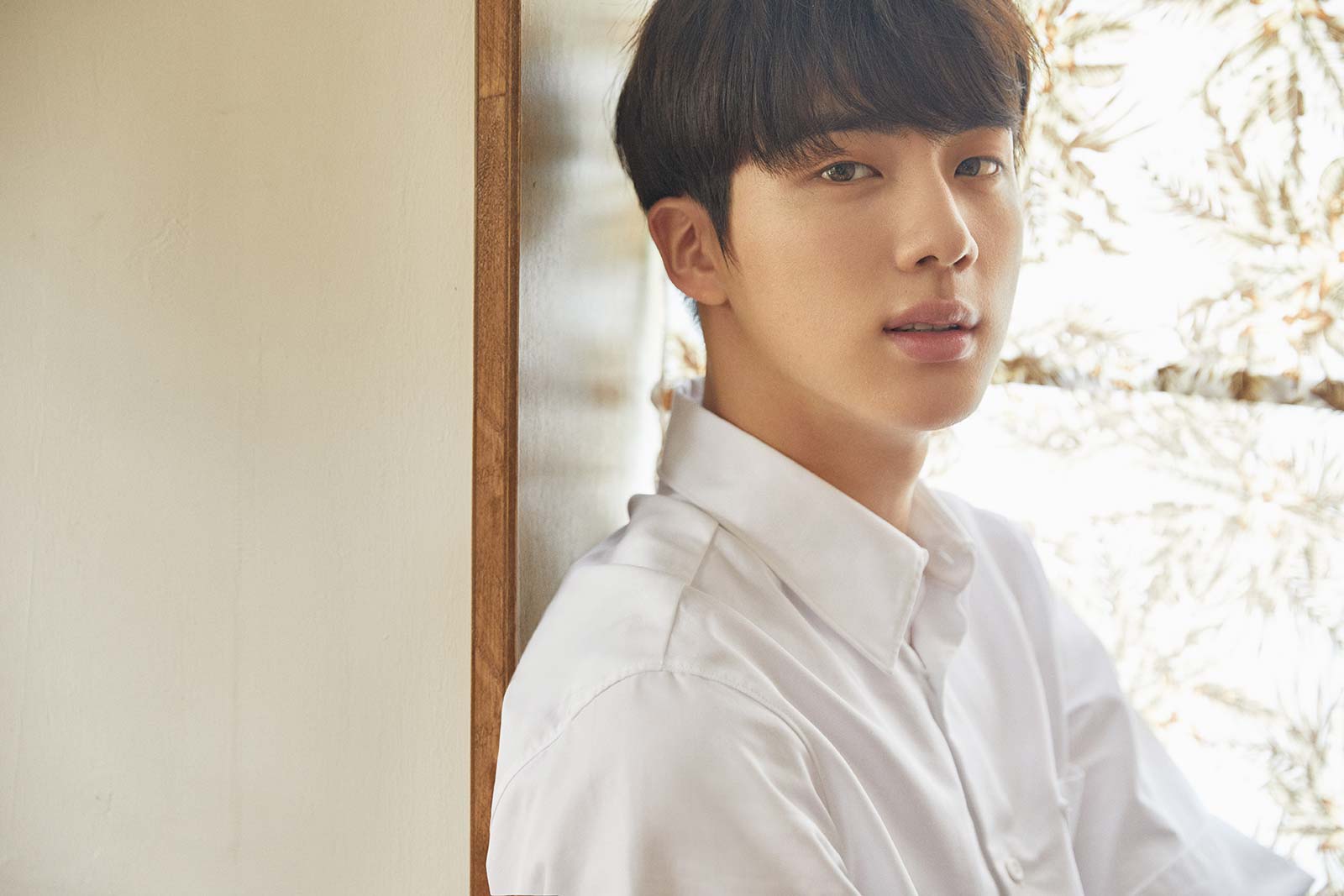 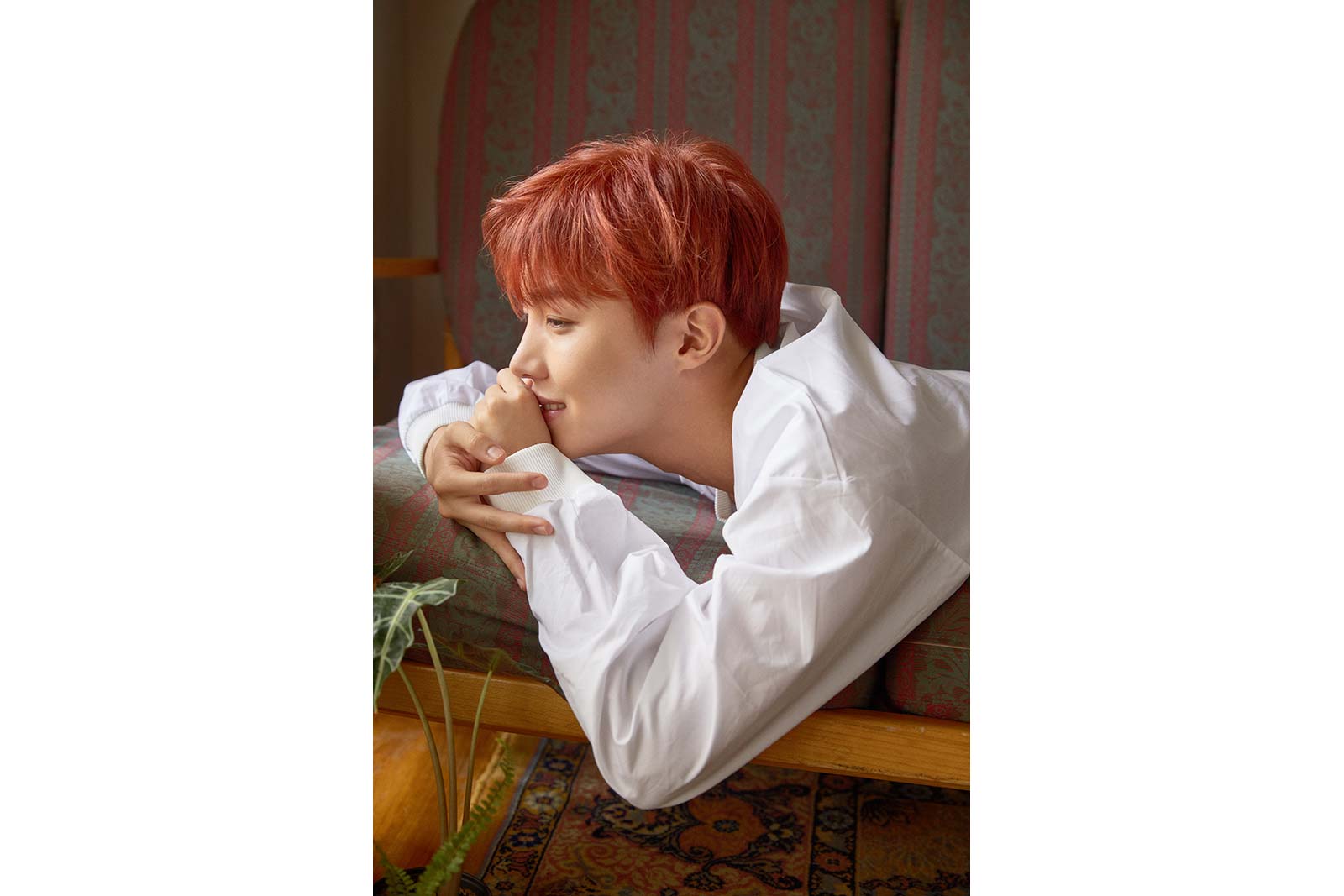 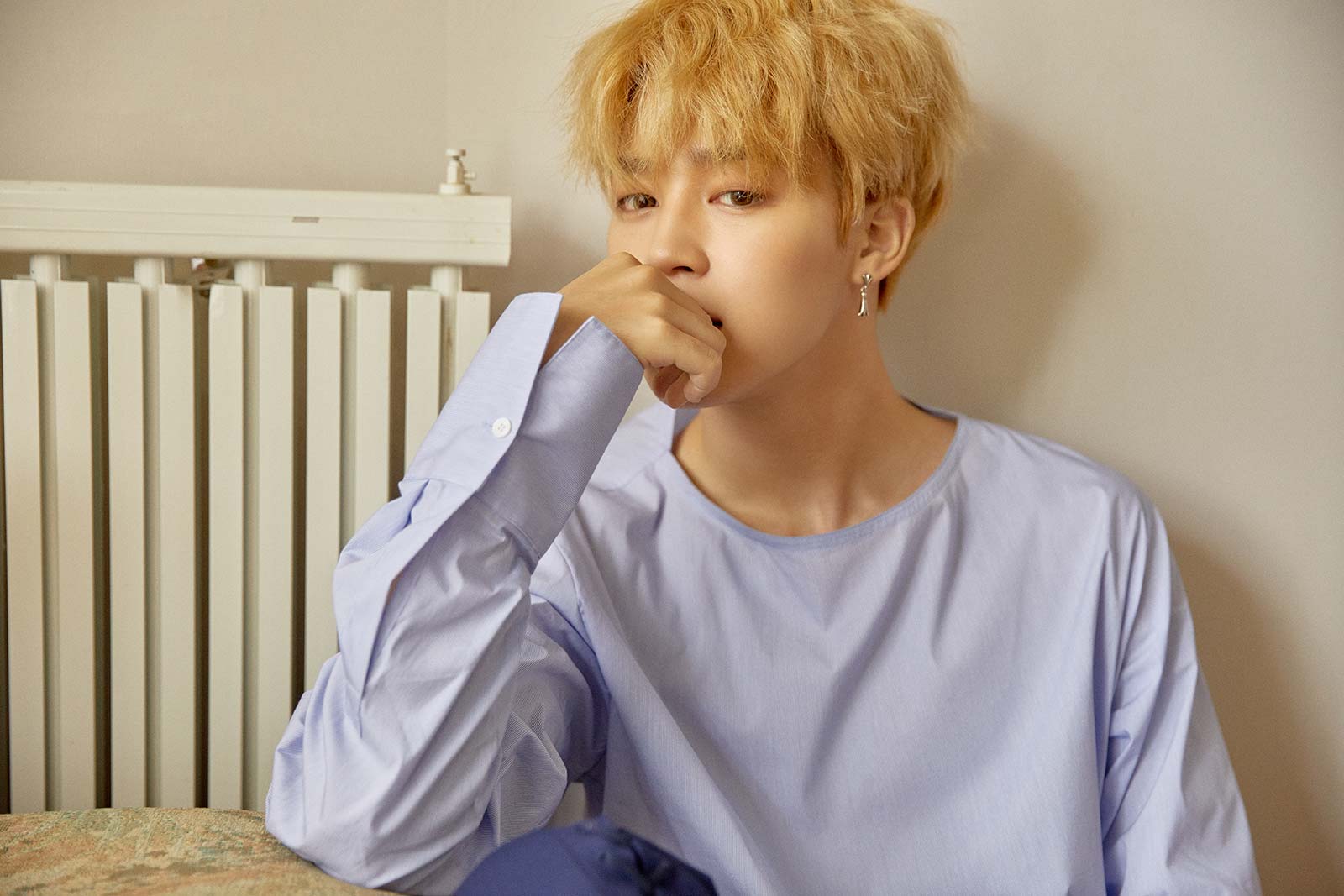 In the second set of concept images, the ‘O‘ series, the members take on a dreamy, angelic quality with clouds and flowers featured in the shots.  The filters used in these shots add to the dreamy, enchanted effect. 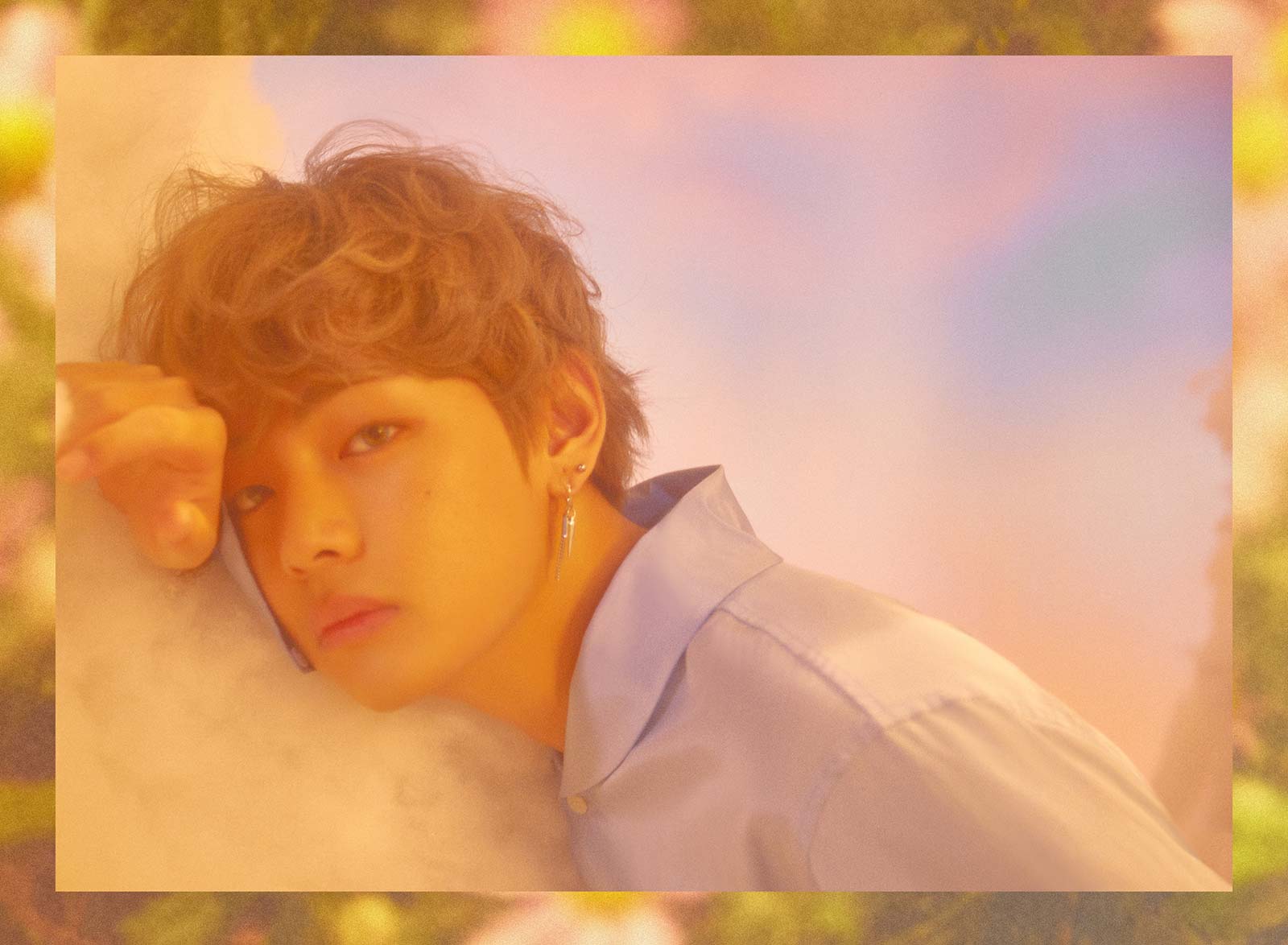 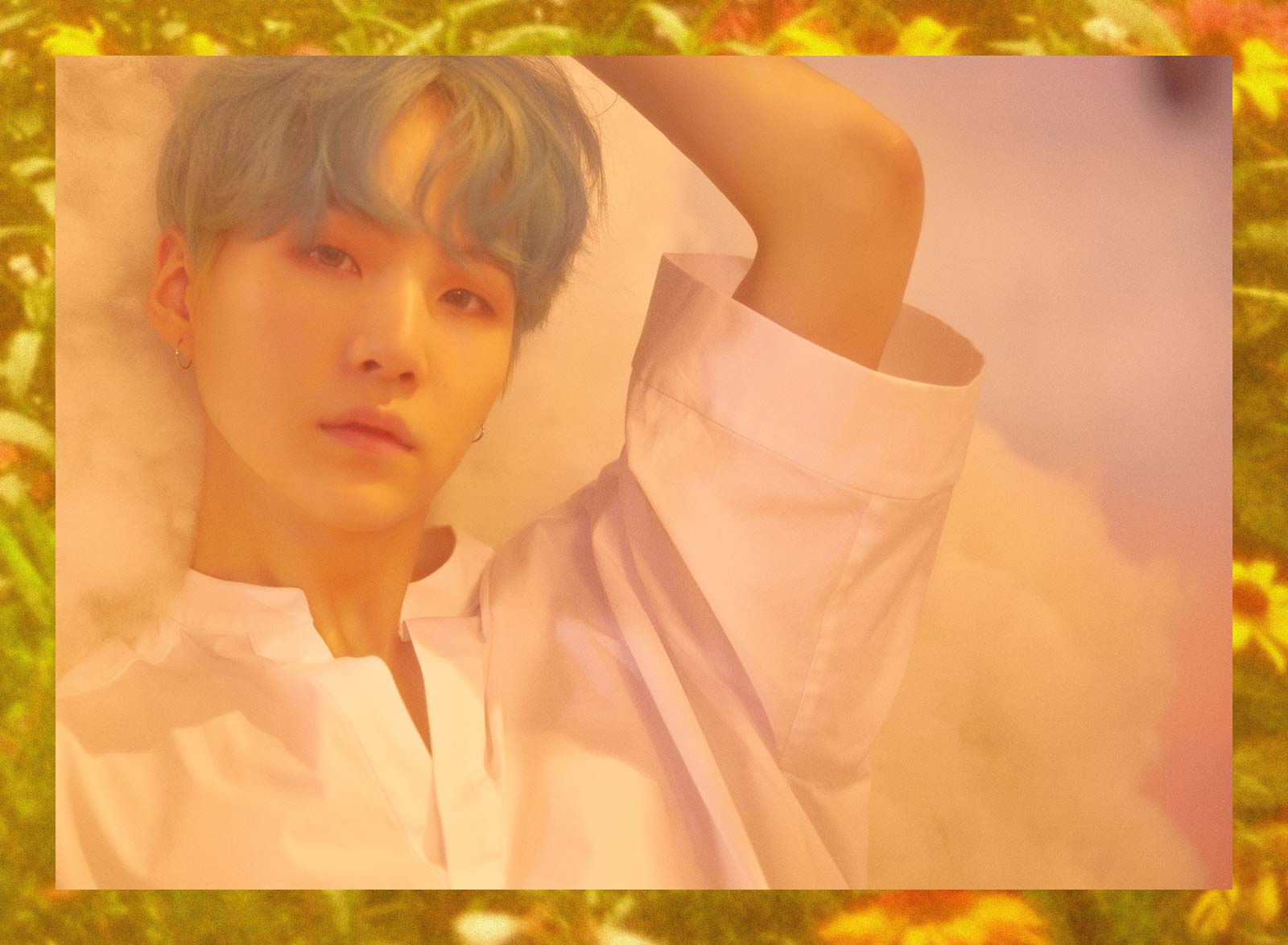 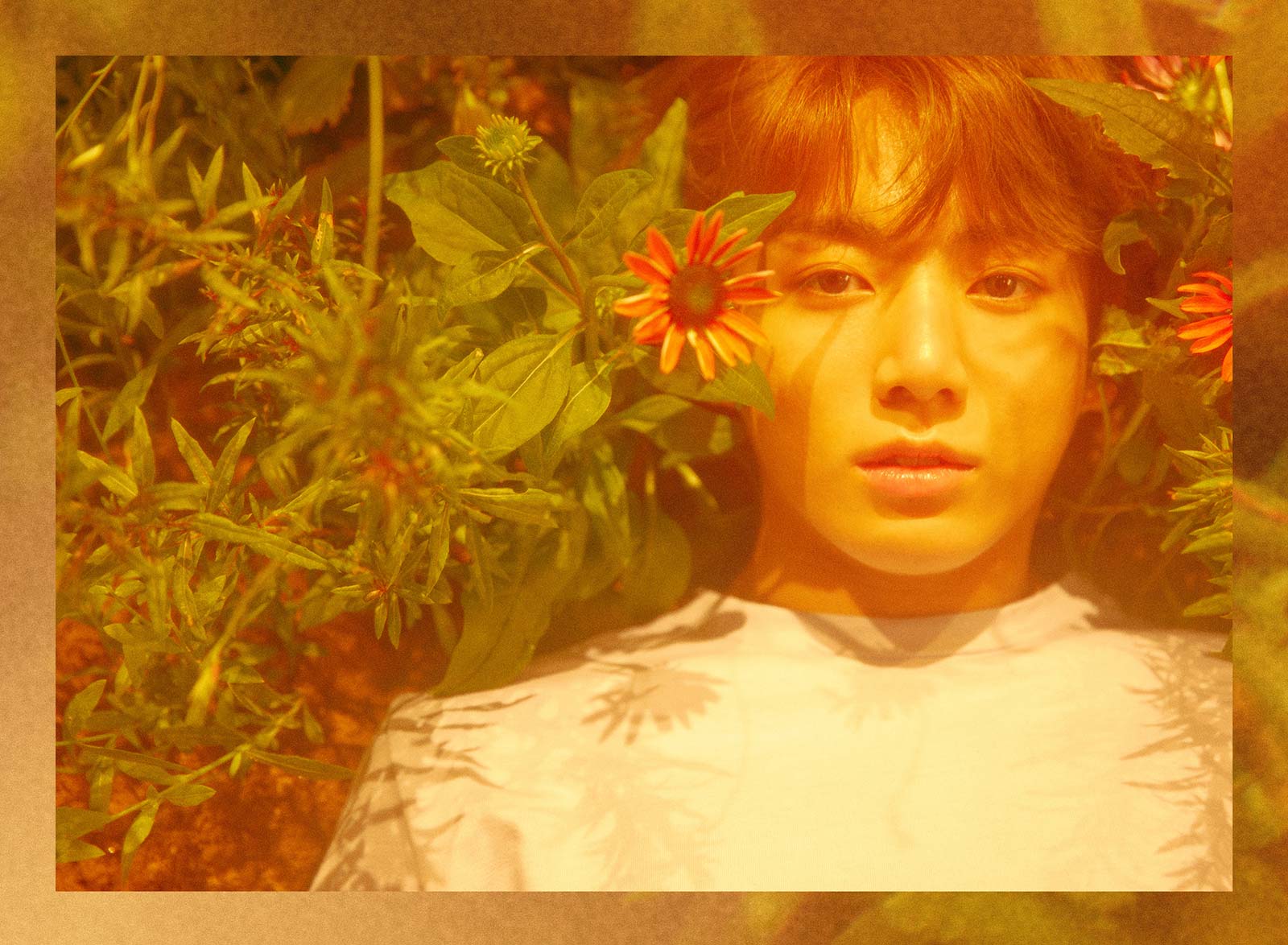 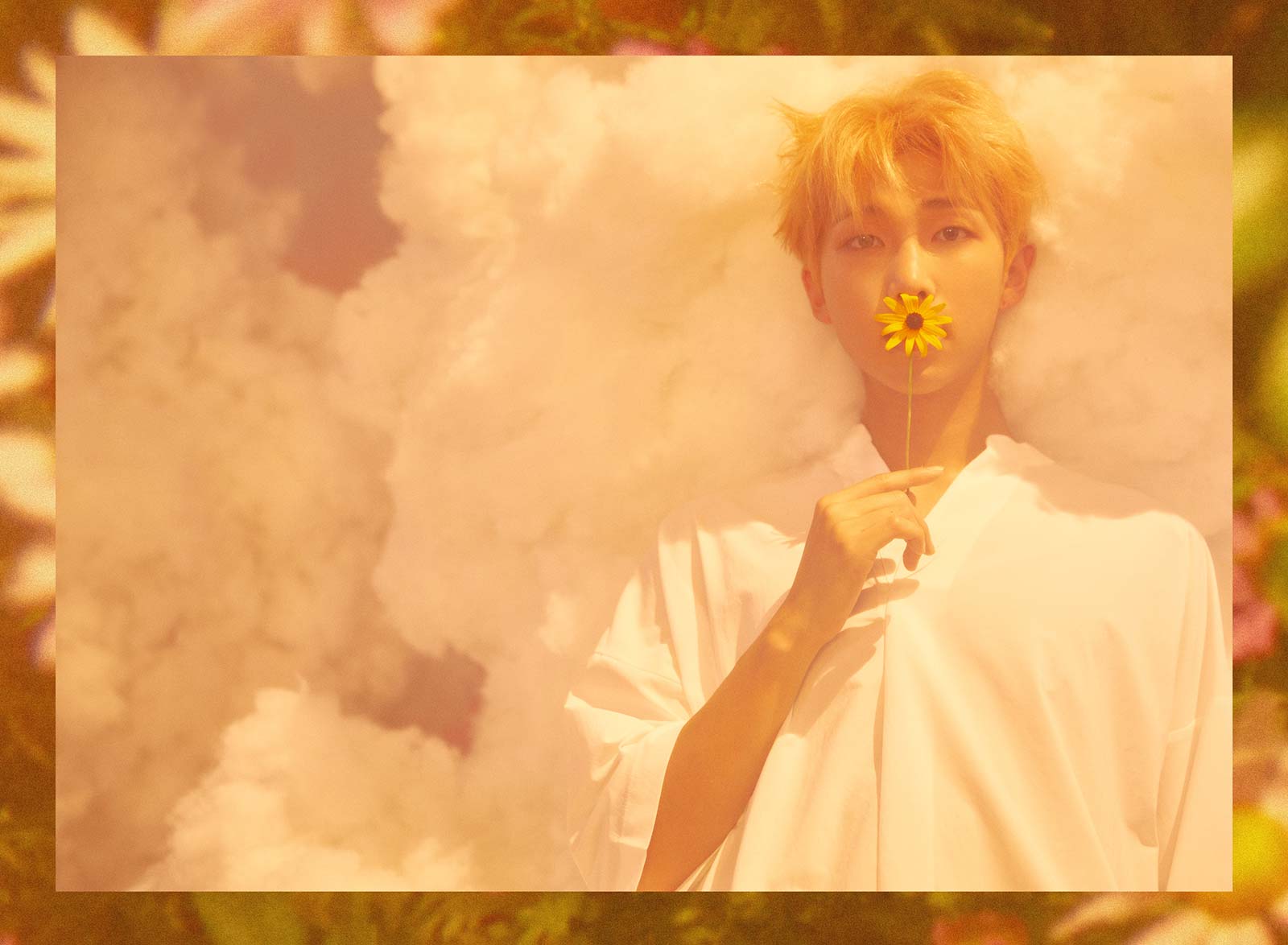 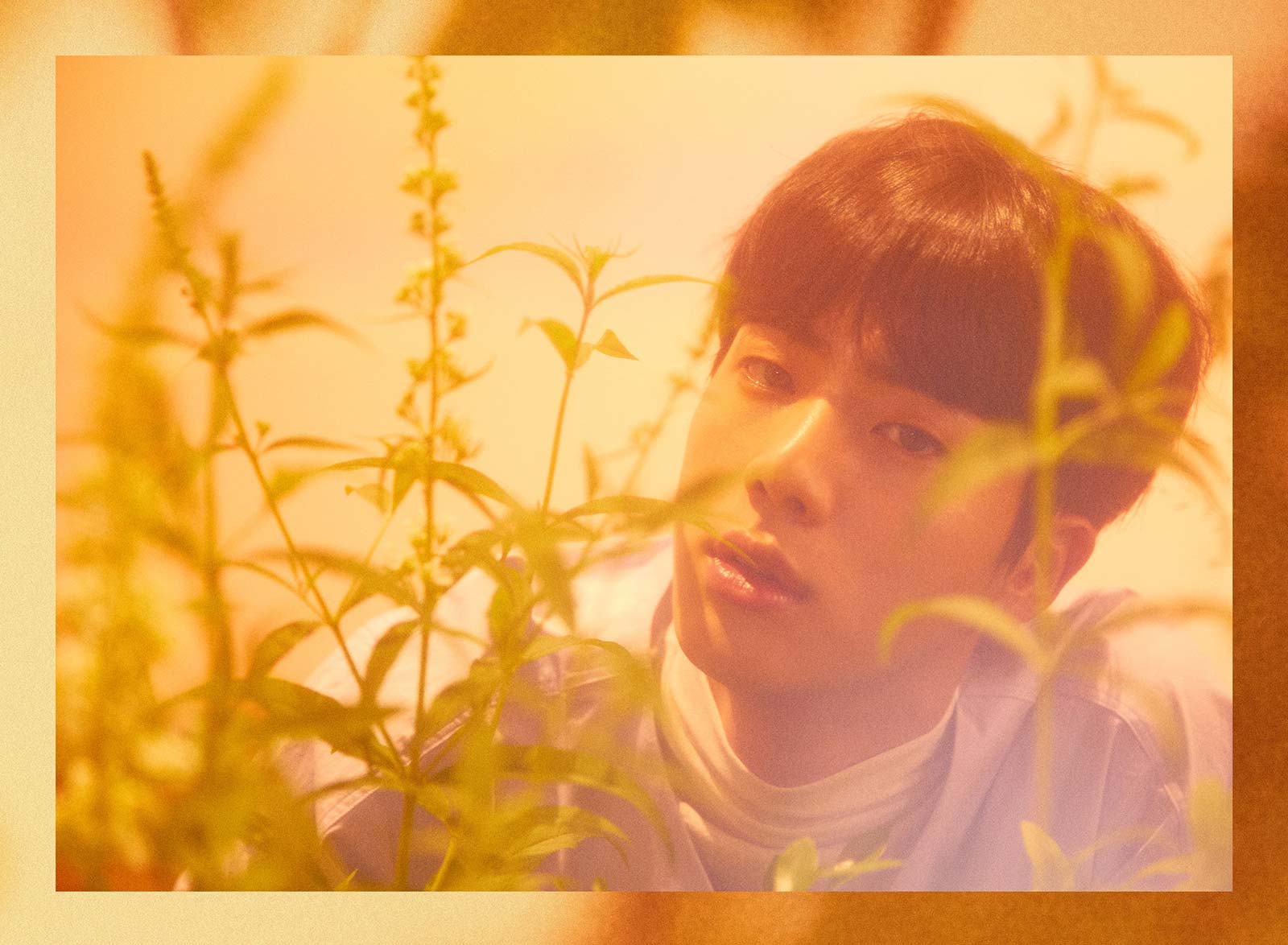 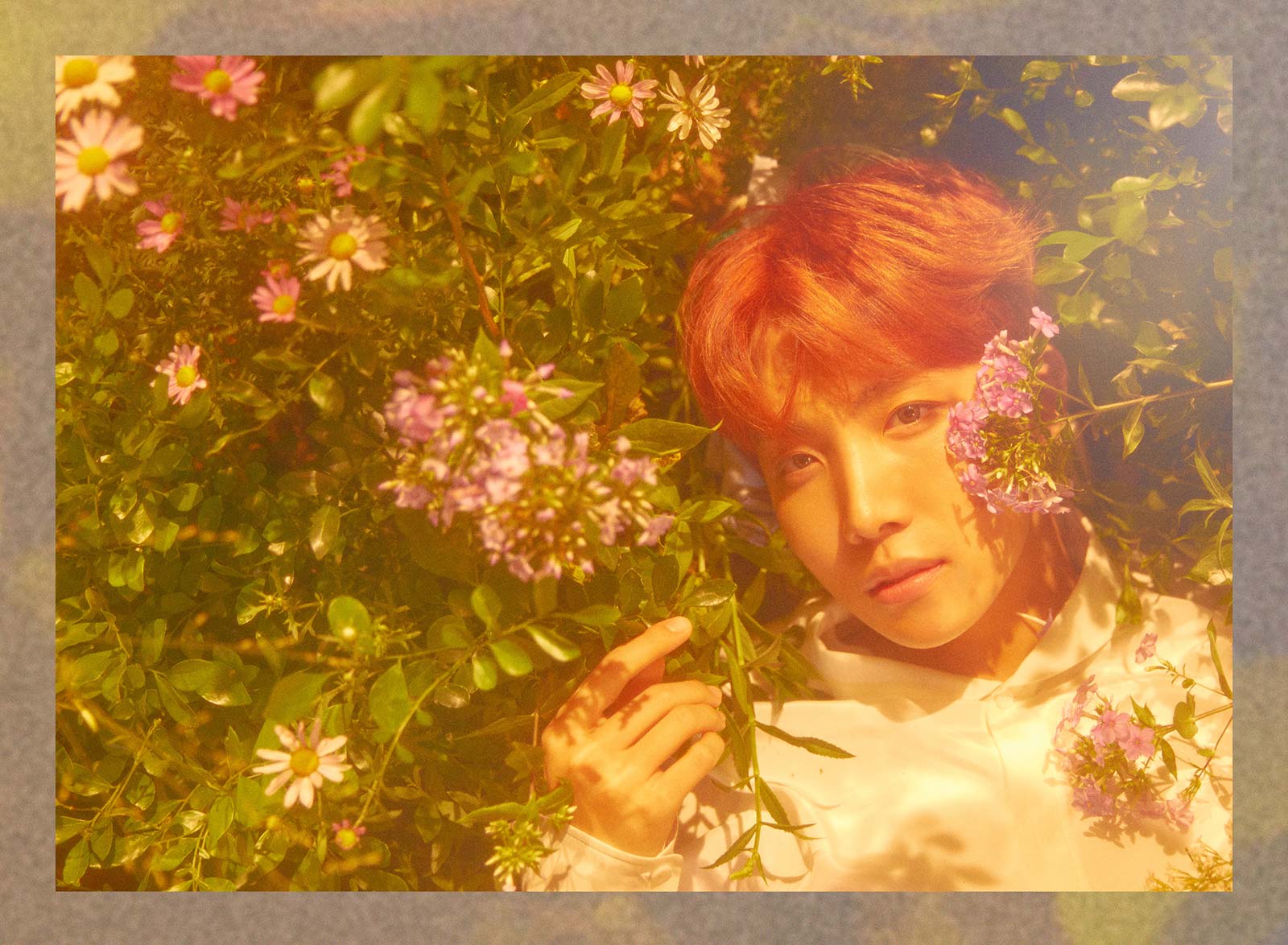 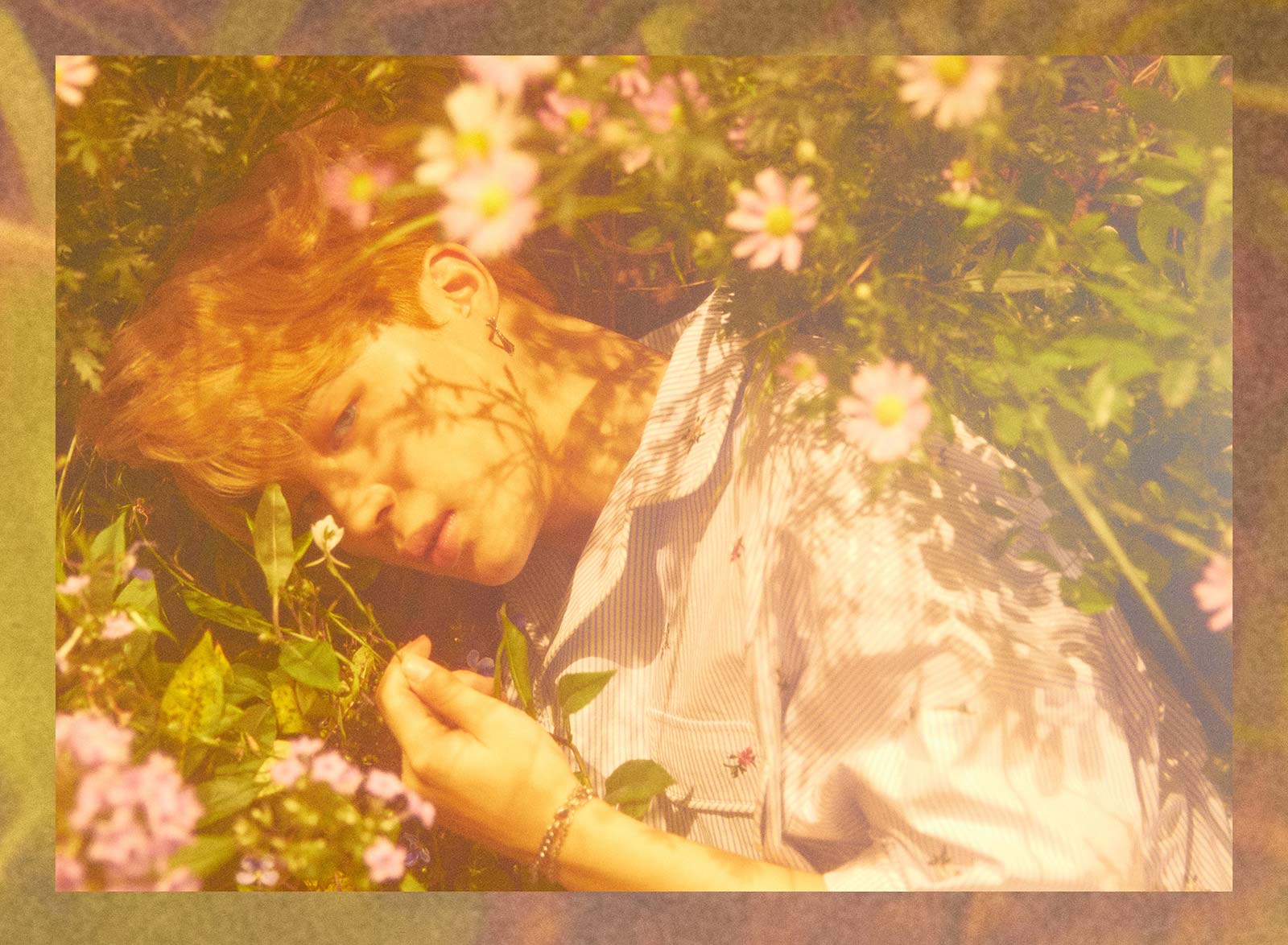 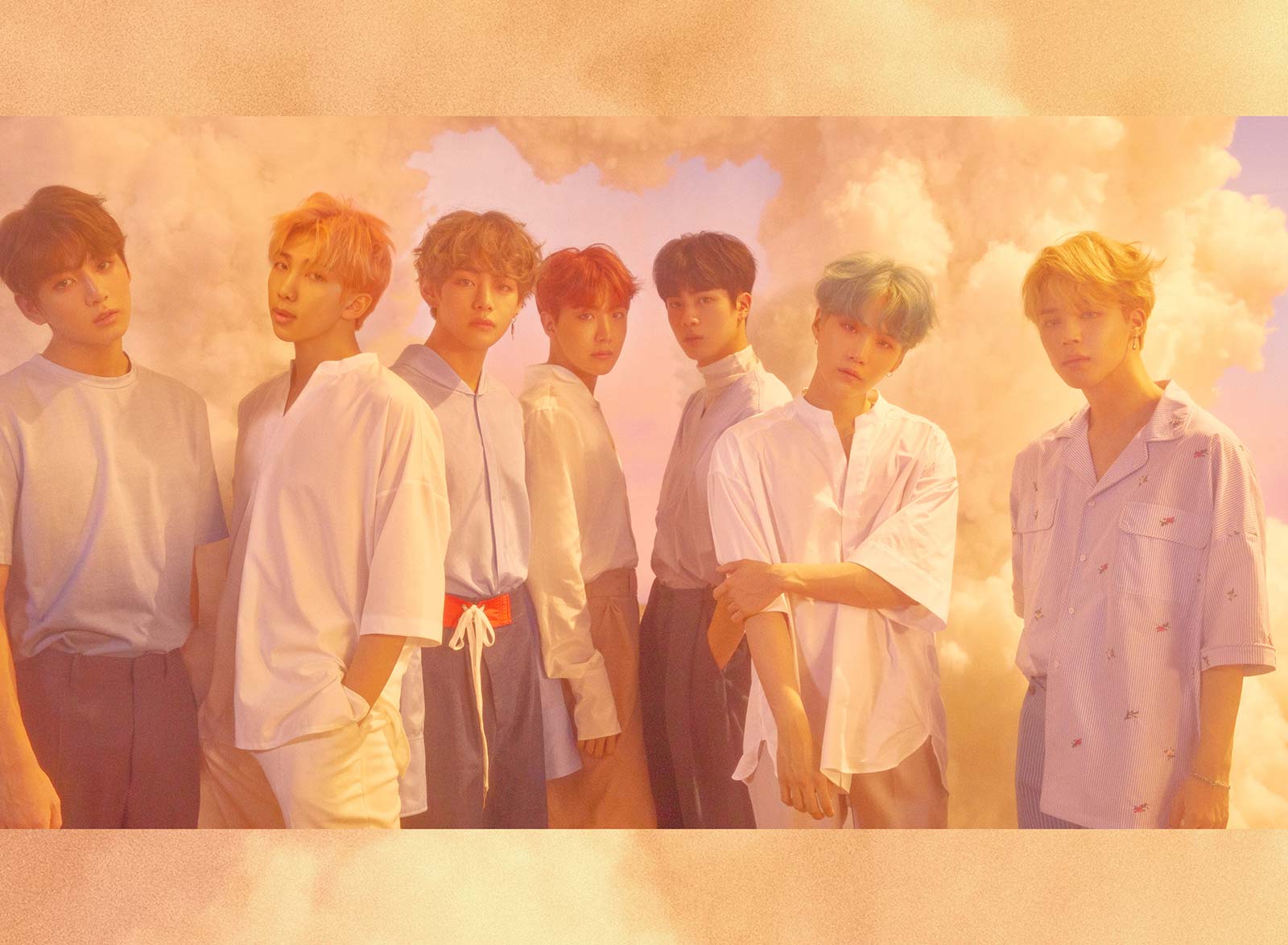 The full release of ‘Love Yourself’ is scheduled for September 18.  There’s sure to be lots more teaser content in the days to come!

What are your thoughts on the new concept images?  What about the hair colour choices for each of the members?  Let us know your thoughts in the comments below.