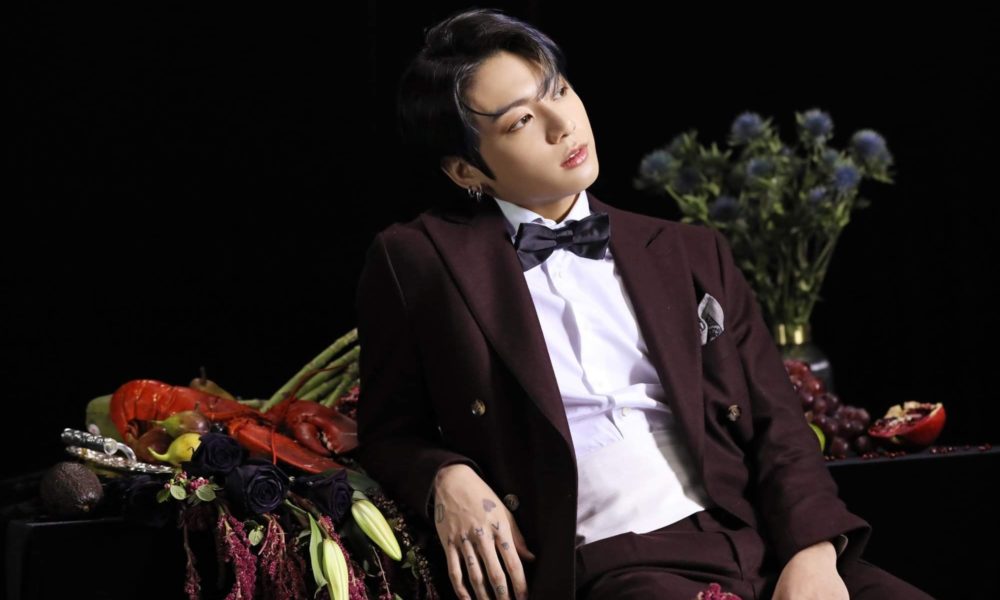 On June 5th, as part of BTS‘ annual anniversary celebration FESTA 2020, Jungkook released his first self-produced track on Soundcloud called ‘Still With You’. This release indicates that every member now has their own self-produced track. The song is a gift to ARMYs. Check it out below!

Jungkook – ‘Still With You’ track:

The song has an R&B vibe and features Jungkook‘s melodic voice that he is known for. It initially starts off with rain sounds, making this the perfect song to listen to on a bad day. The lyrics are reflective and talk about nostalgic times.

What do you think about Jungkook‘s track for BTS’ Festa? Let us know in the comments below.