RM from BTS will feature on Drunken Tiger‘s 20th anniversary album. This is Tiger JK‘s final album that he will release under the name Drunken Tiger. Even though BTS has been busy touring and doing activities, RM recorded for the album. He even wrote the rap part for the song. It will be fully released on November 14th, and it will include multiple collaborations with other notable artists. 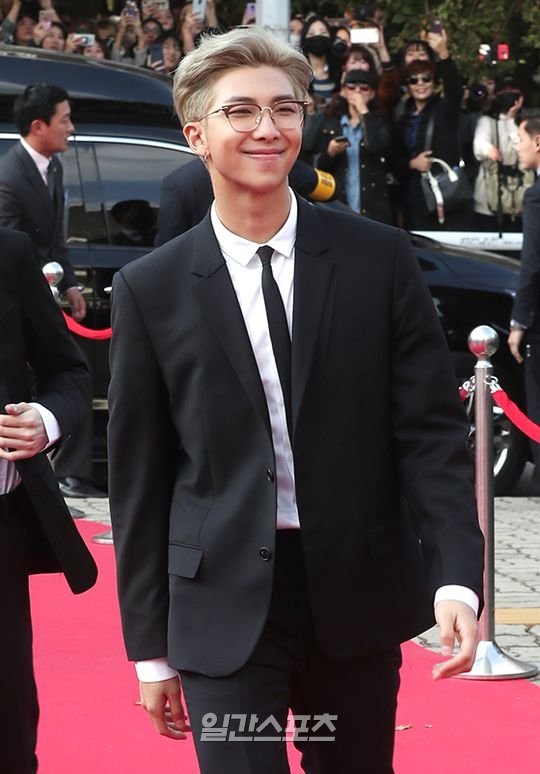 RM has stated on many occasions that he looks up greatly to Tiger JK. Hence, it is an honour for him to collaborate with him for this album. They previously collaborated on MFBTY‘s track ‘Buckubucku‘ in 2015. This is second time working with him.

Are you looking forward to their collaboration? Let us know in the comments below.