A.R.M.Y can rejoice and start saving your pennies because we finally have confirmation that Bangtan Boys, aka BTS will be making a trip back across the pond to preform for their fans here in the US. 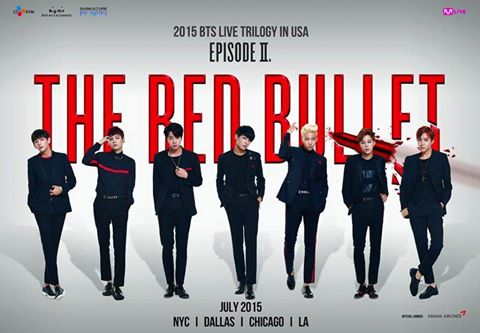 With scheduled stops across the states in the US and North America have a fair chance to see the guys in action. The stops include: 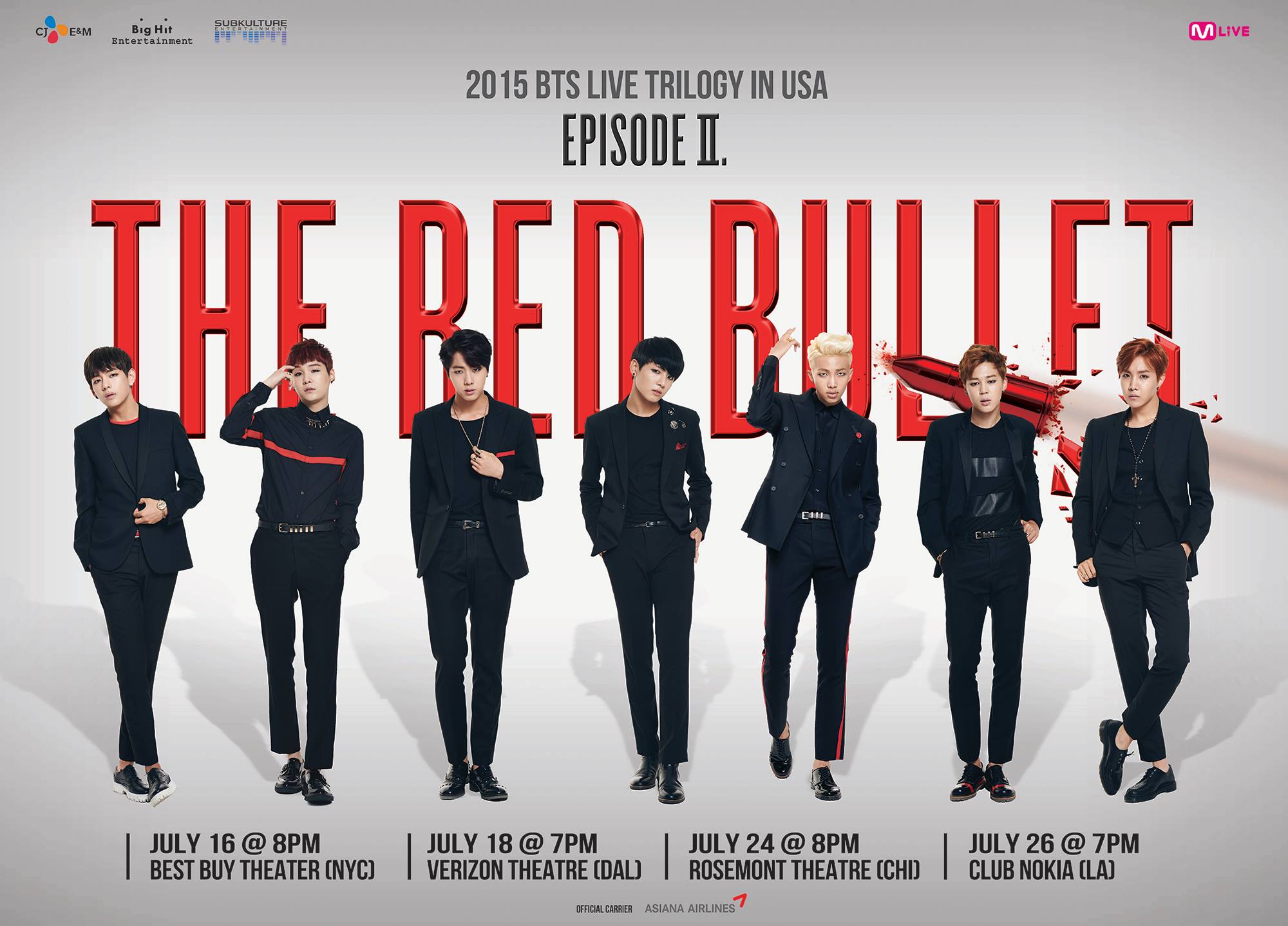 After the announcement of the locations of the tour stops, some fans began a movement to add a performance in Florida to the tour, taking to the SubKulture Entertainment Facebook page and other social media platforms.

The months since their debut the guys have been growing a strong international fan base while domestically it is growing, but slower than the explosion in popularity they have seen overseas. Other K-Pop groups have also taken advantage of the growing North American market, as 2014 saw a record number of groups tour the US. That is good thing, the only way we international fan will continue to get these tours dates is if the tours themselves continue to be profitable. So make sure you show your love and support to BTS and all the K-Pop groups that make the trek to visit their fan clubs.

Until we get to see BTS live we can always revisit them via the power of the internet.

Make sure you stay with Officially KMusic for all the latest Korean music and news.