BTS dropped their first set of concept teaser photos for their upcoming 2nd full album, ‘Wings.’ The first pair of members revealed to be Rap Mon and Jungkook! The duo are styled sharply in richly colored velvet suits and are seen looking into the camera with dreamy, yet intense stares. I look forward to see how the remaining 5 members will look in the concept photos to follow!

Check out the concept photos below: 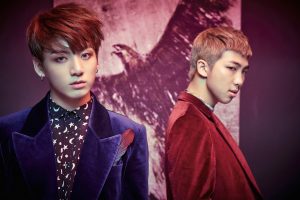 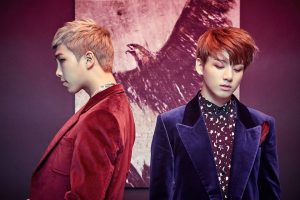 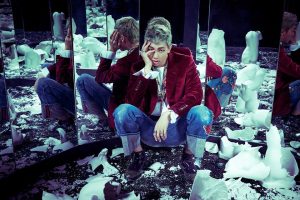 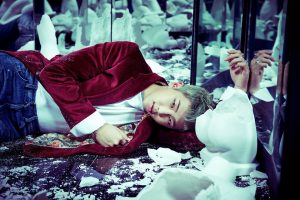 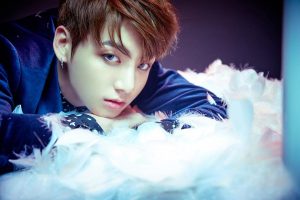 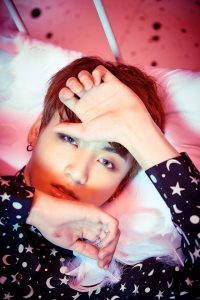 BTS’s second full album ‘Wings’ is set to release on October 10th with pre-sales having already begun on September 28th. The boy group first revealed teasers for their ‘Wings’ comeback with a series of seven short videos. A list and review of the videos can be seen here. Just recently, the first teaser video ‘Boy Meets Evil’ featuring fellow member J-Hope was released and can be viewed here.

Stay tuned with Officially KMUSIC to read all the latest news in K-pop!

Scroll for more
Tap
Vixx’s Hongbin Gifts Cover Song To Fans For His Birthday!
SHINee Excites Fans With A Sneak Peek Into Their Comeback!
Scroll