The next line up of “WINGS” concept photos for BTS’ upcoming album release have been revealed!

Following the first set of concept photos featuring Rap Mon and Jungkook, the next 2 pairs released on September 29th and September 30th respectively. The first duo featured were Suga and Jimin. In their concept photos, both boys look ethereal in pastel outfits. In Suga’s individual pictures, his all black outfit with hints of sequins contrasts really well with the set.

Enjoy out Suga and Jimin’s teaser photos below: 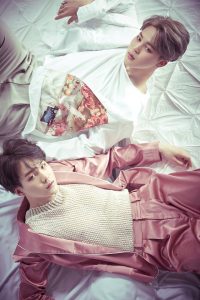 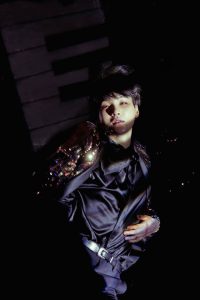 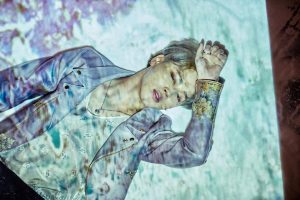 On September 30th, the next set of photos released with members J-Hope and V. The next two members are dressed in cool color schemes and are seen looking at the camera with melancholy gazes. Similar to the previous concept releases, there is a mysterious and intense feeling from the teaser photos. 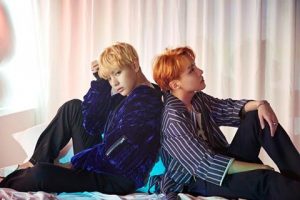 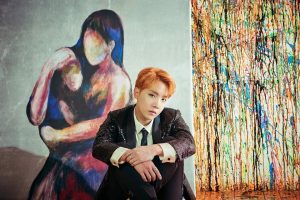 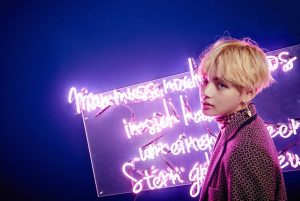 The last member, Jin, is set to release soon and the rest of the concept photos can be seen on the BTS Official Facebook and Twitter pages! BTS’s second full album ‘Wings’ will drop on October 10th with pre-sales having already begun on September 28th.

Stay tuned with Officially KMUSIC to read all the latest news in K-pop!

Scroll for more
Tap
Jinyoung Is In Talks For ‘Legend Of The Blue Sea’ Role
The Road To MONSTA X’s “Guilty” Comeback
Scroll
Loading Comments...