BTS Is Set To Release A Special Album In Late Spring

BTS Is Set To Release A Special Album In Late Spring

Bangtan Boys are one of the hottest groups in the K-Pop world. Having only debuted almost three years ago, the seven member band has been picking up speed and showing no signs of slowing down.

Under BigHit Entertainment, BTS really struck gold in 2015 with their ‘화양연화’ series also know as ‘The Most Beautiful Moment In Life’. With already two albums under this era, BTS has announced they will be releasing a third album called ‘화양연화: Young Forever’ on May 2. At the time, there isn’t much more details but the group has promised to release more information as the time draws closer.

Not only are they adding a third album, but BTS will be holding a two day concert at Olympic Park Gymnastic Arena on May 7-8. 화양연화 ON STAGE: EPILOGUE is the third concert in the series as well, possibly wrapping up the era with a bang! 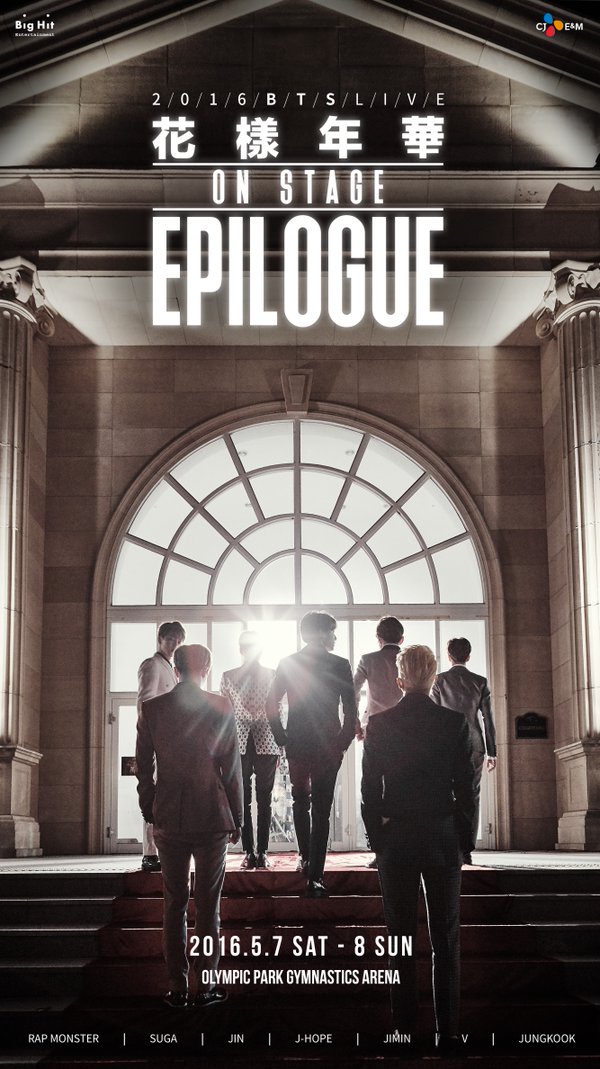 BTS broke records last year charting Billboard’s Worldwide albums list, as well as music charts around the world and selling over 340.000 albums within 2015 placing them in third place behind EXO and Big Bang. Including that, their leader Rap Monster broke barriers by being the only Korean artist on Spin’s ‘The 50 Best Hip-Hop Albums of 2015’.

With each year that passes by, BTS, rises on the ladder of success. It is great to see a group from a smaller label come so far with their hard work and determination. Are you excited for the new album? Tell us your feelings.