K.Will has recently released the photos and video of the scenes behind his new song, “Love Blossom“.

The BTS scenes were released through Naver Music. Sistar‘s Dasom, Infinite‘s L, child actress Park Min Ha, and K.Will can be seen posing brightly in front of the camera. The group is working hard while having fun filming for the music video.

“Love Blossom” is the second part of his full length album of the same title. It is filled with works by big names such as Kim Do Hoon, Duble Sidekick, and Primary. The title track is a fun, medium beat track utilizing the Urban Soul genre and further showcases K.Will’s progress as an artist.

Check out the BTS photos and video below. 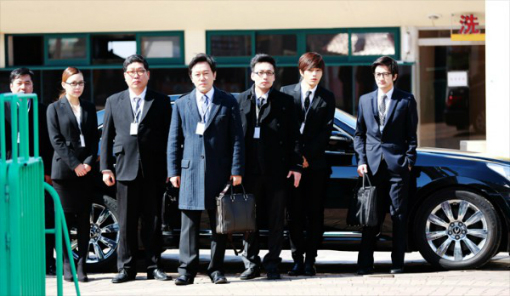 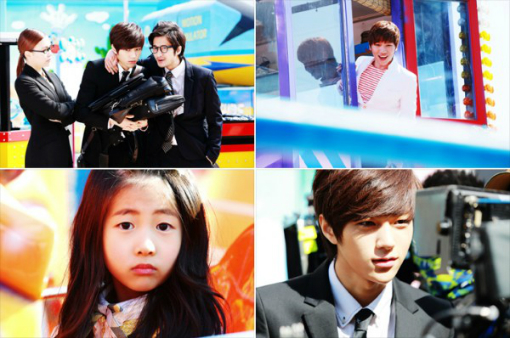