On August 19th, an informant spoke with Ilgan Sports and disclosed that BTS‘s Jungkook and Actor Kim Min Seok will be leaving SBS‘s “Flower Crew.”

The pair were a part of the pilot when “Flower Crew” started airing through Naver’s V App. Later on, the show got broadcasted as a regular variety show through SBS. Alas, the duo will no longer be a part of the fixed cast.

Jungkook and Kim Min Seok have also starred in the popular “Celebrity Bromance” series. Due to this announcement about their departure, many fans are upset about them leaving “Flower Crew.”

“Flower Crew” is a travel variety show that consists of six cast members traveling and having their destiny determined by live votes. Although Jungkook and Kim Min Seok are leaving, the other cast members (Ahn Jung Hwan, Jo Se Ho, Seo Jang Hoon, and Yoo Byung Jae) will persist with the show.” 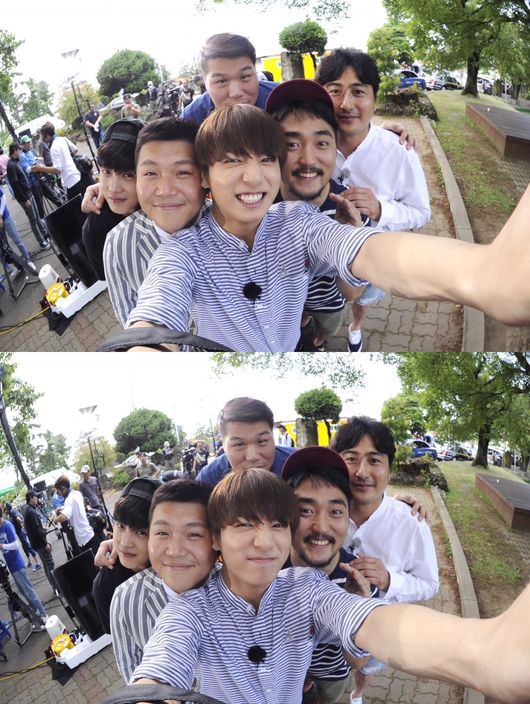 The pilot episode of “Flower Crew” was filmed after becoming a part of SBS‘s regular programming and will air on August 29th 2016 at 11 p.m. KST.

Are you sad to see the duo leave? Let us know in the comments below. Stay tuned with Officially KMusic as we bring you the latest news from Korean Entertainment!