Exactly as midnight hit ARMYs around the world got what they were waiting for! Big Hit Entetainment has just released BTS’s new comeback trailer for their upcoming album ‘Map Of The Soul: Persona’! The comeback trailer stars BTS’s leader RM and is called ‘Persona’. Only 10 minutes in and the hashtags #MAP_OF_THE_SOUL_PERSONA & #KimNamjoon is number one and five trending worldwide. BTS producers and other friends are already sharing and supporting the new comeback trailer. 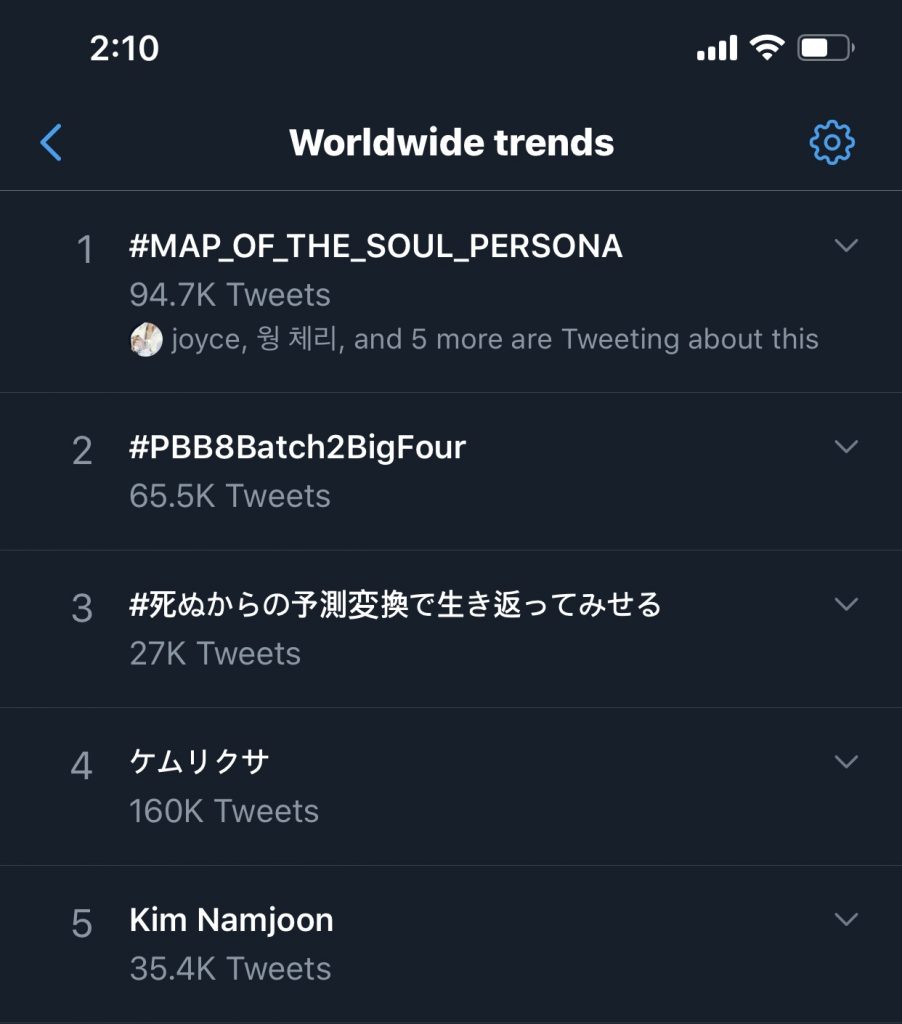 The comeback trailer is just two seconds less than three minutes long and we are stunned! BTS is known for their message behind their music and their purpose for making music, especially with their creative but connecting lyrics. The new comeback trailers lyrics share a strong message and RM seems to be taking a stand as well as showing ARMYs that they are their priority. The MV itself is just as good as the song! The songs beginning has BTS song, re-sampled of their early track ‘Intro: Luv In Skool’ from one of their first albums ‘Skool Luv Affair’. This isn’t the first time they’ve linked the past to their most recent comebacks – check one out here.

BTS has also changed their official Twitter layout to represent their new album!

Prepare yourself for BTS‘ comeback! It’s bound to be a hit.

Watch the comeback trailer below!

What do you think of the comeback trailer ‘Persona’? Are you looking forward to BTS’s comeback? Let us know in the comments below!