Yes, that is right! BULLDOK‘s Kimi has signed with a new agency. 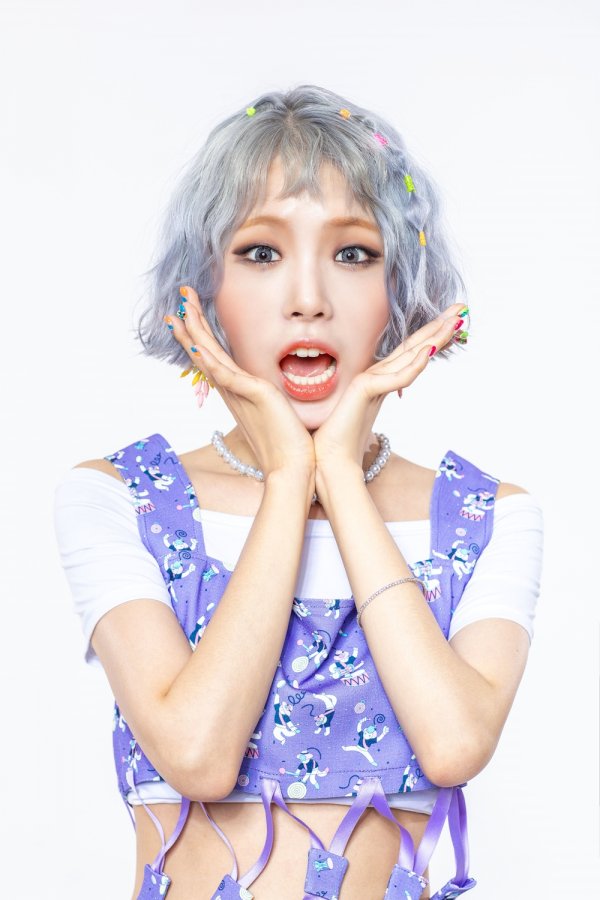 In particular, Major7 Company revealed that “We have recently signed a contract with Kimi. She is currently preparing for her official solo debut. The reason we wanted to sign with her due to her musical talents, as well as her charismatic gaze. We will support her without holding back and so it will allow her to promote in many fields. So, we ask for you anticipation.”

With that news, it looks like we can look forward to her upcoming solo debut soon!

Scroll for more
Tap
Jeong Sewoon announces his official colours and logo!
All SM comebacks announcement that you can look forward to this year!
Scroll
Loading Comments...