Busker Busker to Return in September

Busker Busker to Return in September

Busker Busker, an Indie sensation group who is famous for songs like “Yeosu Night Sea” and “Cherry Blossom Ending,” is set to return on the music scene.

The group is composed of Jang Bum Joon, Brad and Kim Hyung Tae, and they are currently preparing for their thriving comeback with their agency stating that the group is targeting a September return.

Youth Music, Busker Busker’s agency, revealed that the group will release their 2nd album this September and that the group is currently busy working on their album in Gangnam, where their studio is located. 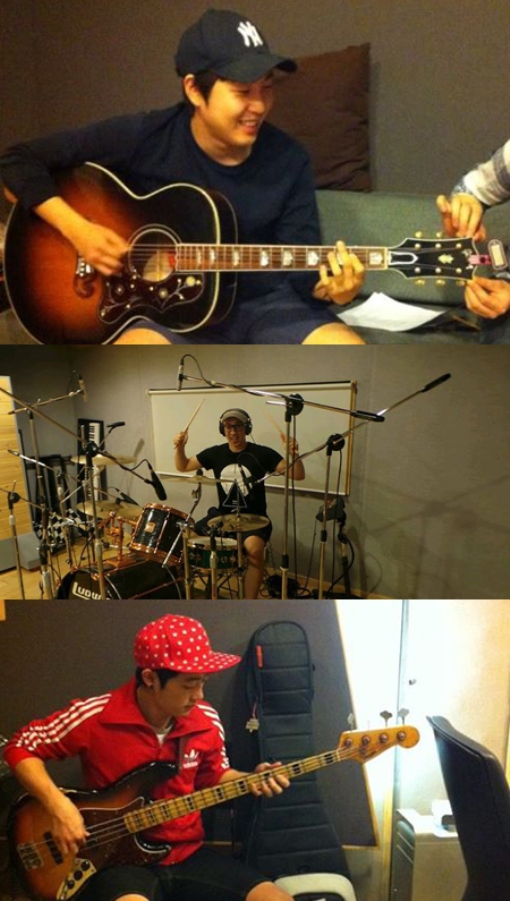 Previously, the agency released a set of teaser photos of the group working on their new album which gained a lot of excitement and anticipation from fans on when they could see their new album.

“While the three of them had gathered occasionally to perform together, they had only started working on their new album in earnest late last month,” said a representative from the agency. Since the release of their popular first album in June of last year, the group had been on an extended break and has been mostly staying out of public for the last year. 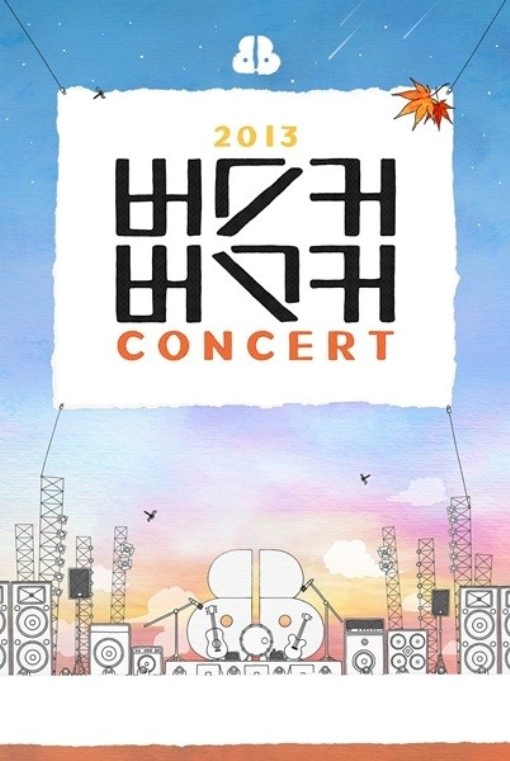 The agency also revealed that the group will be holding a series of concerts in 2013 called “2013 Busker Busker Concert,” in celebration of their new album’s release. The group will be seen performing in Busan on October 3rd, Daegu in October 20th and in Seoul on November 1st and 2nd.

Are you excited for their comeback?