Byungchan is the latest VICTON member to have teasers released

Byungchan is the latest VICTON member to have teasers released

VICTON member Byungchan is the latest member to have his individual teaser images and video revealed in the lead-up to the release of ‘From. VICTON’ on November 9.

In his teaser images, Byungchan is pictured in the blue uniform, the same as the other members, but he is pictured lying on the grass relaxing in the sun.  In the second image he is sitting staring into the camera while dressed casually in a fantastic denim jacket. 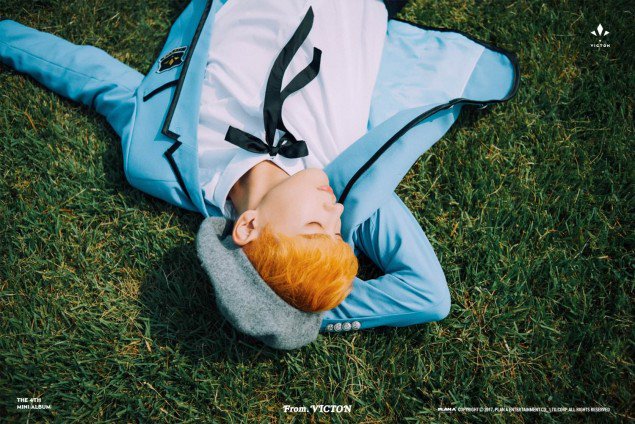 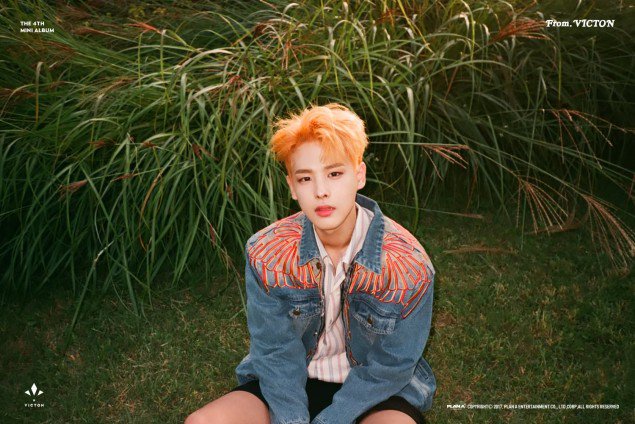 In the teaser video, his hair is a darker shade than the bright orange used in the teaser images and the whole teaser is quite mysterious.  We see a static, filled image on a television, then Byungchan appears posing for the camera before we see him laying in the midst of a pink background.

VICTON will be making their comeback on November 9 at 6PM KST with their fourth mini-album ‘From. VICTON’.

Are you looking forward to VICTON’s comeback?  Let us know in the comments below.