On October 11th, A.C.E announced their comeback with their third mini album. Check it out below! 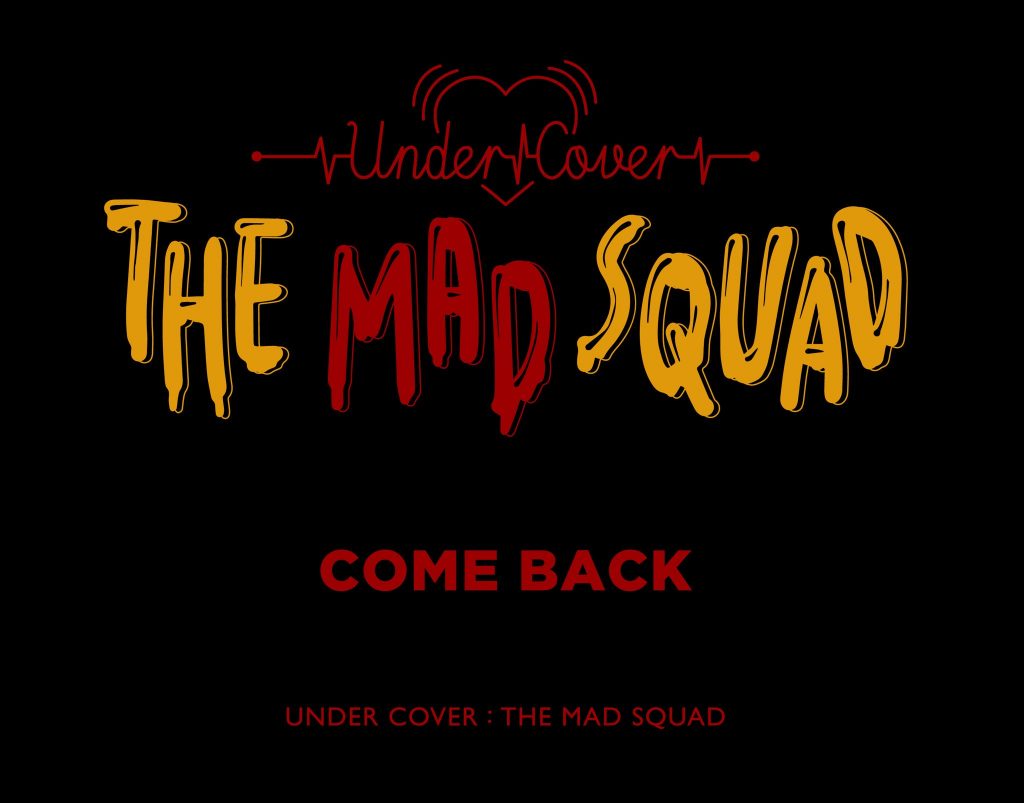 The album will be called ‘UNDERCOVER: THE MAD SQUAD’ and the announcement poster shows a Halloween theme with the font of the name which could be indicative of the comeback concept. It could have a connection with the the group’s last mini album comeback, ‘Under Cover’ released back in May.

A.C.E‘s comeback is scheduled for October 29th, 6PM KST! Let us know how you feel about their return in the comments below!

Scroll for more
Tap
NU’EST enjoy a hearty meal together in trailer for ‘The Table’
N.FLYING sing about a ‘Good Bam’ in fun music video teasers!
Scroll
Loading Comments...