A.C.E will be making a comeback with ‘Adventures in Wonderland’

A.C.E will be making a comeback with ‘Adventures in Wonderland’

A.C.E’s agency Beat Interactive have confirmed that the group will be making their comeback on June 7.

This will be the group’s first comeback in eight months since last October’s release of ‘Callin’.  (There was the special digital single ‘5TAR (Incompletion)’ which was released earlier this year, however, there were no promotional activities with this release.)

The upcoming album is reported o be a repackaged album that will contain three songs from their previous digital singles and three new songs. It has also been revealed that A.C.E will be releasing a warm and energetic track to match the summer season.

Promotional activities for the release will be undertaken by four members of the group, as Chan is currently promoting as a member of UNB.

Beat Interactive have also confirmed that from this release, member Jason will no longer be using his stage name ‘Jason‘ and will instead use his real name Kim Byeong Kwan.

The agency stated, “A.C.E will be making their comeback on June 7. Through the upcoming album, A.C.E will not only bring their signature performances, but they will also show a new side to themselves.”

The group have just dropped the cover concept and comeback schedule via their social media.  It looks like we’re in for lots of colourful teasers!

Check out A.C.E ‘s cover concept and comeback schedule for ‘Adventures in Wonderland’ 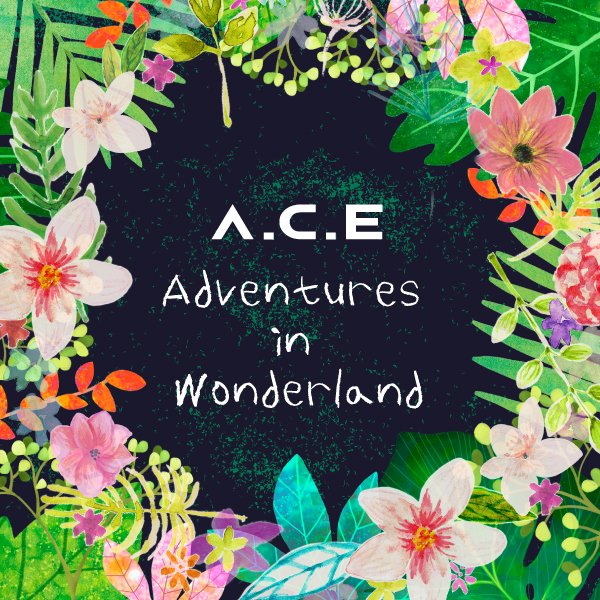 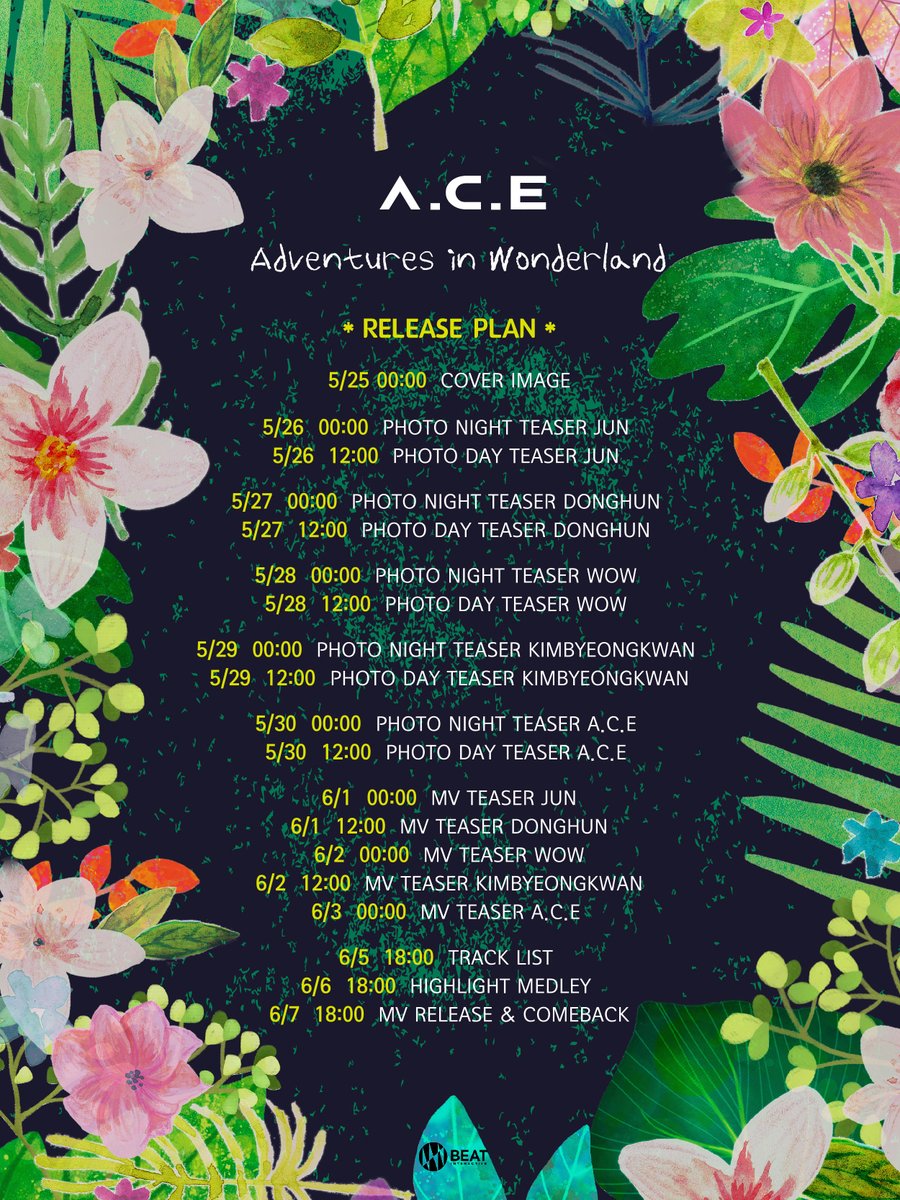 Are you looking forward to A.C.E making a comeback?  What do you make of the concept so far?  Let us know your thoughts in the comments below.

Scroll for more
Tap
SHINee is shining in the lead-up to ‘The Story of Light’
The East Light say their ‘Love Flutters’ in new MV
Scroll
Loading Comments...