A.C.E Will Be Making Their Debut In May!

A.C.E Will Be Making Their Debut In May!

Beat Interactive has finally announced the debut date for upcoming boy group, A.C.E! The name stands for “Adventure Calling Emotion”. A.C.E is a five membered-group where many members already has some musical backgrounds. Meanwhile, to gear up for their debut, check out the profile for each member below!

The first member is Jun! He is the leader of the group and also the lead vocalist. His birthday is on June 2nd. He had also appeared in a few dramas including ‘I Need Romance 3′ and ‘Persevere, Goo Hae Ra‘.

The next member is Dong Hun! He is the oldest in the group, born on February 28th. He had participated in ‘Superstar K6‘ and was part of a band called Plan B. He had also appeared on the show ‘I Can See Your Voice 4‘ where he had won that episode!

WOW is the next member! He is considered the main rapper and lead dancer of the group. He dances for Timon Youn Choreography and had appeared on Lia Kim’s Sing Choreography 02! It will be exciting to see kind of rapper he is!

Jason is the main dancer and vocalist of the group. He is born on August 13th. He used to be a JYP trainee and had participated in Kpop Star. He was also a member of a dance team, Urban Boyz. So, it is quite exciting to see his dance moves!

Last member is Chan! He is the maknae and the main vocalist of A.C.E! He was also part of a dance team called Alive87 where he shows off his popping dance. He is born on December 31st. 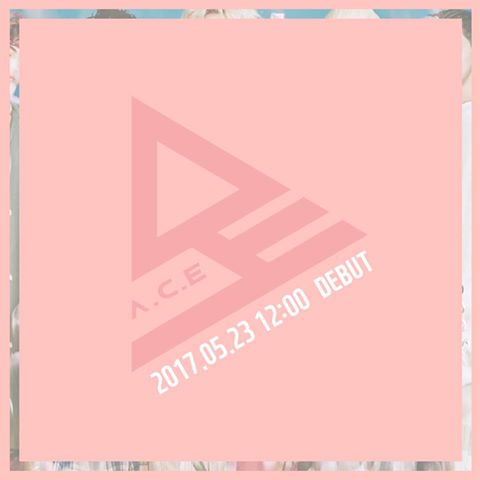 With all these incredible members, their debut will definitely be something fans should watch out for! Meanwhile, they will make their debut on May 23rd with ‘Cactus‘! Are you excited for A.C.E’s debut? Let us know in the comments below!