C9 Entertainment has revealed more information on their upcoming girl group! Formerly known as C9 Girls, they now go by the name Good Day! Out of the ten members, they have revealed two of the members! So, check out the members below! 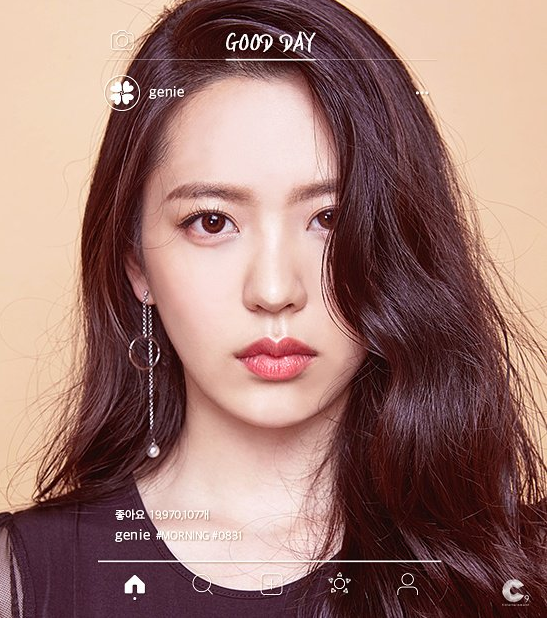 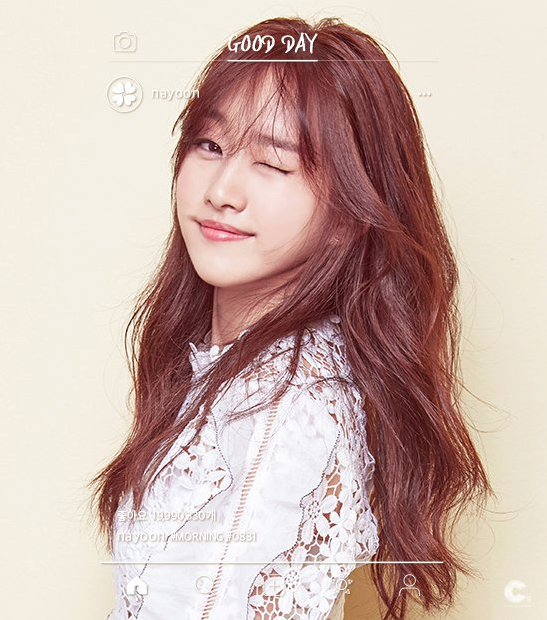 The other member is Nayoon! She is born on March 20th, 1999. Both girls are looking quite gorgeous and fans can’t wait for other other members to be revealed!

Meanwhile, Good Day will make their debut with ‘Morning‘ on August 31st! Are you excited for another girl group debut?

Be sure to stay tuned to Officially Kmusic for more updates on Good Day and more member revealed!