Did You Celebrate The ‘J-Hope’ Day?

Did You Celebrate The ‘J-Hope’ Day?

Quite a few artists celebrated their birthdays on 18th February. Among them was our very own J-Hope, rapper and the dancer of the group Bangtan Boys (aka BTS), who received a lot of love on that very special day.

J-Hope, who was born in 1994 as Jung Hoseok, debuted with Bangtan Boys on 12th June, 2013 under Bighit Entertainment.

Looking back to his pre-debut period, he had been an underground street dancer in the team called Neuron. Gaining fame at the young age, he even had won prizes at dance festivals in Gwangju. His style had been Boogaloos, which is a subgenre of popping dance style. Later, he joined the Korea Art School, featured in Jo Kwon’s song ‘Animal’ and auditioned for JYP Entertainment together with B.A.P’s Yoon Youngjae. 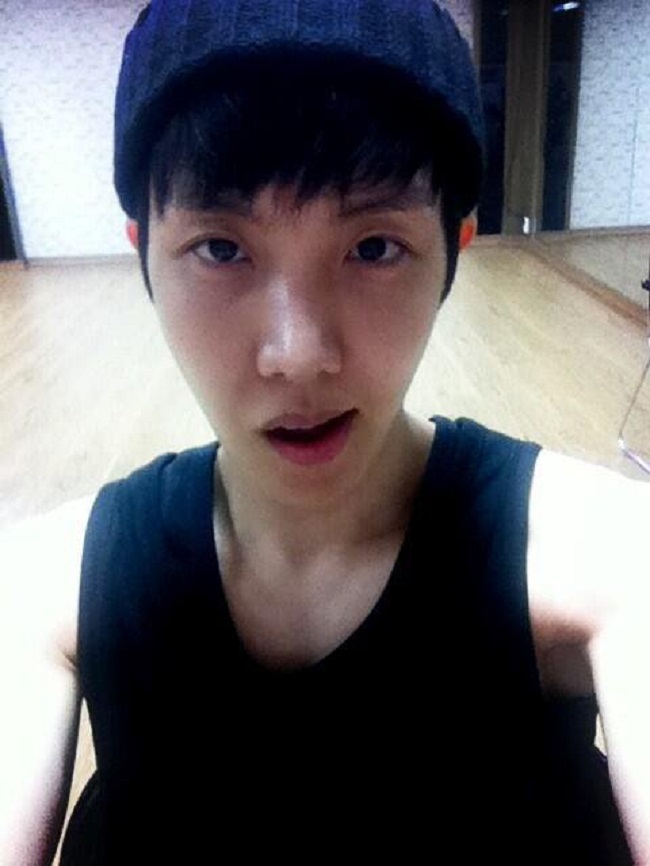 Character-wise, J-Hope is a friendly person, who will get along with anyone quickly and who will approach anyone without hesitation. It’s not necessary to mention that he is a warm and a caring person towards his fellow members and fans. Members like to introduce him as mother because he nags a lot. Rap Monster, the leader of BTS, would say if he himself is fire, J-Hope is water, because he is good at dousing Rap Monster’s bad habits. Although Jungkook is the closest member to J-Hope, when feeling down, he approaches Rap Monster and Suga to talk.

Whenever J-Hope finds time, he often visits BTS fan café because he needs to know what ideas and messages fans share. Isn’t it a good fact A.R.M.Y? It’s time to express yourself better on the group’s fan café, because it’s certain that J-Hope is reading them!

Additionally, J-Hope is fond of watching melodramas, which helps him in writing lyrics. Well, it seems he is constantly writing new lyrics! Guess what – he had never been to a theatre alone! But he knows that if he ever ends up in a theatre by himself, he wants to watch a melodrama.

Here are some more fun facts about J-Hope.

–         When traveling at leisure or so, he likes to capture moments by his phone, not with a camera

–         He likes to appear on programmes like ‘Infinity Challenge’ and ‘Radio Star’, also do a programme with Noh Hong Chul.

–         His ideal type is someone thoughtful, who loves him as much as a fan, is good at cooking, with whom he can read a book and have a conversation with

Also if you didn’t know: 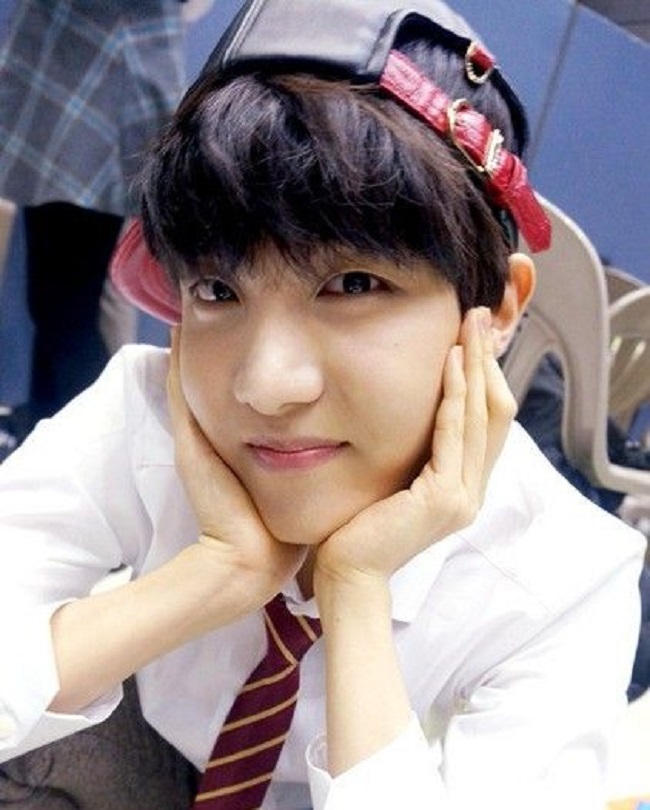 J-Hope is someone who has a fabulous personality. His cheerfulness and bright appearance arelike the rising sun, and he is much adored for his open and free self with fans and members, and he knows how to love in return well.

Let’s wish our Hobi a very happy belated birthday and all the best for his future!

Would you like to see some of his pre-debut moments? You can watch them below:

Some of his dance and rap skills:

Also enjoy his cover of ‘Hug Me’, featuring his fellow BTS member ‘V’, below. The song is originally sung by Mate’s Jung Joon II.

Share your birthday wishes for J-Hope with us in the comments below.

Stay with Officially KMusic to know more interesting events, and to hear what’s latest in the K-Pop world.