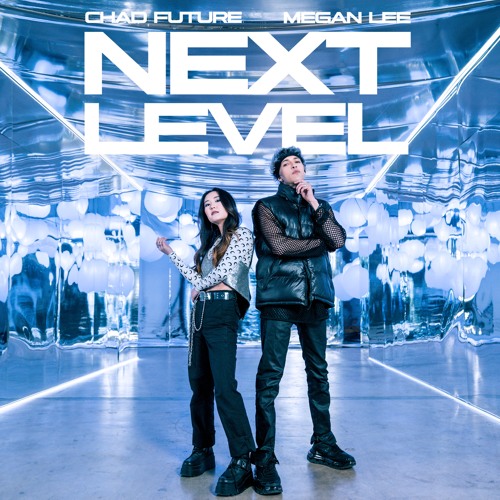 Chad Future is back! On May 10th, the singer returned with a brand new English remixed cover, this time of aespa’s hit song “Next Level,” featuring Megan Lee.

The new release follows after previously released English remixed version of Stray Kids‘ “God’s Menu,” and comes less than a month after aespa made headlining news as one of the main stage acts at the famed Coachella music festival in California. While Chad Future has been fairly active still in music, often remixing popular kpop songs in English, this is Megan’s first musical release in nearly two years, following her song “Me, Myself and I” from 2019. Instead, Megan has focused more on Twitch streaming, and even songwriting for other artists, such as AleXa and Taeyeon.

The cover features lyrics re-written in English by Chad Future himself, and shows off Chad’s smooth flow and Megan’s soulful voice. Make sure to check out the song and futuristic music video on Chad Future’s official YouTube channel now!