On May 9th, Kim Jaehwan released his first concept photo for his debut, which is the ‘Pure’ version. The former Wanna One member has just announced his solo debut with his first mini album ‘Another‘. He will make his debut on May 20th. Check out the concept photo below! 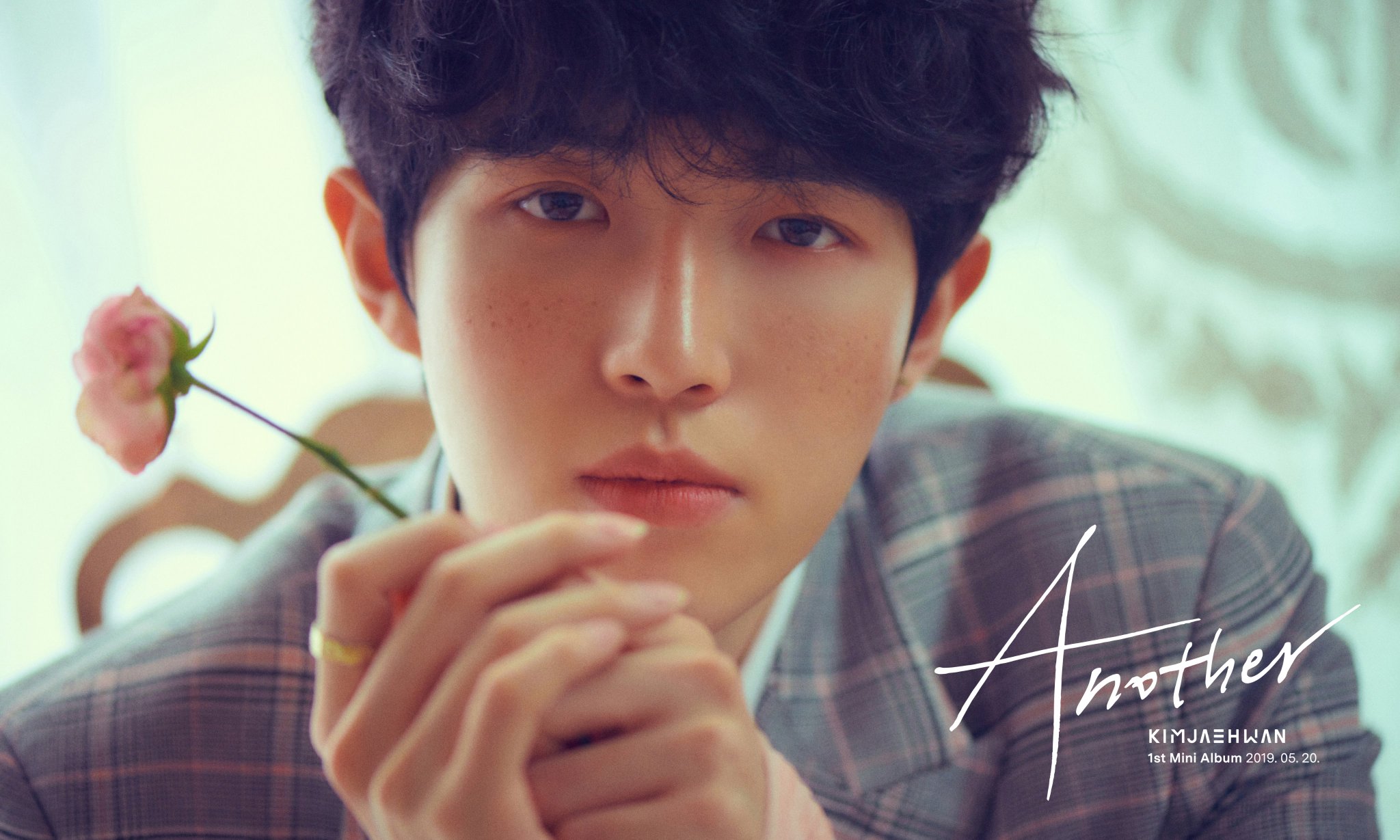 This is the first teaser where Jaehwan reveals his whole face. Wearing a checkered blazer, Jaehwan looks attractive as he holds a single light pink rose while looking directly at the camera. His adorable freckles make him look even more endearing.

What do you think about Kim Jaehwan‘s ‘Pure‘ version concept photo for ‘Another‘? Let us know in the comments below.