We’ve all been curious about what our favorite groups earn, especially if we contribute to their earnings by purchasing their albums and merchandise. Well information regarding the financial earnings for Woollim Entertainment boy group, Infinite, has been revealed. 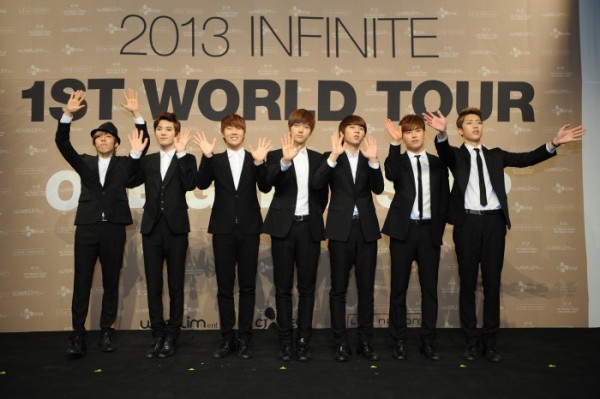 Infinite makes up 88% of Woollim’s total earnings. Just last year alone, the group earned 10.3 billion won. It’s not surprising with the amount they must have earned from their One Great Step World Tour last year. Finally, this year it’s predicted to increase to 10.7 billion.

Regarding the individual members of the group, in 2010, each member took home 48 million won, which for 7 members adds up to a whopping 336 million won. Lat year, they each took home 0.6 billion won, adding up to 4.2 billion.