Cheetah plans on making her return early next year!

Cheetah plans on making her return early next year!

That is right! Cheetah will be making her return early next year. This will mark a year since her last release with ‘Blurred Lines‘. 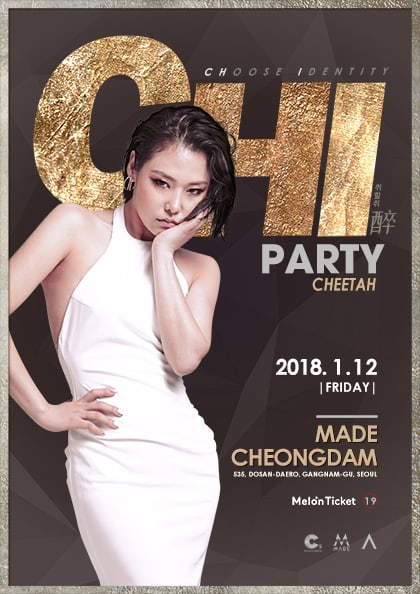 On top of that, Cheetah also revealed her first domestic solo event, CHI PARTY (CHoose Identity PARTY). It will be held at Club Made Cheongdam on January 12th, 2018. On the same, she will also be releasing the new track. So, at the event, it will be her performance of this new track. She will also be performing her hit tracks on the day as well!