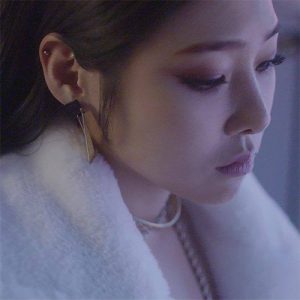 The rapper dropped the music video for her latest digital single, ‘Blurred Lines‘ featuring Hanhae. Both rappers are known for their appearances in the Mnet rap battle shows, ‘Unpretty Rap Star,’ and ‘Show Me The Money.’ So, it’s no surprise that anything the two collaborate in is going to be great! The laid back beat paired with the melancholy piano sounds fit beautifully to the track. Cheetah’s diction and flow are smooth as always, and Hanhae’s lines are a great addition to the song. The video itself shows Cheetah reminiscing on a past relationship. And can I just say, I’m really digging her long haired look!

What are your thoughts on the song? Let us know in the comments below!