Cherry Bullet give us a glimpse of their cute choreography in MV teaser 2 for ‘Really Really’ AR Game Story Version!

Cherry Bullet give us a glimpse of their cute choreography in MV teaser 2 for ‘Really Really’ AR Game Story Version!

Cherry Bullet have continued to build hype for their upcoming single album, with a second MV teaser for ‘Really Really’! 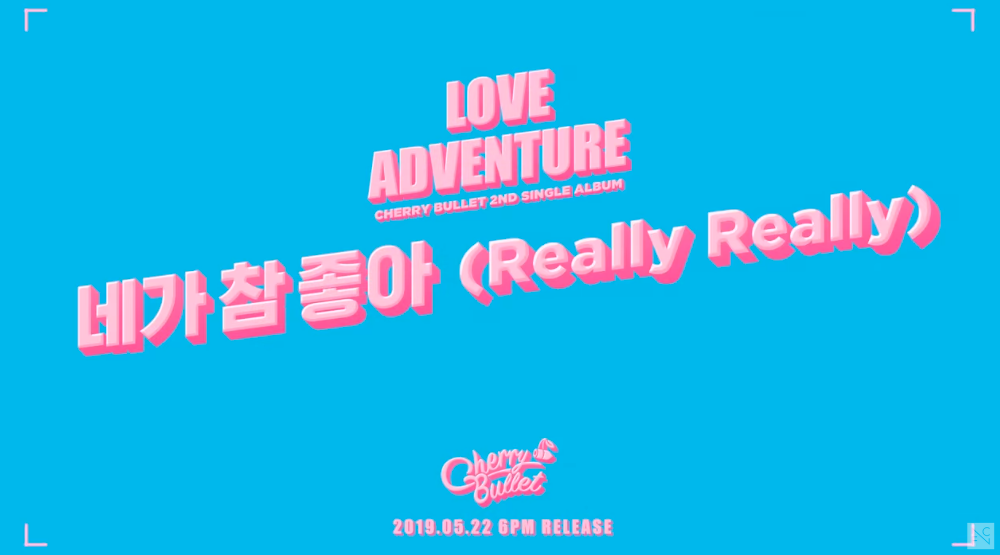 In the the short 30 second MV teaser, fans get a glimpse of the dainty and bubbly choreography that will complement their track. The girls continue with the girl scout inspired theme, switching between bright plaid and pale pink coloured outfits.

Their 2nd single album ‘Love Adventure’ will be released alongside the full ‘Really Really’ MV, which is set to drop on the 22nd of May, 6 PM KST.

Are you excited for the girls comeback? Let us know in the comments below!