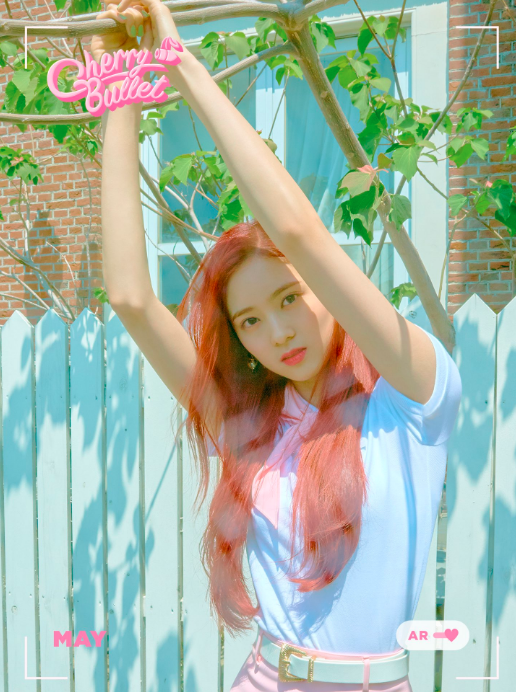 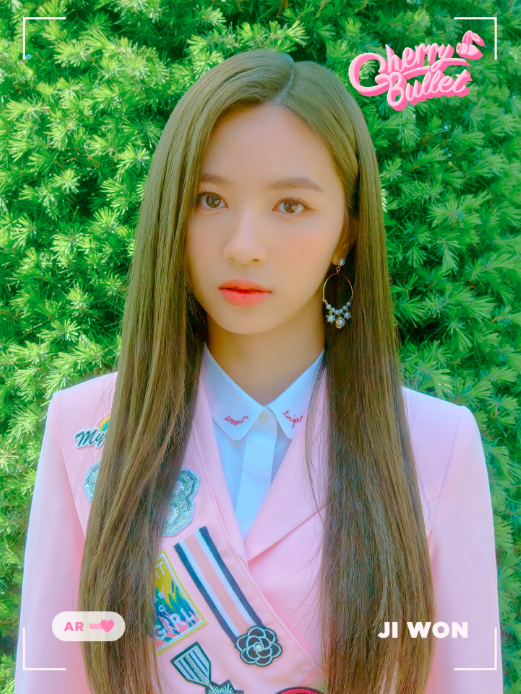 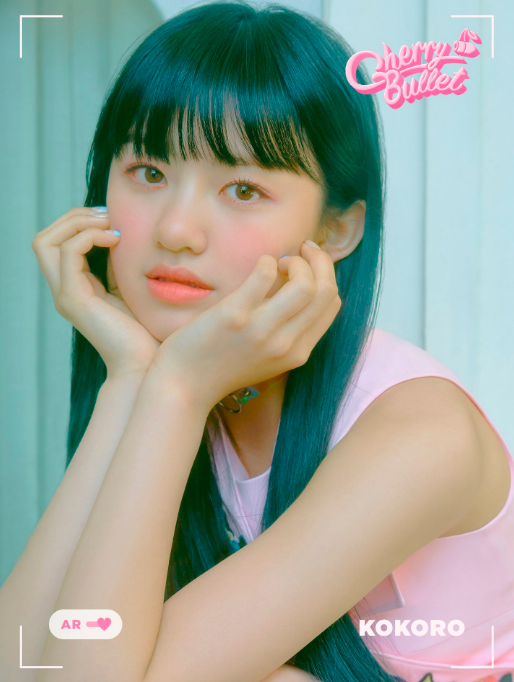 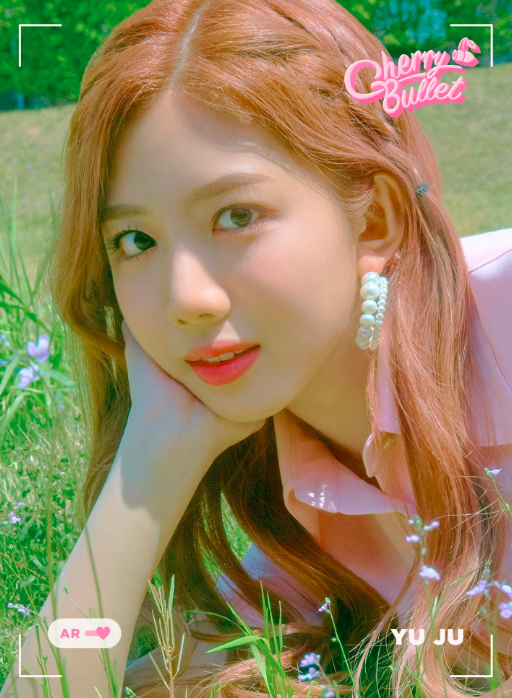 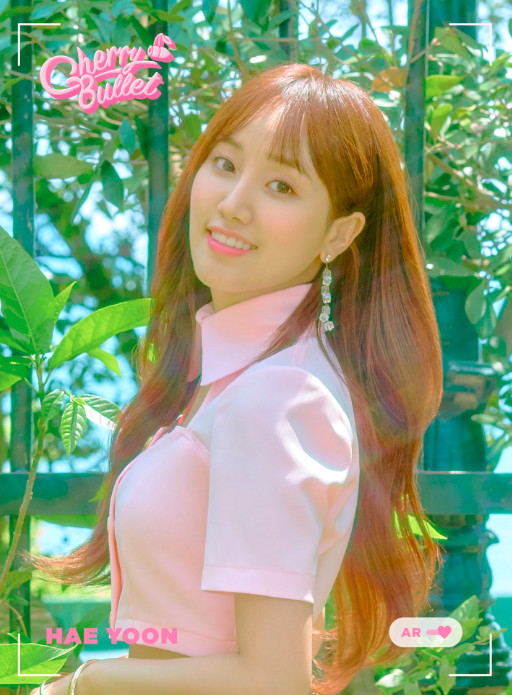 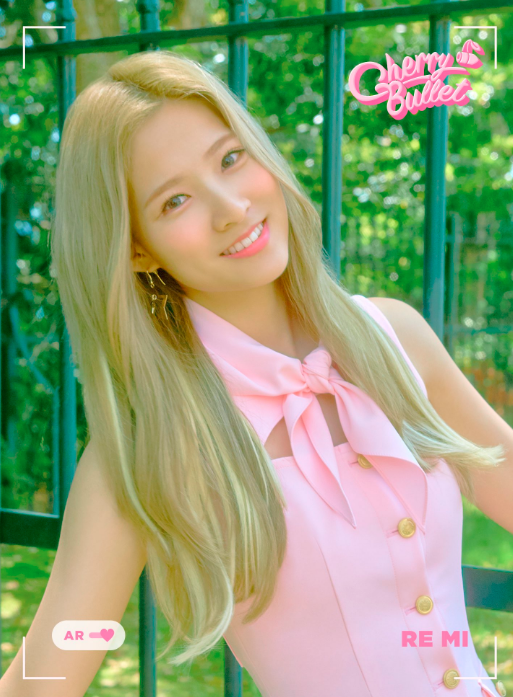 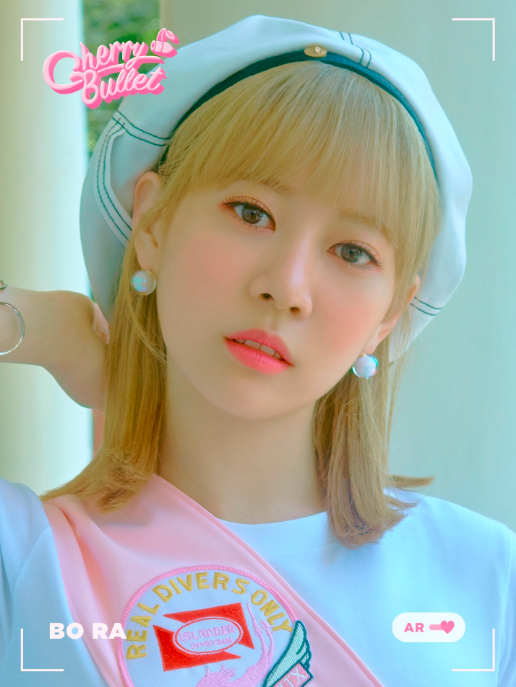 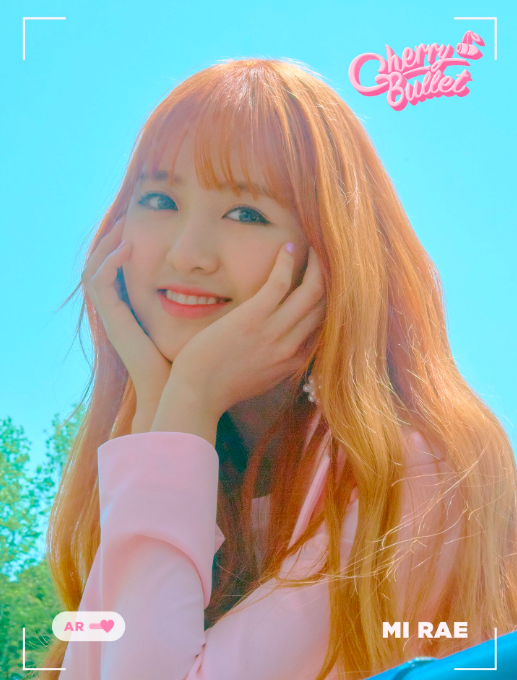 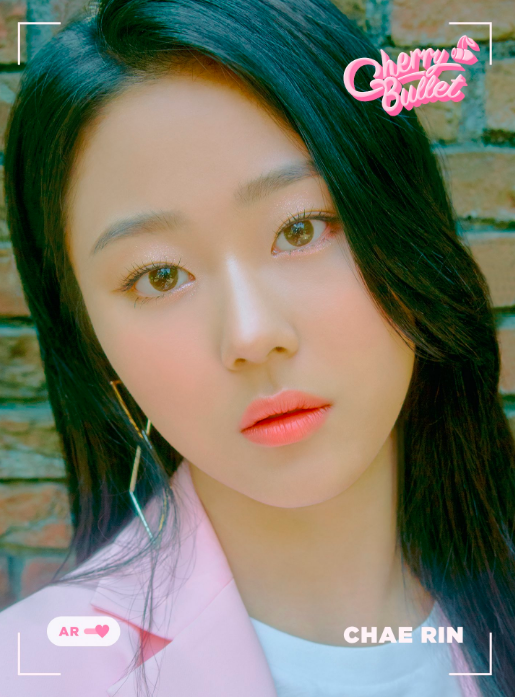 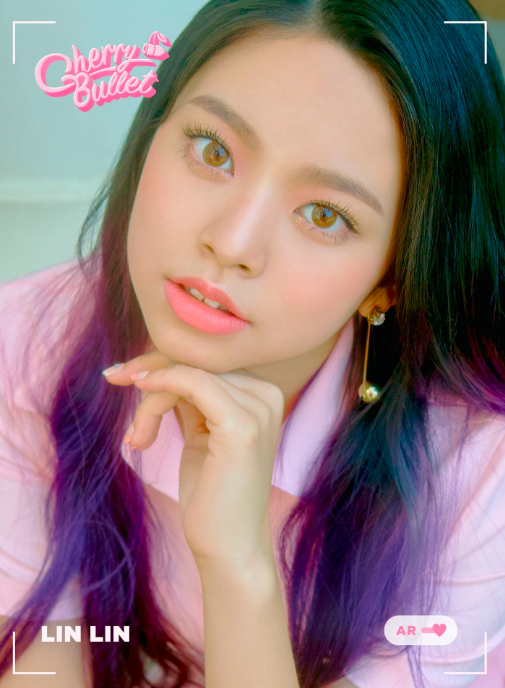 Each member of Cherry Bullet have four individual photos shown. The first two have the members in girl-scout-esque attire (probably to show their love for their fan base ‘Cherry Scouts’), whilst the last two have them in bright and fun casual attire. Their soft and simple makeup does well to compliment the angelic and cute themes that look to underpin this comeback.

What are you hoping to hear in Cherry Bullet’s  comeback album ‘Love Adventure’? Which concept photo do you like the best? Let us know in the comments below!