With the fast comeback season finally slowing down, it’s time for groups and actors to begin promoting their new work. One of the stops on this promotional tour for many Korean celebrities is China, arguably Korea’s most profitable  entertainment markets. It seems like the world has been ignited in a whirlwind of political uproar lately, causing many people to revert to media entertainment to escape the turmoil. Unfortunately the entertainment industries are political at some point, especially  in a situation like what Korea has found themselves in. 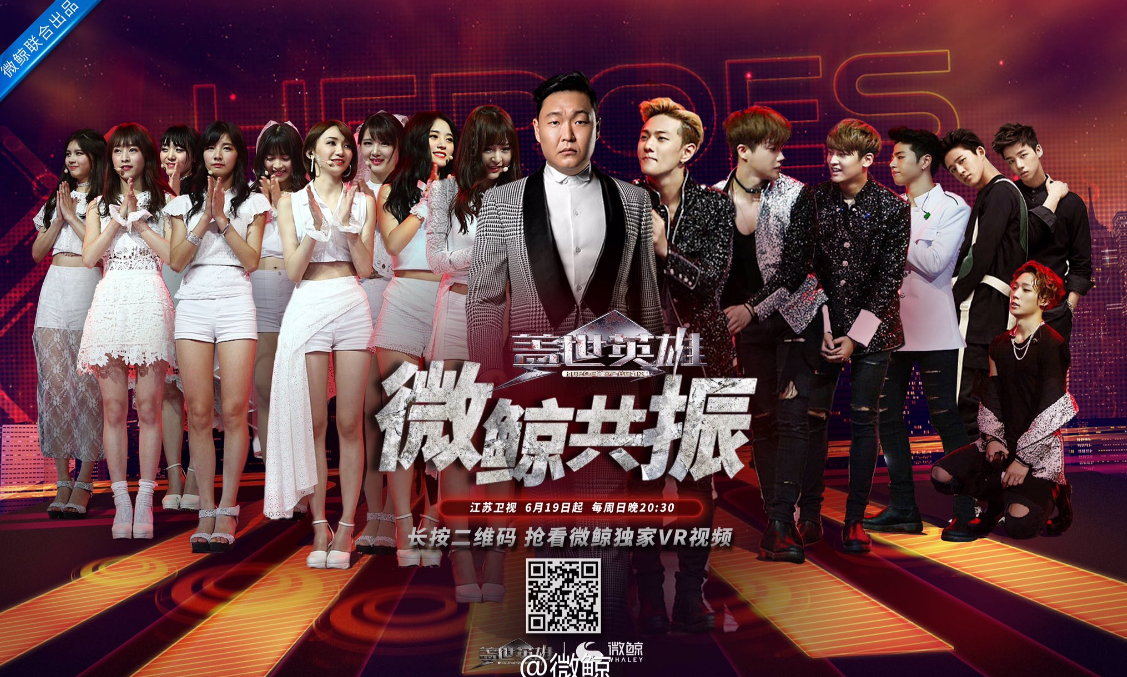 The restriction on Korean entertainment in China has already been a very real thing, but as of this month, China has went further banning the hallyu market completely. The ban covers all facets of Korean entertainment, even banning Chinese productions with Korean stars in them. The restrictions came about due to the Korean government’s decision to deploy the U.S led Terminal High Altitude Area Defense, better known as THAAD, missile defense system.  It has been reported that no Korean singer has been allowed entrance into the country since October, and applications have been turned down at a high number by the Chinese government for other entertainers to perform in the country.

Companies on both sides are being fined for violating this ban. According to the South China Morning Post:

“A Chinese entertainment corporation has been reportedly fined 17 million won (US$14,460) for pushing ahead with a Korean idol group concert that had not been approved by the Chinese government, and it was ordered to refund ticket buyers double the original ticket price. The entertainment company invited the Korean group and began selling tickets a month before the concert but the Chinese government refused to confirm the show.”

Any show starring, produced, directed, funded, or even affiliated with Korean companies are said to face the same issues like that above. This ban even includes product advertisements from Korea as well. Sixteen other TV shows such as SBS’s historical drama series ‘Saimdang, Light’s Diary‘ starring Lee Young-ae and tvN’s ‘The K2‘ are still undergoing review with the Chinese government. Since this ban, talent agencies YG Entertainment, SM Entertainment and JYP Entertainment have fallen 6.6 per cent, 8 per cent and 3 per cent, respectively. 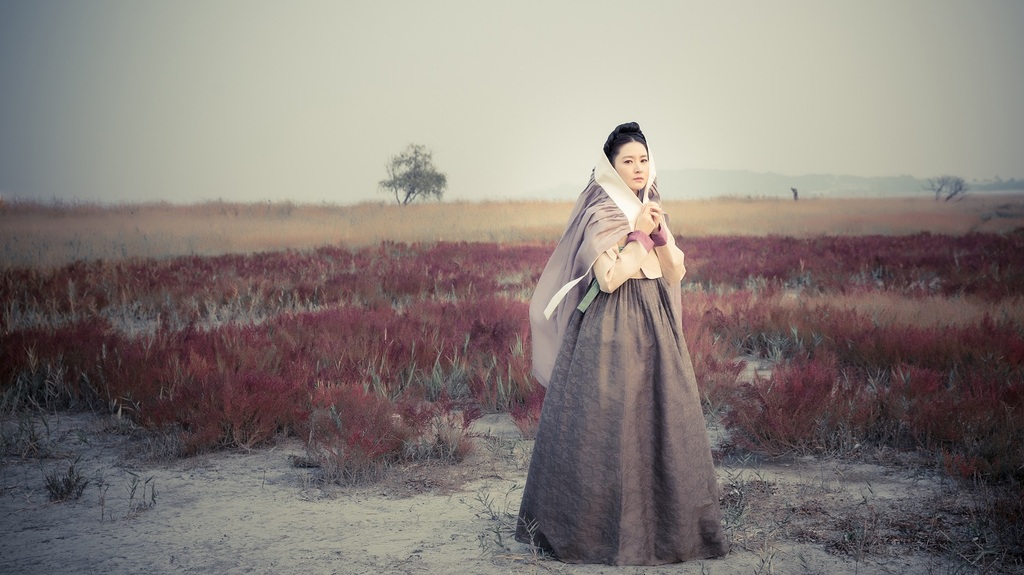 Since the ban goes beyond entertainment, the Korean cosmetic and electronics industries has taken a hit as well. According to Financial Times:

“Cosmetics companies that have benefited from extra exposure in China through advertisements and as a result of Korean pop culture’s ubiquity have also suffered. LG Household & Healthcare shares have dropped 5.8 per cent this week, while Amorepacific is down 3.5 per cent.”

This is ban goes beyond just capital for Korea and its entertainment industry. This also affects the Chinese market that Korean entertainment has dominated. For now, the future of this ban is unknown, as both countries are doing their best to keep their interests protected. Maybe this is the perfect opportunity for Korea to focus more on Europe and the United States for future promotional activities.

What do you think about China banning Korean entertainment? Let us know in the comments below!

For more updates, be sure to follow Officially KMUSIC!