Chinese ‘Idol Producer‘ will be launched sometime in January next year. This show is similar to ‘Produce 101‘ in that they will be launching a survival show to debut a boy group. Recently they have confirmed some K-pop idols to be either the Nation’s Producer Representative, dance mentor or rap mentor. Now, they have revealed the official posters. So, check that out below! 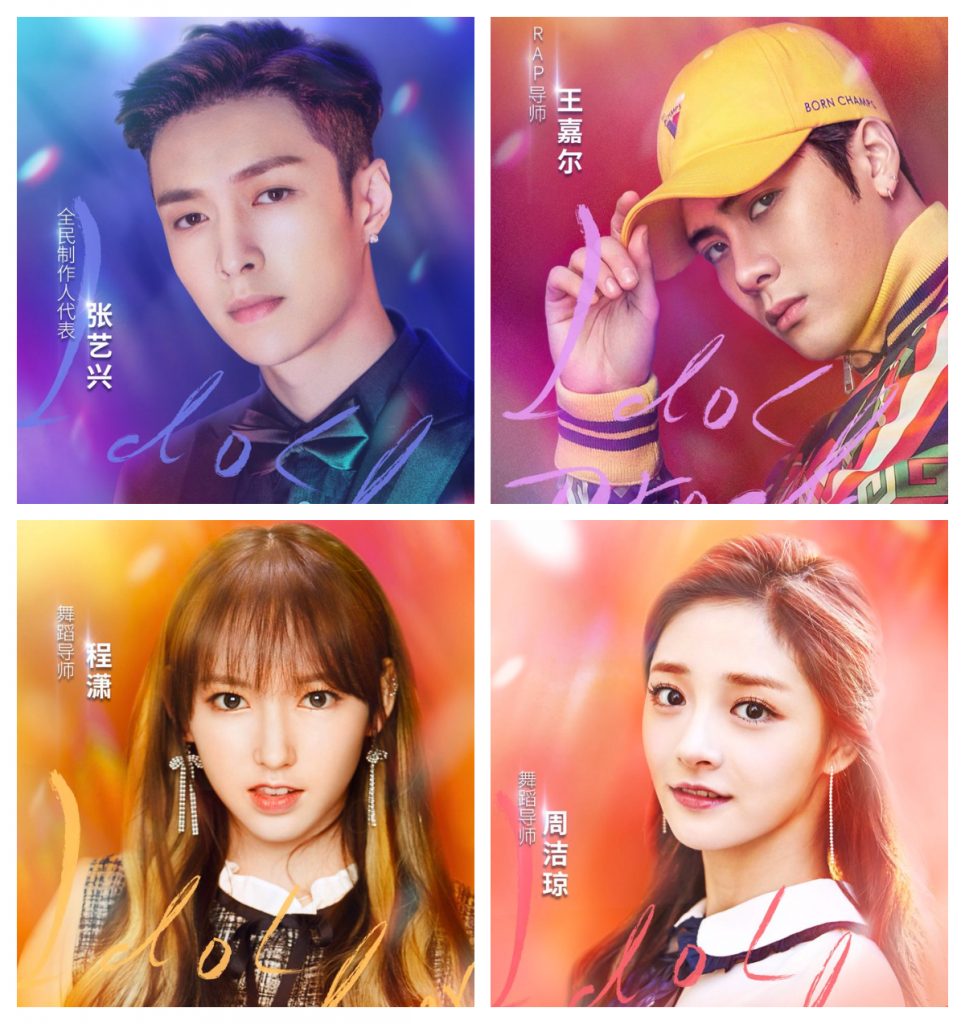 So, it was announced that EXO‘s Lay will be the Nation’s Producer Representative, as well as the main MC. GOT7‘s Jackson has been confirmed as the Rap Mentor, with Cosmic Girls‘ Cheng Xiao and PRISTIN‘s Kyulkyung as the Dance Mentor. It is revealed that Super Junior‘s Henry may also be appearing as the Vocal Mentor with f(x)‘s Victoria as the Dance Mentor. 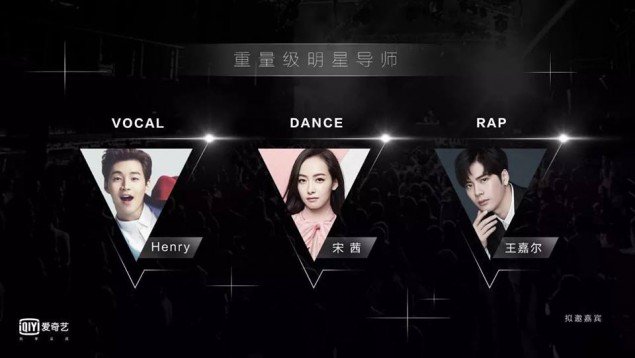 Will you be watching the show? Let us know in the comments below!

Officially Kmusic will continue to keep you updated on Korean Entertainment, so stay tuned.