Choi Woo-Shik, The Rising Star, To Shine In Three Movies This Year!

Choi Woo-Shik, The Rising Star, To Shine In Three Movies This Year!

Actor Choi Woo-shik, will be showing his colors in various ways as he is casted in three new movies this year.

The movie, ‘Train To Busan’, directed by Yeon Sang-ho, is scheduled to have its world premiere on May 11th, at the ‘69th Cannes Film Festival’, which will be held from May 11th to the 22nd. A story of passengers on a train to Busan who are fighting to survive from a disastrous virus that hits South Korea, is the storyline of this film. Actors, Gong Yoo, Ma Dong-suk, Jung Yu-mi and more can be seen in this film. 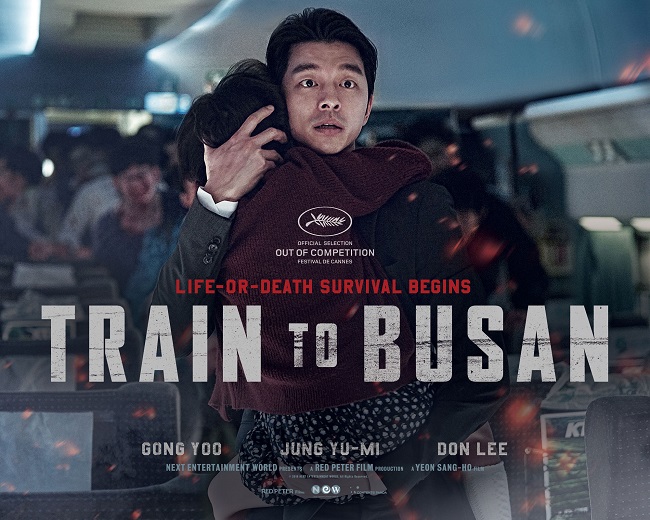 The next in line is ‘Marital Harmony’, directed by Hong Chang-pyo, of which Woo-shik just completed filming. A story of a princess who refuses to marry someone who matches her marital harmony, and decides to find her husband on her own is the plot of this film. The casting of this film includes Lee Seung-gi, Shim Eun-kyung, Yeon Woo-jin, Kang Min-hyuk.

Also, currently the actor is filming, ‘Your Name is Rose’, directed by Jo Seok-hyeon, which is scheduled to be released at the latter part of the year. In this film he is accompanied by Yu Heo-jung, Park Sung-ung and Ha Yeon-su in the cast. 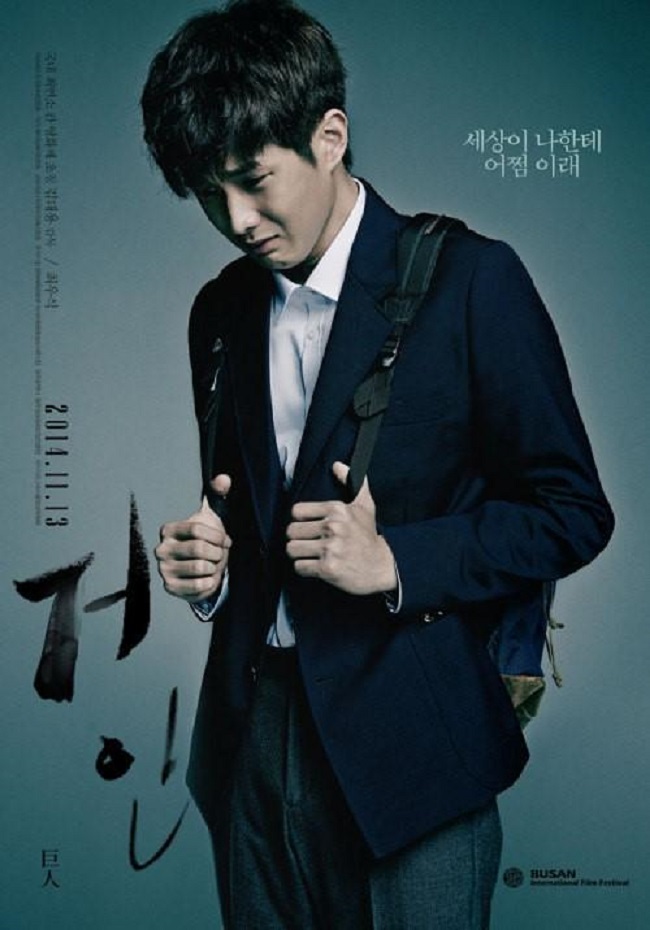 This freshly blooming star is not really a new face. He has been shining since 2011, where he made his debut with the period drama, ‘The Duo’. Since then he appeared in number of dramas and movies: ‘Rooftop Prince’, ‘Shut Up Family’, ‘Fated to Love You’, ‘Pride and Prejudice’, and ‘Secretly Greatly’, are just a few of them.

Seems like Woo-shik might turn out to be a new storm in the Korean film industry. Let’s look forward to see how bright this star will shine in these films. Let us know what you think in the comments below.

Stay with Officially KMusic to hear about all the latest news from the Korean entertainment world.

Scroll for more
Tap
SEVENTEEN Sings About How ‘Pretty U’ Are In New Music Video!
GOT7 Finally Announces Their Official Light Stick!
Scroll
Loading Comments...