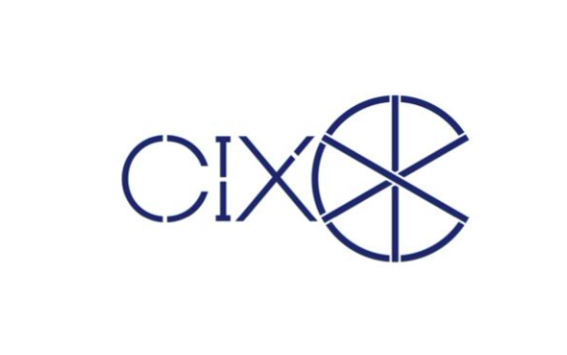 Their official colour is a dark shade of blue.

IX is the Roman numeral for the number 9, so CIX can also refer to C9, the entertainment company themselves. Fans are impressed by this smart move.

The film is mysterious and firstly shows a shining light. The words “Luceat lux tua” appears on the screen, which can be translated into “your light will shine“.  A cute animated cat is then seen going up a spiral flight of stairs against a galaxy background. Its eyes are different colours – one is blue and the other is golden. It meows cutely as a light starts to shine. CIX seems to stand for “Complete in X“. Fans have pointed out peculiarly that X is the number 10, which relates to how Jinyoung debuted in Wanna One after finishing in tenth place on ‘Produce 1o1 Season 2‘. Their logo is shown at the end of the film.

C9 Entertainment has previously announced the lineup of their upcoming boy group CIX. Among the members are BX, Yonghee, Hyunsuk, Seunghun and lastly former Wanna One member Bae Jinyoung. You might recognise BX and Seunghun as they were previously trainees under YG Entertainment! However, they failed to make the final lineup of Treasure 13 after appearing on ‘YG Treasure Box‘. Fans are delighted to see that they will finally debut soon with CIX.

What do you think about CIX‘s leader film? Are you excited for their debut? Let us know in the comments below.