CL is set to perform in Europe this July! 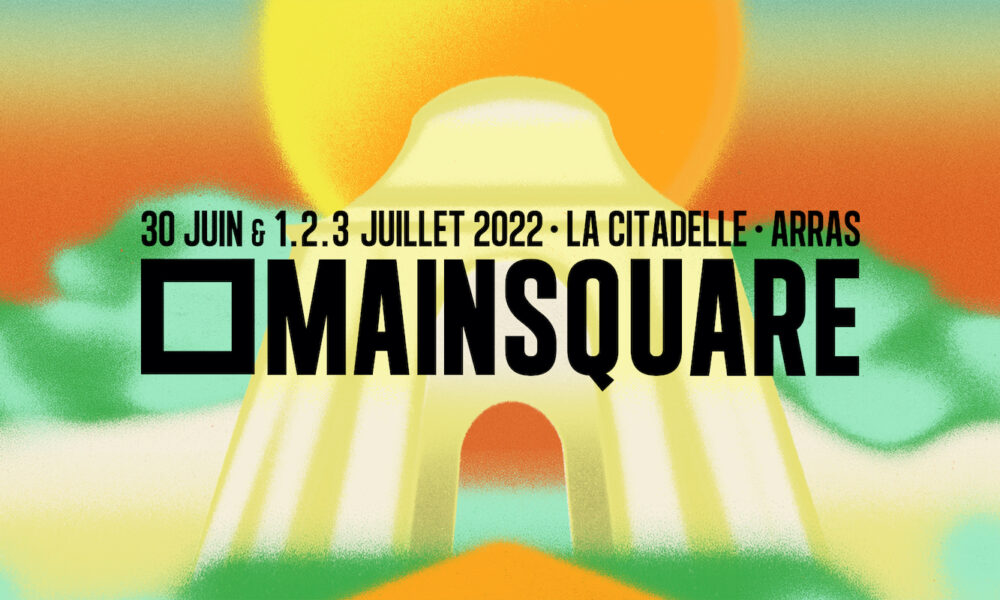 CL is set to perform in Europe this July!

The queen CL has been announced as part of the line-up for “Main Square Festival” which will be happening in France from 30th June to 3rd July. The singer is joining other notable artists for this event, to name a few: Alan Walker, Black Eyed Peas or Sting. CL is set to perform on the 1st July and fans can purchase the 54 EUR ticket for this festival day via the official website.

We can expect CL to enchant everyone with her fierce stage presence as well as catchy songs. Her latest MV release were “Chuck“and “Let it” which both gathered a lot of international attention.