CLASS:y ‘SHUT DOWN’ the zombies in their energetic debut MV! 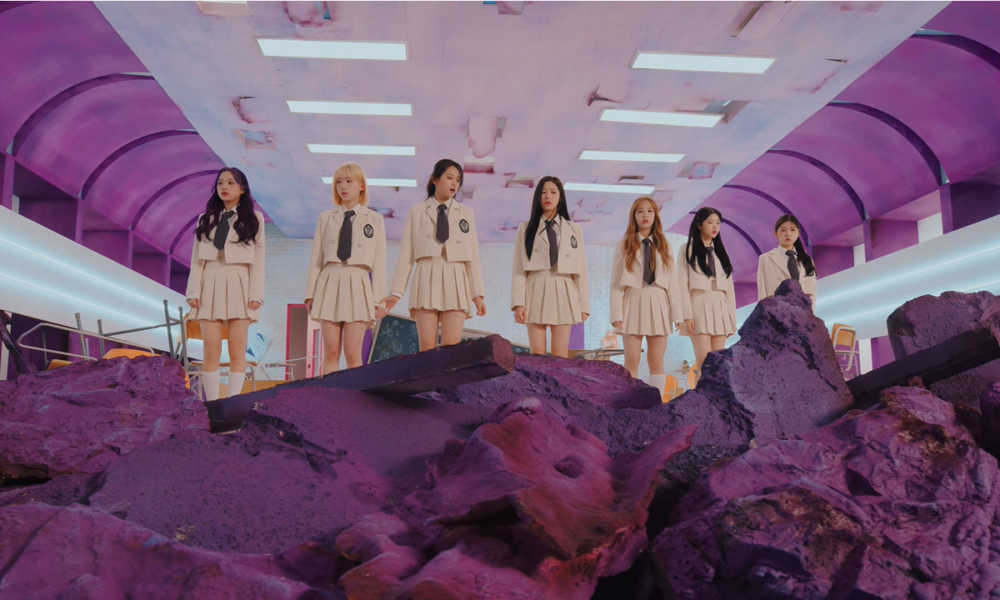 CLASS:y ‘SHUT DOWN’ the zombies in their energetic debut MV!

On May 5th, girl group CLASS:y debuted and released the music video to their title track, ‘SHUT DOWN’. This comes alongside their 1st mini album, ‘Class Is Over’. Its title track rings out a thumping drum beat and instrumental breakdown bringing influences from LOONA‘s ‘Paint The Town’. The septet is vocally strong as they glide right over the nonstop beat ready to get you on your feet.

Comprised of seven members ranging from ages 14-20 (Hyungseo, Chaewon, Hyeju, Riwon, Jimin, Boeun and Seonyou), the lineup was formed from MBC‘s audition survival show ‘My Teenage Girl’ which concluded earlier this year. Unlike most short-lived project groups, the members went on to sign for seven years with M25 (a subsidiary of MBK Entertainment). They have also signed contracts with Universal Music Japan for their future releases in that region.

Watching the music video, we see the members enjoying their time at school. However things take a sudden turn as zombies begin invading through the halls. Quickly running away in case they get infected, the girls unite to whack and take them down with bats and other supplies.

CLASS:y‘s debut mini album, ‘Class I Over’, featuring the title track ‘SHUT DOWN’, is available now.

How do you feel about the girl group’s debut track and album? Let us know in the comments below!