CLC to make a comeback in July

CLC to make a comeback in July

Cube Entertainment has confirmed some very exciting news! They have revealed that CLC will be making their comeback in July! How exciting is that? 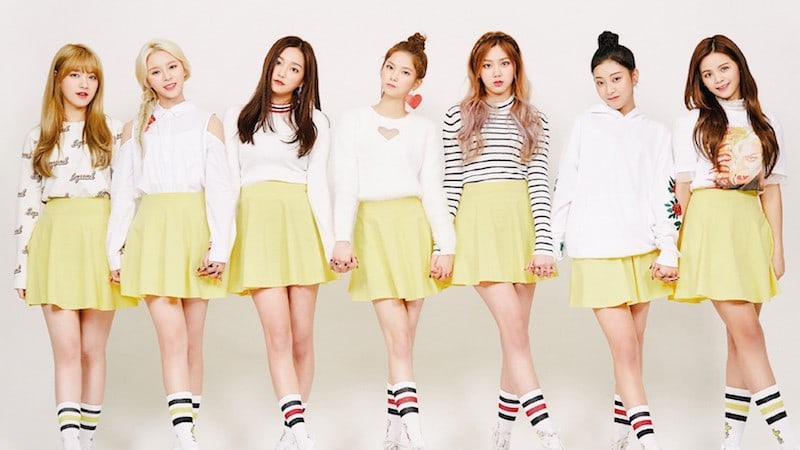 Cube Entertainment had said that CLC will make their return in July! In particular, the girls will have a surprise comeback to show off another side to them at the end of July! What kind of concept do you want to see CLC do?

Meanwhile, CLC had recently made their comeback in January with ‘Hobgoblin‘. The girls had showed off their hiphop side and now it has fans more curious as to what kind of concept the girls will show this time around! Are you excited for their comeback? Let us know in the comments below!