Recently, Cube Entertainment announced that Elkie from CLC will be making her solo debut. She will release her first solo digital single ‘I Dream‘ on November 23rd at 6PM KST. On November 20th, she released her first image teasers for ‘I Dream‘. Check them out below! 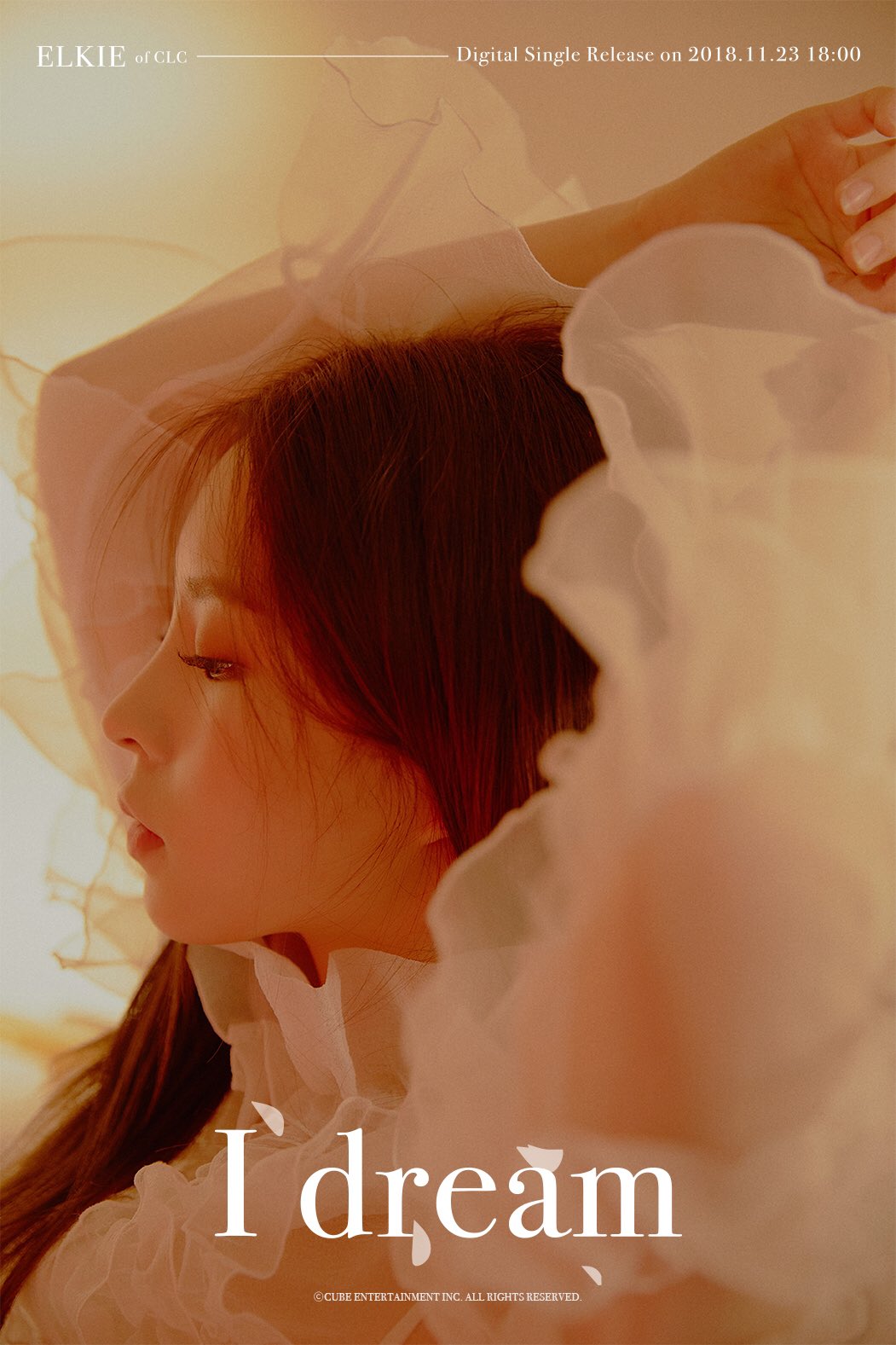 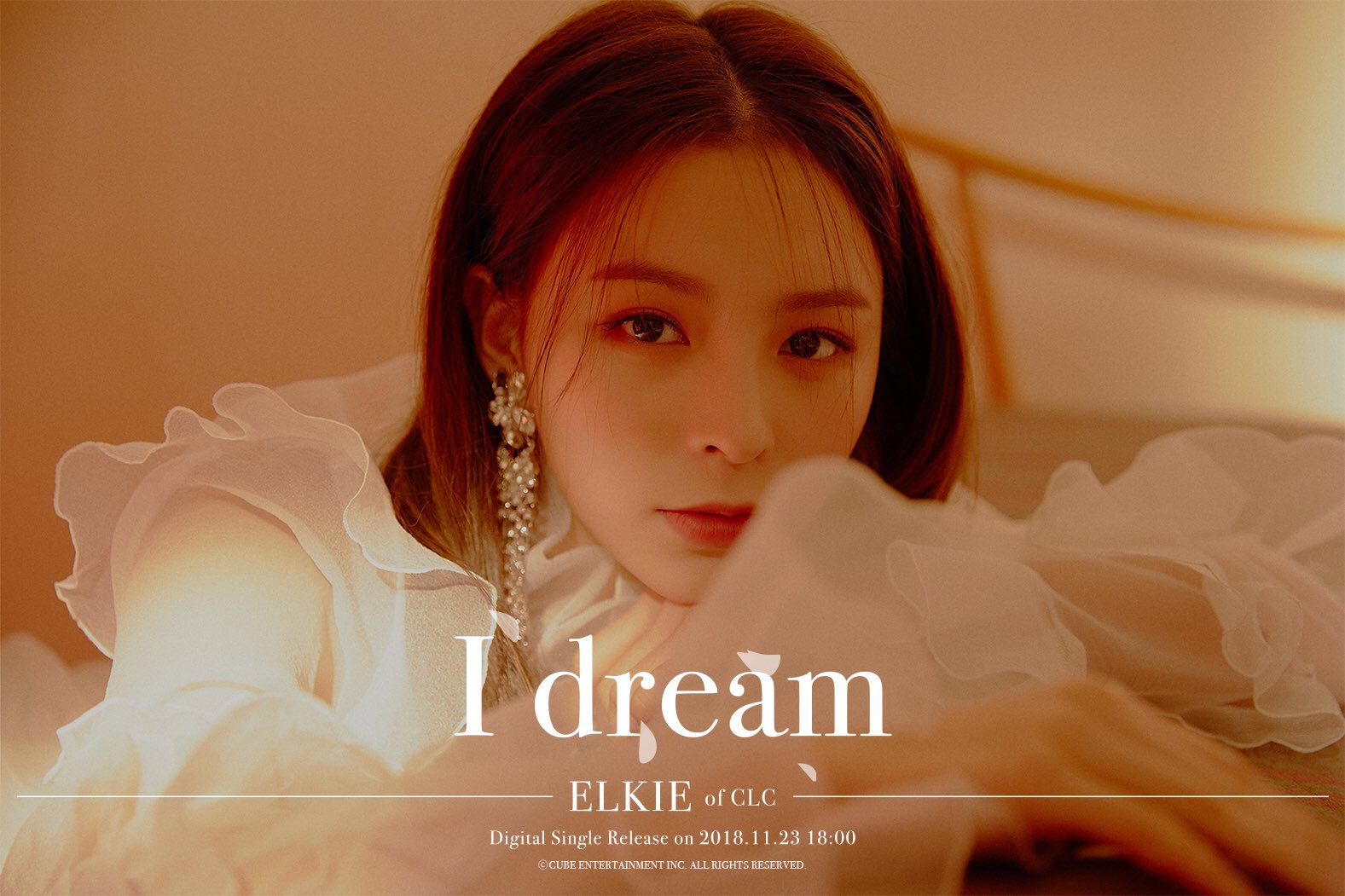 Elkie looks absolutely dreamy in these image teasers, which fits the title of her debut digital single. She is wearing a white lacy top with big pearl earrings. The first image teaser shows her side profile and shows off her stunning visuals. Her makeup is natural, which makes her look more fresh and pure.

What do you think of Elkie‘s image teasers? Let us know in the comments below.

Scroll for more
Tap
GOT7 reveal track list for ‘Present: YOU & ME’ edition
Lovelyz are in dream land in second concept photos for ‘Sanctuary’
Scroll
Loading Comments...