On November 20th, Cube Entertainment confirmed that Elkie from CLC will make her solo debut after three years in her career. She will release her first solo digital single on November 23rd. The digital single will have a mature and deep vibe.

The Hong Kong native lead vocal most recently appeared in the K-drama ‘The Rich Son‘ as a Chinese exchange student. 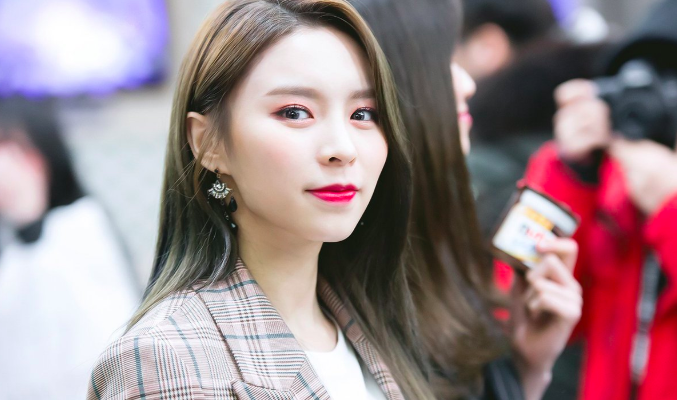 Furthermore, it has been revealed that CLC is in their final stages of preparing for their next comeback. They last made their comeback with title track ‘Black Dress‘ and seventh mini album with the same name. This song has since received a lot of love and been covered multiple times by K-pop dance crews.

Are you excited for Elkie‘s solo debut? Let us know in the comments below.