On February 13th, on the eve of Valentine’s Day, FNC boy band CNBLUE held their “Come Together” concert in Singapore.

See below the pictures of the magnificent concert: 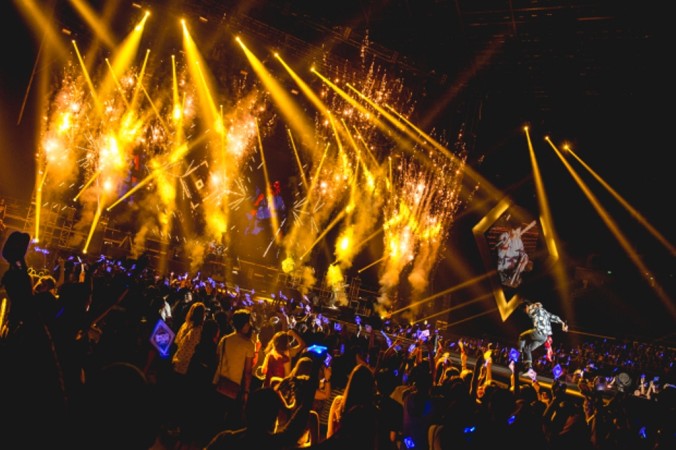 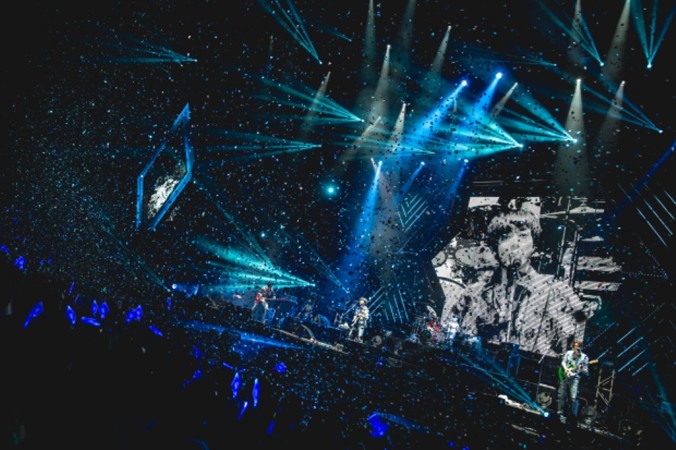 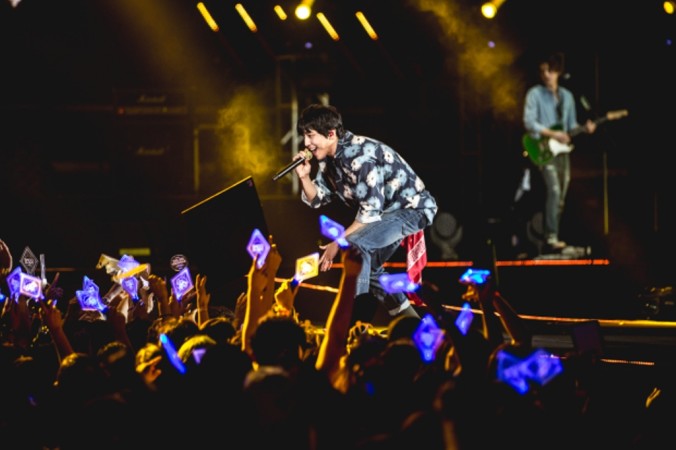 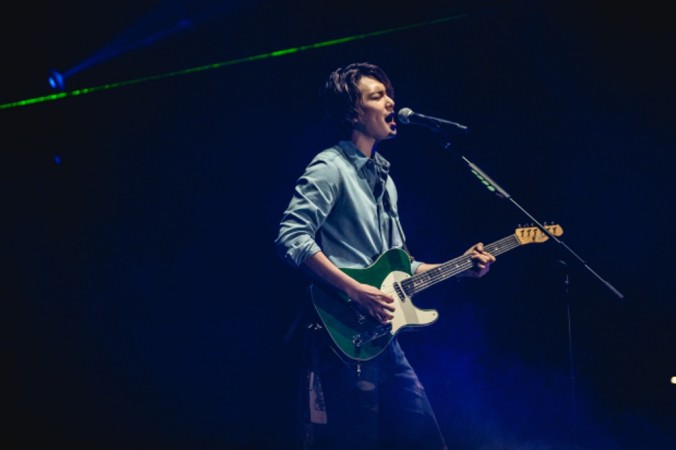 It was one of the more memorable concerts; it was no just “A Valentine’s Day Eve“, it was something very special.

CNBLUE was packed full of energy throughout the entire show and fans (Boices) united to put up a beautiful fan project dedicated to the band at their Come Together concert in Singapore.

The setlist contained 18 songs with 3 additional bonus encore stages. CNBLUE’s concert was nothing short of amazing. Besides watching the familiar stages of their hit tracks, fans were also treated to new arrangements of songs such as ‘I’m A Loner‘, ‘Coffee Shop‘ and ‘Love Light‘.

They continued to amuse and impress fans with a new dialect or language they’ve picked up, such as Hokkien/Singlish. Short phrases like ‘Shiok Boh?‘ (Are you having fun?), ‘Huat Ah!‘ (May all prosper in wealth!) and ‘Wa Ka Li Chiam Mia!‘ (Let me sign for you!) are enough to cause great hilarity among the audience. Not to mention, Yonghwa was actively trying to show off the phrases that he learned just for Singapore fans!

The concert ended sweetly as CNBLUE stunned everyone with the perfect song for Valentine’s Day, ‘Hold My Hand‘.

CNBLUE will always know how to charm fans, young and old in each country and each city they attend because they are just so such heart robs and put their heart and soul into their music.

What are your thoughts on the their come together concert? Let us know!

Oficially KMusic brings you all the latest updates of K-Pop, so stay tuned!