CNBLUE To Comeback This March!

CNBLUE To Comeback This March!

CNBLUE have confirmed that they will be coming back this month! The boys are aiming for a comeback at the end of month. 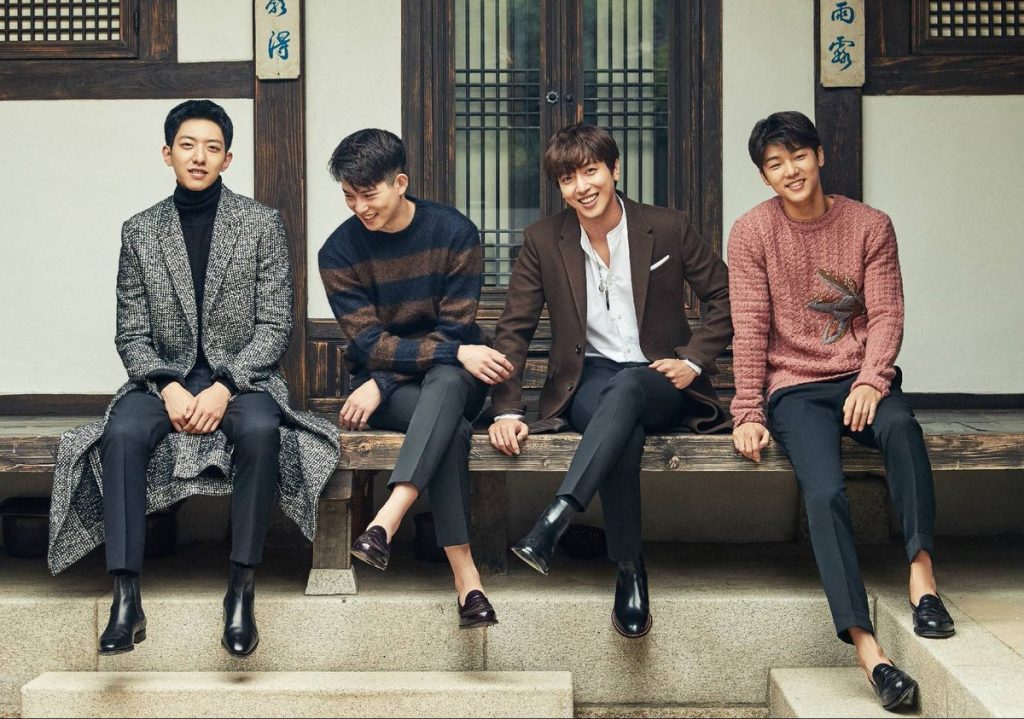 FNC Entertainment revealed that CNBLUE have shot the music video on the 6th of March. However, no details of the official title track have been released. It was stated that this information will be revealed later.

Last April, CNBLUE had released the mini album ‘Blueming‘, with the title track, ‘You’re So Fine‘. It will be exciting to see what the boys will release this time around! Are you excited for CNBLUE’s comeback? What kind of track do you want the boys to release? Let us know in the comments below!

Officially Kmusic will continue to keep you updated on CNBLUE, so stay tuned!

Scroll for more
Tap
T-ara Confirms Comeback For May This Year!
BTOB Ask Fans to Watch Their ‘Movie’ In New Music Video!
Scroll