A few days ago, Boice around the were excited to know that their favourite four guys were making a comeback in April. Now CNBLUE has revealed their official date along with the title of their newest mini album.

CNBLUE announced that their seventh mini album will be called, ‘Blueming’ and will be released on April 4th. It is to have a spring feeling and get their fans in the mood for the lovely season. 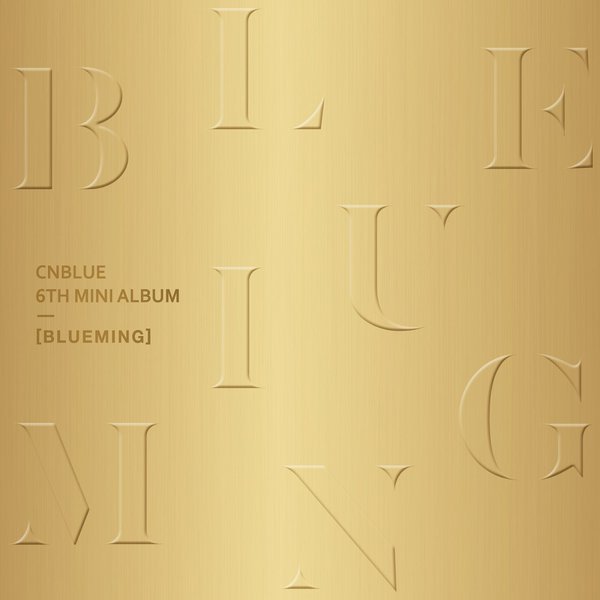 Yonghwa, Minhyuk, Jonghyun, and Jungshin came back last September with their second Korean studio album, ‘Cinderella’, which shot straight to number one on many charts. They also took home a handful of awards at the end-of-year shows and five music show awards for the title track.

The junior band under FNC Entertainment just celebrated their 6th anniversary on January 14th, and are wrapping of the CNBLUE LIVE – Come Together tour in China. Last performance will be March 26th in Hangzhou.

There isn’t a group in FNC that I don’t love, so I am super happy that FTISLAND not only came back with a Japanese album, but now CNBLUE is coming back too! Are you excited for the new album? We want to know!