After confirming their comeback, FNC Entertainment have revealed more details on CNBLUE‘s comeback! They agency have revealed an image teaser that give fans more insight into the boys’ return. Check it out below! 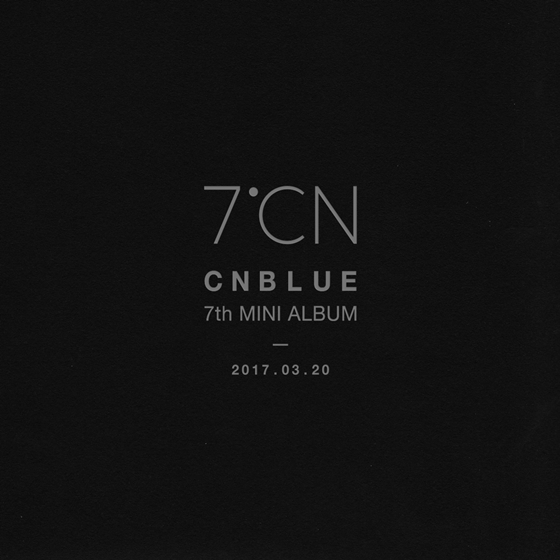 It has been revealed that CNBLUE will be returning with their seventh mini album, ‘7℃N‘. It will be released on the 20th of March.

Are you excited for CNBLUE’s comeback? It has been almost a year since the boys have made a comeback.

So be sure to stay tuned to Officially Kmusic as we keep you updated on Korean music!